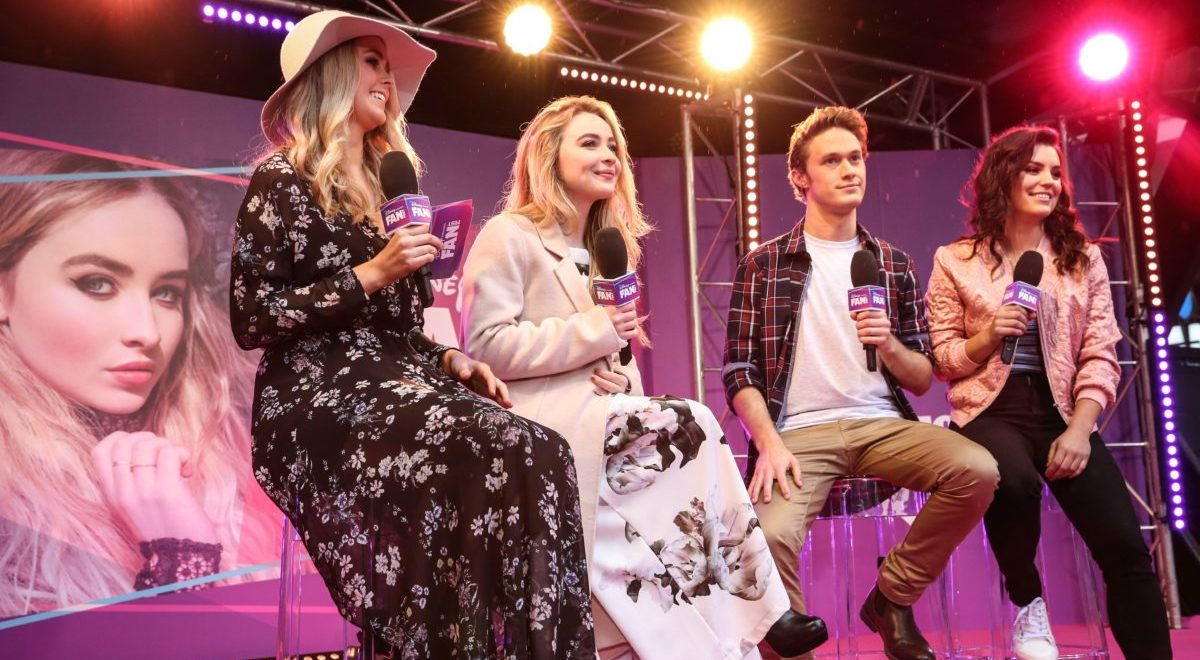 A rainy Saturday morning couldn’t deter more than 2,000 Disney fans from attending the 2016 FanFest. The event held on August 6 at Martin Place in Sydney was the third local FanFest organised by Disney Channels Australia and New Zealand.

“I was worried about the rain but the team had everything under control so I can’t fault them on that,” Leisa Sadler, the general manager of Disney Channels ANZ, told Mediaweek. “I might have been more nervous than the rest of them.”

For the fans who weren’t able to travel to the NSW capital for the occasion, the happenings from the day were telecast live on disney.com.au. This was the first time that Disney Channels ANZ had done this, Sadler noted. More than 3,000 people watched the live stream. 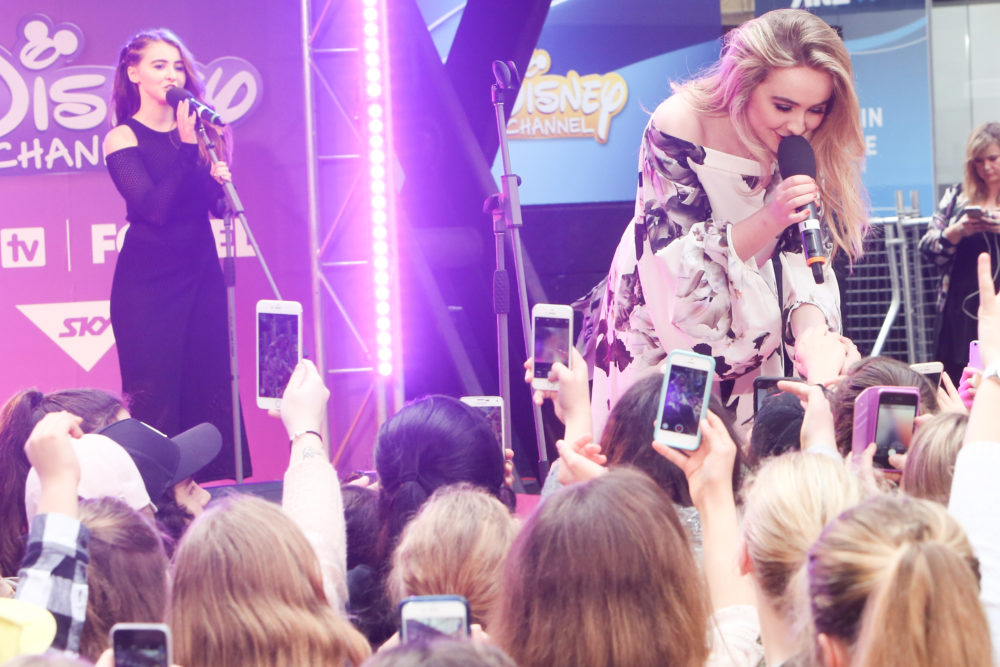 The first Disney FanFest in Australia was held in 2013 bringing personalities such as Good Luck Charlie’s Bridgit Mendler and Austin & Ally’s Ross Lynch to the Australian shores.

This year the star attraction was 17-year-old Girl Meets World actor and singer Sabrina Carpenter. Carpenter participated in a Q&A session with her fans present at the event and others watching online, before performing a number of her songs including the hit single “On Purpose”. Disney Channels ANZ’s afternoon show presenters Adam Roberts and Ashleigh Wells hosted the event.

Disney starlet from Australia, Naomi Sequeira, who headlines the Evermoor series, also performed for fans during the FanFest.

On the importance of brand activation like this, Sadler said: “Having that physical event and connection for our fans is really important and makes the brand feel more relevant and accessible. What we were able to achieve here was the music.” 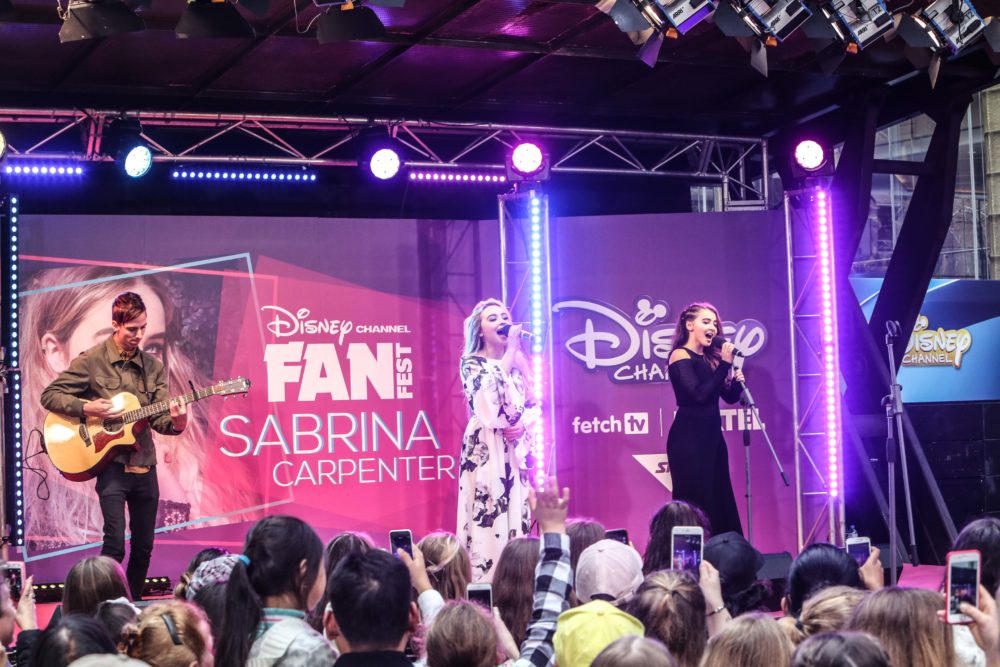 The participation of local talents like Roberts, Wells and Sequeira allowed the brand to promote local programming. Disney ANZ used the FanFest as a launch pad for a new show called Radio Disney Insider, which will be hosted Grace Pitts and Joel Maguire. The show will feature music videos and interviews with artists. The first episode of the series will premiere on Disney Channel on August 12 at 5:30pm.

Asked if FanFest would return in 2017, Sadler confessed that she aspires to making it an annual event. She said that the timing and size of the event would depend on the talent that Disney Channels ANZ has access to and their relevancy to the local market.