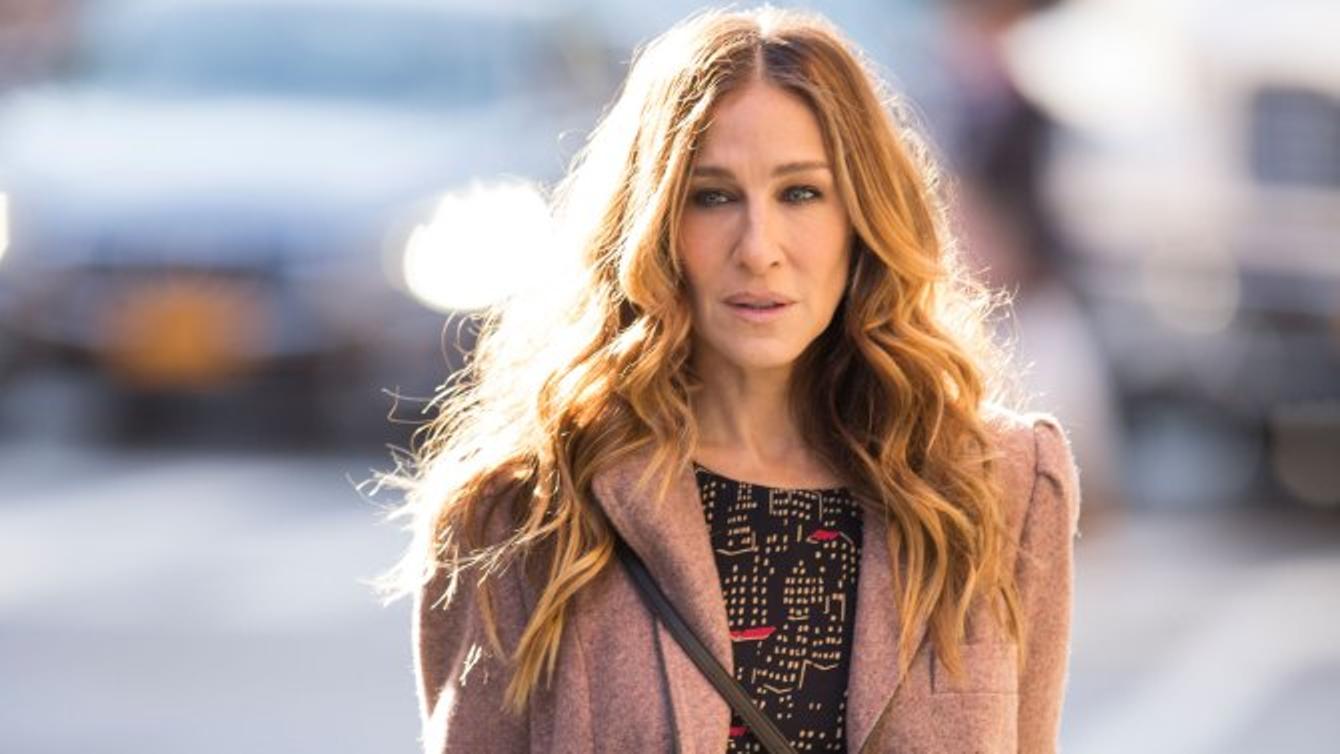 Starring Sarah Jessica Parker and Thomas Haden Church, the show is created by Catastrophe star and co-writer Sharon Horgan. It examines the unwinding of a marriage of over a decade. Dirvorce marks the return of Sarah Jessica Parker to HBO, having starred in the US networks Sex and The City for six seasons.

The story of a very, very long divorce, the 10-episode first season follows the consciously uncoupled Frances and Robert as they grapple with the fallout from their failing union. Divorce is about two people at the most difficult moment in their lives, feeling more intense emotions for each other than they’ve felt in years.

Divorce is executive produced by Horgan, with Newsradio creator Paul Simms serving as showrunner on this series.

The news that Foxtel will fast-track the series follows the announcement that HBO series Westworld will also be fast-tracked on showcase earlier in October. While Westworld will be simulcast with the US debut of the series, Divorce will debut the day after the US.