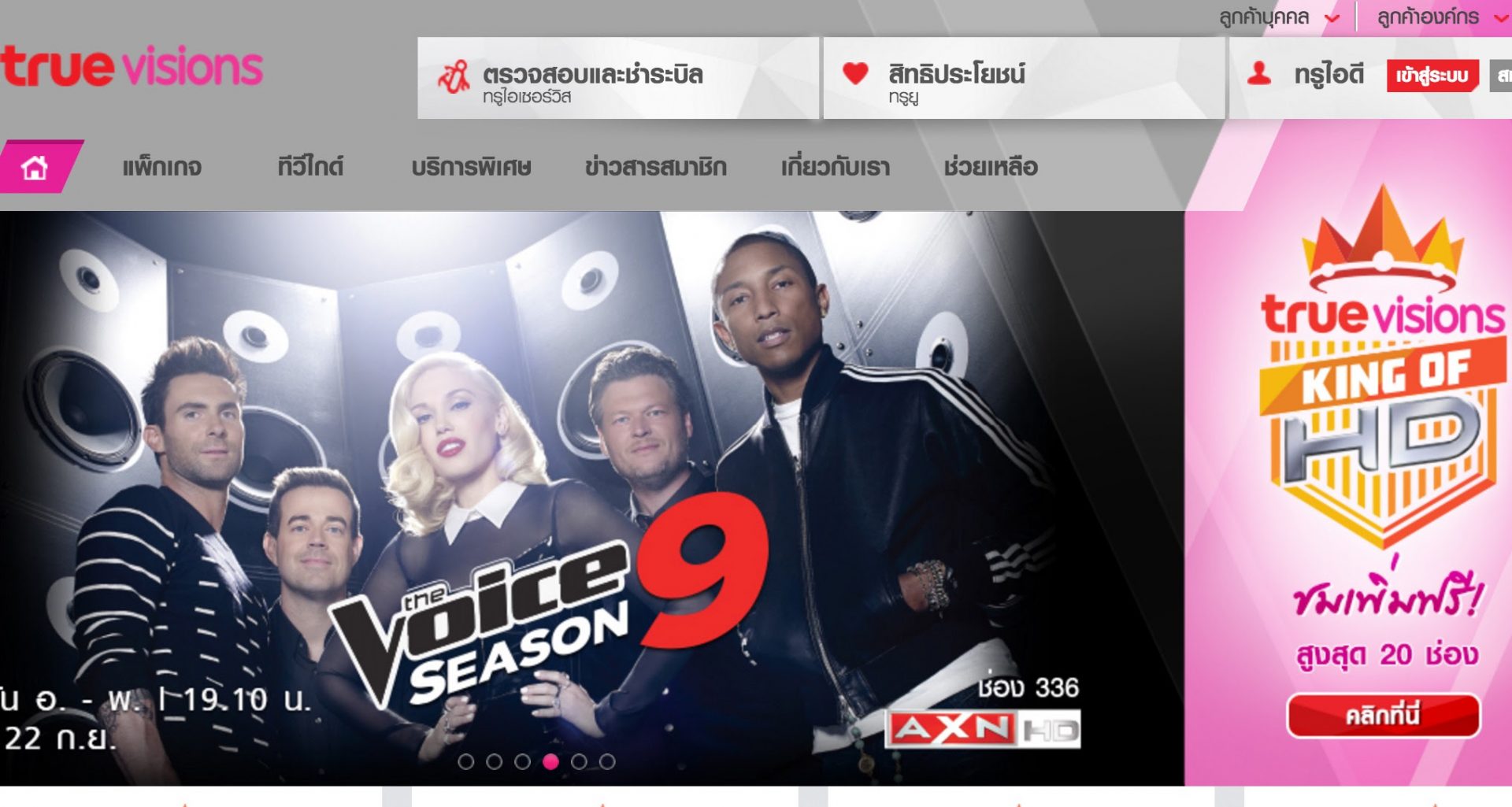 But new media fared better. Ads on cable-satellite TV were up 6.5%, digital terrestrial TV was up 24.1% and internet increased by 10.6%. 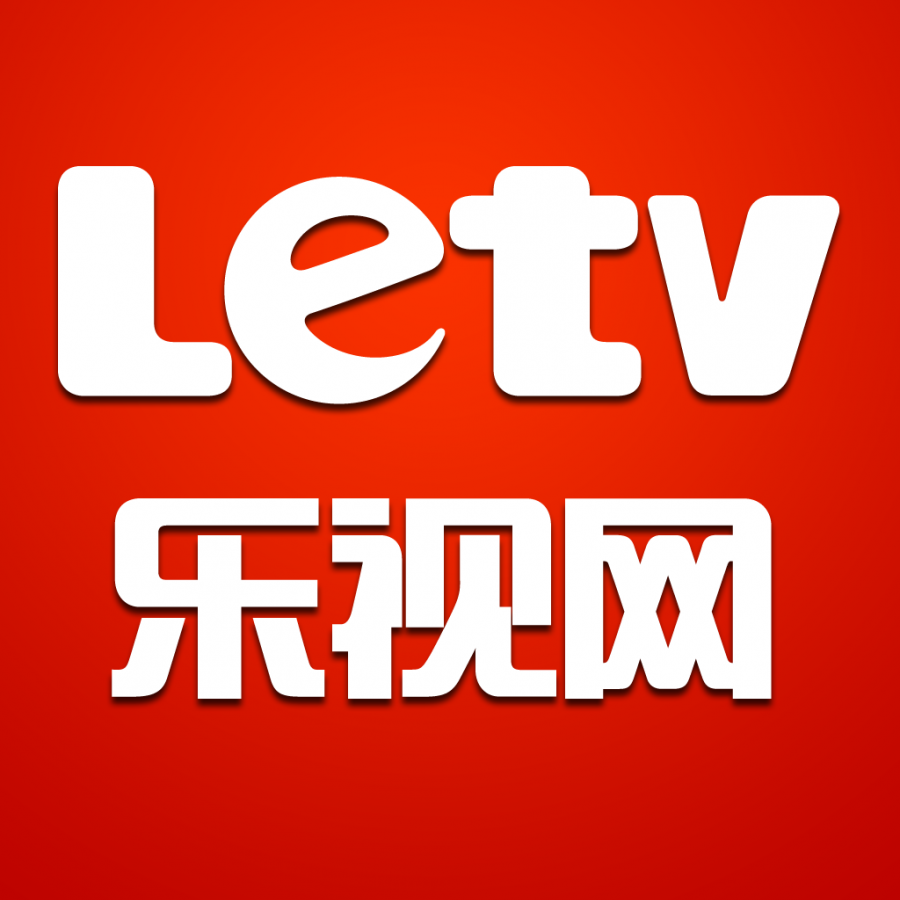 China’s LeTV has been on a spending spree to promote its content in Hong Kong. The company, one of China’s top entertainment portals, has spent around HK$1 million (A$178,000) per episode on locally produced shows since April to boost traffic.

Reports say that LeTV is also paying more than A$5.5 million for exclusive broadcast rights to English Premier League matches in Hong Kong for three years from next season.

Apparently this is the first time an internet-only company has won such rights.

LeTV started taking orders for its set-top box in Hong Kong on September 25 and has already received more than a million reservations for the boxes.

The company set up its Asia-Pacific headquarters in Hong Kong in August 2014. Earlier this year, another Chinese mainland internet company, video streaming service iQiyi – backed by Baidu – set up a Hong Kong office.

According to sources Pagemasters will work on the rear sections of the newspaper but the news section will continue to be edited in-house.

When asked what role Pagemasters would play, Today’s deputy chief editor Carl Skadian toldMediaweek, “Unfortunately, I am not authorised to share details of confidential service contracts undertaken by the company.”

Pagemasters managing director Peter Atkinson also declined to give details but he did add, “I’m happy to say that we have an outstanding team working for us in Asia and it’s very pleasing to see their talents being put to good use so soon after the opening of the operation.”

A Hong Kong photojournalist arrested in Thailand for possessing a flak jacket and a helmet will face trial after pleading not guilty to a weapons possession charge on Monday.

Anthony Kwan Hok-chun, who works for Hong Kong’s Initium Media, was detained at Bangkok’s main airport on August 23 with the jacket and helmet in his hand luggage. Both items are classified as weapons under Thai law and punishable by five years in jail.

Kwan was in Thailand to cover the aftermath of August’s deadly Bangkok bombing and his case has prompted outrage from various media freedom groups.

The Foreign Correspondents’ Club of Thailand expressed disappointment over the filing of formal charges against Kwan.

Revenue down 6% at Singapore Press 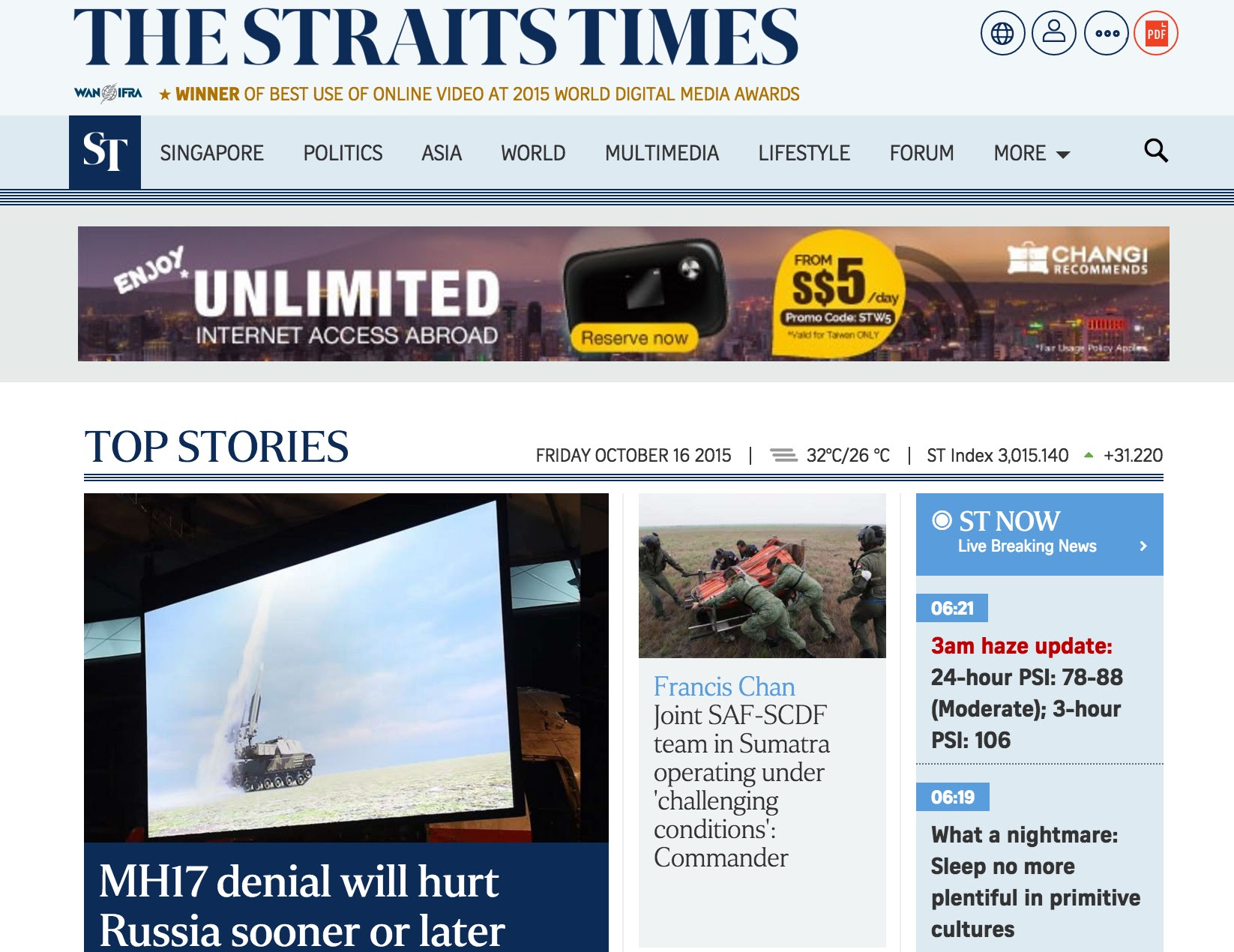 Singapore Press Holdings, publisher of the Straits Times and several other newspapers, in its full year financial results reports that its media division operating revenue fell 6.3% year-on-year to S$902,506 (A$895, 600).

Overall, including its property and other businesses, the company’s net profit attributable to shareholders was down 20.4% year-on-year to S$321,701.

Thailand’s biggest pay-tv operator, True Visions, will over the next three years diversify into program production.

Birathon Kasemsri na Ayudhaya, head of commercial and business development at True Visions toldThe Nation: “We are going to synergise our existing businesses, including subscription-based TV and content copyright management, into a new arm of TV production from this year onwards.”

• Vietnam was ranked number 17 among the top 20 countries with the highest number of internet users, according to the Internet World Stats. Internet users in Vietnam increased from 200,000 in 2000 to 45 million users in 2015.

• Free Basics, a Facebook platform that provides free internet with a limited choice of websites and apps, has been launched in Phnom Penh in cooperation with mobile operator Smart Axiata.

• As Myanmar gears up for its national election on November 8, The Irrawaddy Journal reported on Monday that its local language website was hacked for a second time in recent days.