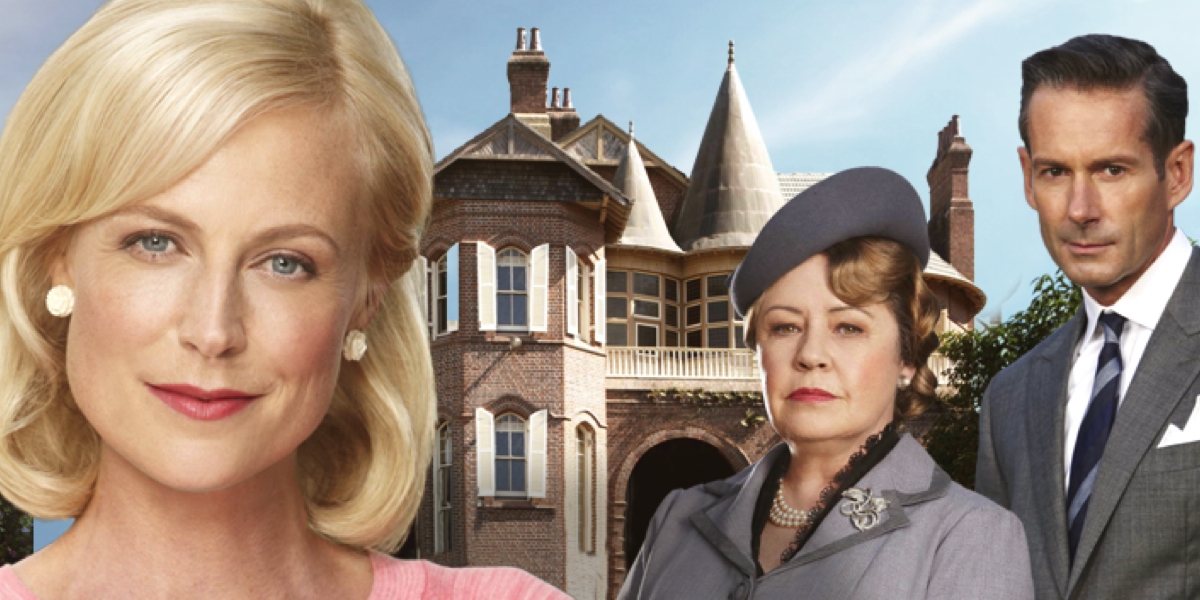 Australian drama series A Place to Call Home has secured huge ratings for Foxtel, with the premiere episode of season three attracting a consolidated cumulative audience of 500,000 viewers across all airings.

According to OzTAM figures, the half a million viewers for the revival of the audience favourite makes it subscription TV’s third most-watched drama series ever (only trailing global phenomenons Game of Thrones plus Wentworth).

Foxtel executive director of television Brian Walsh said: “We are knocked out by this outstanding result. It is a timely reminder that Australians love great Australian story telling and quality drama which is well conceived, beautifully written, directed and performed. The result once again demonstrates Foxtel’s commitment to commissioning great Australian stories and our thanks to our friends and colleagues at Seven Network Productions for crafting such a fine piece of Australian television drama.

“There is no doubt our audience and loyal subscribers have embraced the return of this much-loved and critically acclaimed series, so our decision last year to greenlight the further two series is well vindicated.”