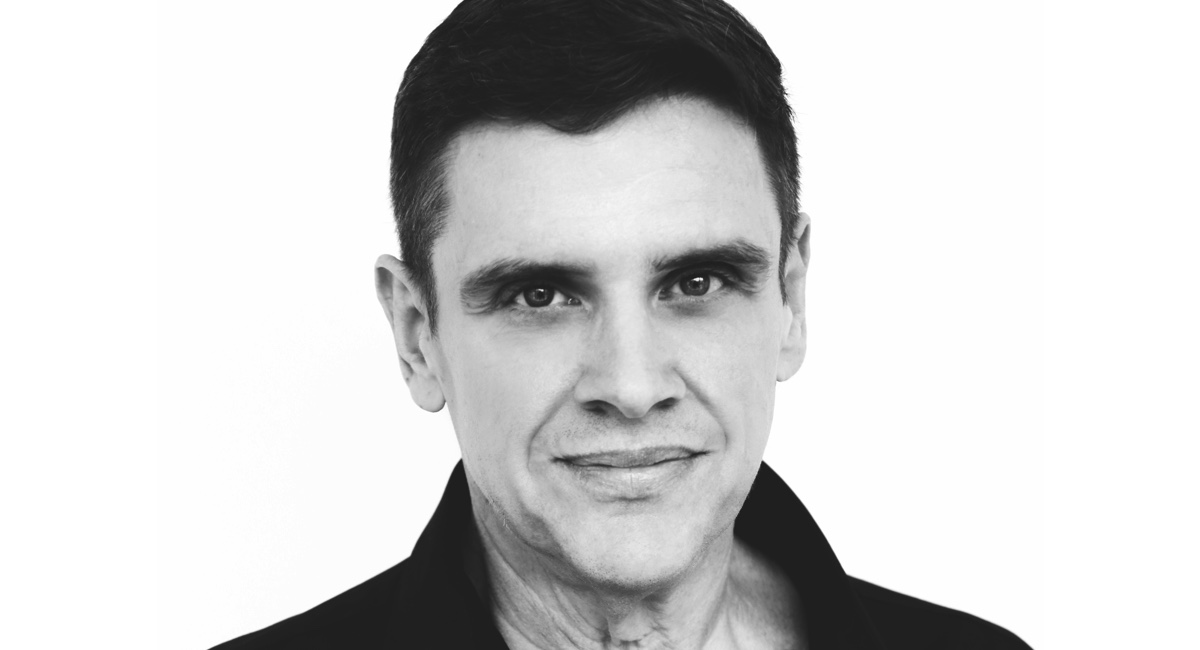 Two decades ago rising Aussie radio star Jamie Meldrum headed to Singapore for what he thought was a brief break from radio and Queensland.

“Kiss is just about to celebrate its fifth birthday. I built that one from a new licence and it’s now the #1 English music station.”

Meldrum has two work loves – radio and voice-over– and his career has seesawed between those two obsessions.

He was an early starter in the radio business – he made his on-air debut at 4BC Brisbane at age four on Haydn Sargent‘s talkback show.

“I don’t remember much,” he says, “But I believe I was the subject of some sort of interview.”

Then at age 12 he scored his first paid job, also at 4BC, manning the phones on Saturday mornings during a boating and fishing show.

In 1987 he graduated from the Australian Institute of Radio & Television, and in 1989, at age 20, he moved to Sydney to work in promotions at Radio 2UW.

Then it was back to Queensland as on-air talent at Sea FM Gold Coast with a nighttime duo show, The Budskis, with Paul Stevens.

The show received hot publicity and landed the duo the National Radio Award (Raward) for Best Newcomers for 1992.

Stevens, now a director at Hype Marketing, claims on his website that Budskis was “Australia’s first ‘shock jock’ radio program”.

Meldrum says, “I didn’t really see myself as a shock jock. We were just trying to do bits that we thought were funny, a bit outrageous, and like nothing we’d ever really heard before on the radio.

“I’d been influenced by everyone from Cheech & Chong to ‘Waynee Poo’ Roberts, Doug Mulray and Club Veg, so it could be a little out there, but if you’re not pushing boundaries in some way what’s the point?”

Meldrum then moved on to push more boundaries, beginning a six-year career at Triple M Brisbane in 1992.

“The period I was at the M’s in Brisbane during the mid-90s was pretty amazing,” he remembered. “Not long after I arrived we had the late, great Shirley Strachan on Breakfast with Mark Irvine and Queensland footy legend Gary Belcher, followed soon after by Dave Gibson and Rob Duckworth.

“There just seemed to be an incredibly talented stream of people passing through the place, and while B105 may have taken the numbers I think it’s safe to say we probably had more fun.”

In 1998 he signed off in Queensland, and signed on as voice-over man in Singapore, thanks to a tip from his former Kelvin Grove State High School mate Mark Eyers who was working for the Disney Channel and is now Turner’s chief content officer and senior vice president for kids’ networks, Asia Pacific.

Eyers knew Disney was looking for someone for voice-overs in Singapore, and gave Meldrum’s demo to decision makers in Sydney.

“Six days later I was looking for an apartment in Singapore,” Meldrum said.

But while he pursued his new voice-over career with vigour, radio kept calling.

“I grew up in radio so I knew I was probably never going to leave it completely. I’d met a lot of the local radio guys through voice overs. They were looking for a new anchor for Mediacorp’s Class 95 brekky, so I threw my hat in the ring, and I anchored the then #1 breakfast show for a year in the early 2000s.”

When that ended Meldrum concentrated on voice-over work until radio called again in December 2006, when Meldrum signed on as a radio program director with Singapore Press Holdings radio division – and SPH radio has been his home ever since.

“One of the things I love about radio is that there are very few days which follow the same routine,” he says. “I always listen at home in the morning, then go straight into brekky debriefs when the teams get off air.

“Radio stations need to be fresh and vibrant on air to remain relevant, and if you’re doing the same-old day in and day out behind the scenes it’s going to sound that way on air.

“I try to keep things interesting for everyone, and always put creativity to the fore.”

Meldrum’s take on radio also had to be adjusted to gel with Singaporean cultural expectations.

“Radio in many ways is still radio,” he says. “But there is definitely a different culture, a more conservative sensitivity, and you’ve got to pick your marks carefully.

“I’d already been here for a few years though before I got back into it, so it wasn’t like I was fresh off the boat. But I’m still learning, even today.”