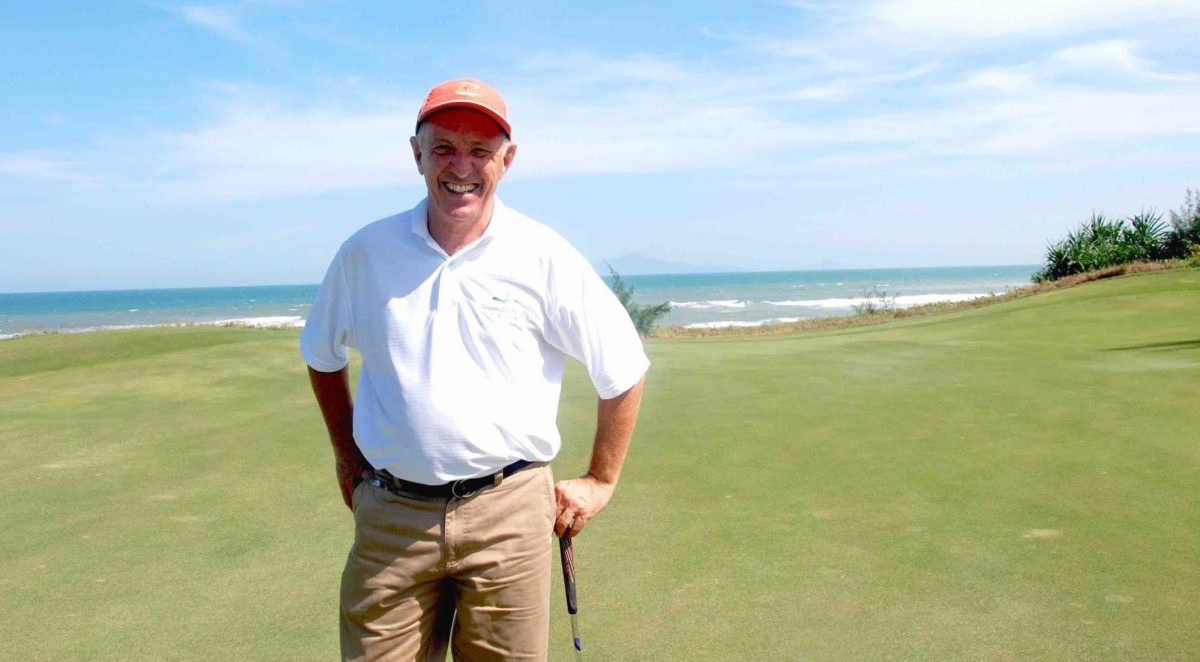 • Now based in Thailand running Asian Travel Media, Myers recalls days working with Ken Cowley and Kerry Stokes, plus his time trying to save The Bulletin

He’s a veteran of Australian rural publishing, but these days Paul Maldon Myers can be found hard at work on the best golf courses in Asia where he’s busy researching the golfing product provided by some of the clients of his boutique PR business, Asian Travel Media, which he set up in 2009.

While Myers has worked almost exclusively for rural publishers in Australia and the US, in 2006 his career deviated when he signed on as publisher for the sadly lamented Bulletin magazine.

This came to a sudden halt in the beginning of 2008 with the closure of the weekly, and the following year Myers again deviated from his traditional career path, setting up shop in Thailand as owner and principal of Asian Travel Media.

After graduating from Hawkesbury Agricultural College, Paul Myers began his working life in 1969 as a stock and station agent in NSW, then ventured into journalism, working in a variety of capacities for publications like Country Life, The Land and Stock and Land.

In 1983 he took a three-year break from journalism and worked in Canada as a trade commissioner with Austrade.

He returned to Australia in 1986, and embarked on a decade-long management career with Rural Press, which saw him serve about five years as general manager and publisher of Rural Press USA, in Atlanta, Georgia.
In 1998 he signed on as editor and publisher of R.M. Williams Outback Magazine, Sydney before becoming publisher of The Bulletin in 2006. Publishing company ACP dramatically shut down The Bulletin on January 24, 2008, but Myers had quit the company shortly before.

Myers said, “When I sold my share in Outback Magazine, I felt I had done everything I could in rural/country journalism. I loved the bush and writing/publishing all manner of stories about it, but I wanted to keep challenging myself.

“So The Bulletin – that was a big break from my media background. But, unfortunately, the role never eventuated as offered. It was tainted from the outset.”

“I spent the next year or two as a freelance writer,” he said, “and helped launch a golf travel magazine, which took me to Asia where the seeds were sown for Asian Travel Media.”

In 2010 he launched Asian Travel Media with a business colleague, a golf tour operator, in Bangkok in 2010.

He said, “I had no previous PR experience, but as a journalist my belief was that PR needed to be treated like journalism: tell good stories, have an eye for news, be totally factual and professional and coverage will ensue.

“This proved to be correct. We secured numerous clients in the five years I spent in Bangkok, conducting more than 70 international media visits to golf resorts all over North and Southeast Asia, as well as providing content for golf, travel and mainstream publications.

“In early 2016, I decided to go my own way, split from my business partner and moved to Phuket where I now spend about two-thirds of my time – the rest in Sydney with my three grown-up children and grandchildren.”

One of Myers career highlights was Outback magazine, a concept he had been thinking about for a long time.

“I knew very well about Australians’ romantic association with the bush because it reflected my own interests,” he said, “So putting the magazine together was a labor of love and self-belief/self-interest.

“I was fortunate that Ken Cowley, then CEO at News Ltd and part owner of R.M. Williams with Kerry Stokes, shared my vision. Together we made Outback the fastest growing magazine in Australia at a time when magazine sales were peaking. Outback reached 70,000 net paid sales, half of which were subscriptions, unheard of in the sector. We had subscribers all over the world, including expats in Russia, China and Vietnam!”
He said he later sold his shares. He added that he had achieved more with it that he ever imagined possible, but for both professional and personal reasons it was time to move on.”

The lowlight of his career came straight after the high of Outback, with his posting to The Bulletin.

He said, “Ian Law, a former colleague at Rural Press who was then CEO of ACP Magazines (and sadly now deceased), approached me to turn the magazine around. Unfortunately, no-one else in the organisation was committed to the task, or even believed in it.

“The Bulletin was losing money heavily when I went there. I cut the losses by almost half, but there was one inevitable outcome if the format and frequency didn’t change. I wanted to turn The Bulletin into a monthly Vanity Fair-style magazine celebrating Australia’s history, family dynasties and telling great stories.

“I believed then, and still do, that such a formula would work. When it was obvious this wasn’t going to happen and closure was inevitable, I severed my contract.

“I’d had enough of working for a big media proprietor whose commitment to quality journalism was overshadowed by internal politics.”