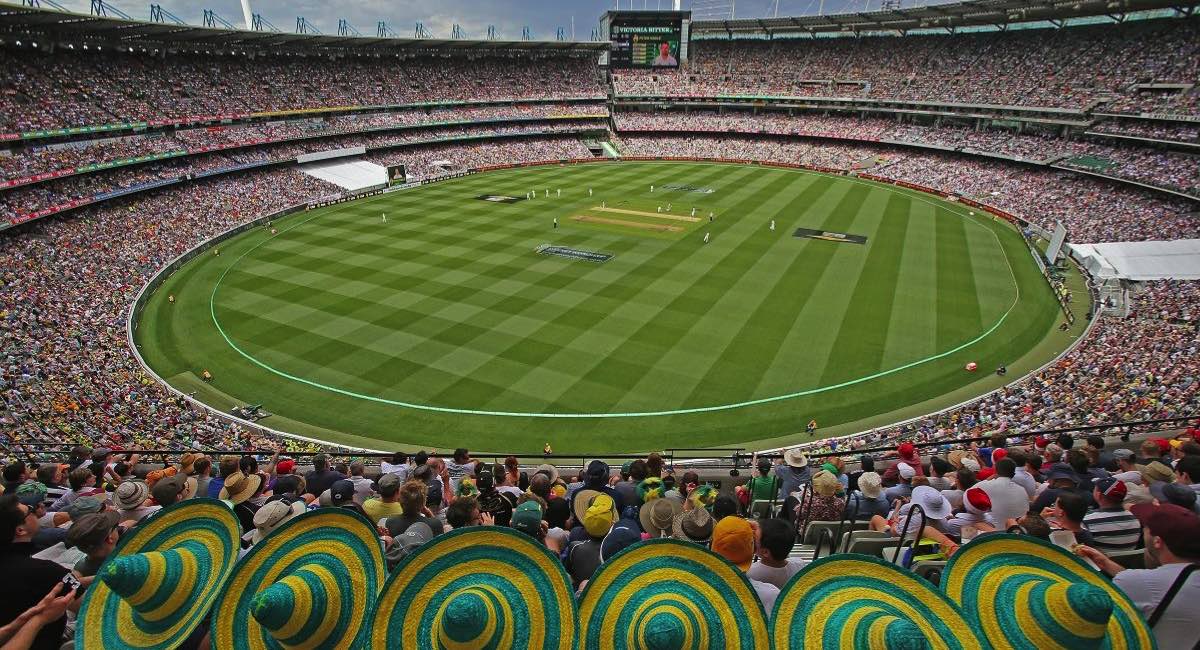 The record attendance figures were backed up by strong TV ratings across the summer. An average of 1.05 million watched the Test, One Day International, and T20INTL matches broadcast on the Nine Network, with a peak audience of 2.189 million during Session 3 on Day 4 of the Commonwealth Bank Test against South Africa in Adelaide.

The second season of the Rebel Women’s Big Bash League was another great success, with more than 121,000 fans heading along to matches throughout the season. An increased number of matches televised by Network Ten – 12, up from 10 in WBBL|01 – was well received, with an average of 239,000 people tuning in per match, while Cricket Australia’s live streaming of all non-televised matches on the cricket.com.au website, Facebook and CA Live App was enjoyed by an impressive 1.5 million fans around the country, and match highlights from WBBL|02 reached more than 7.3 million fans.

The BBL remained a consistently popular TV offering, with an average of more than one million people tuning into every match. The TV ratings for the BBL saw it win 31 of 35 nights and cement itself as the number one ranked TV program for families over the summer.

Cricket Australia’s digital properties also had a big year, with Cricket Network the top-ranked sports destination in the country between November and January with an average unique audience of 2.46 million, peaking at 2.78 million in January.