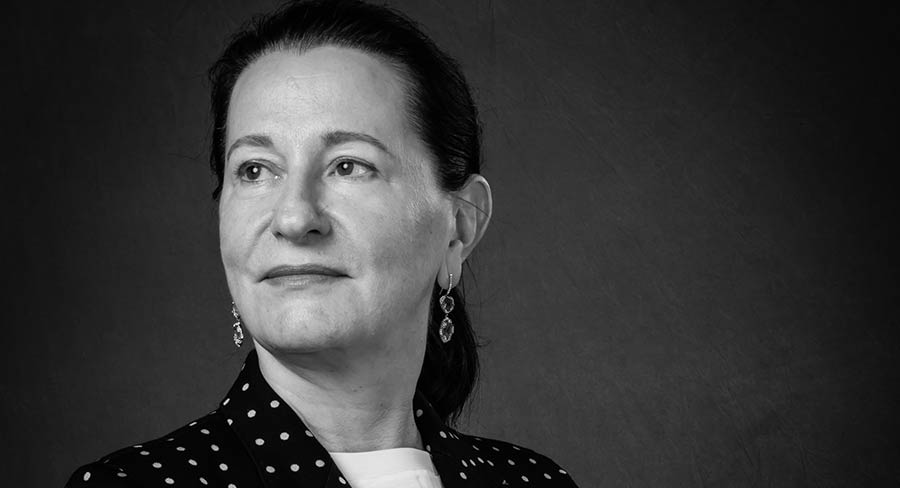 Managing a publishing P&L, instead of writing about other people’s

Shortly after transitioning from newspaper editorial to management, Angela Mackay told the IFRA Publish Asia 2008 conference, “I feel like I’ve come out of a convent. Working in a sheltered world where you comment on things is very different from doing things.”

“I joined the FT’s commercial team in 2008. Observing, analysing and commenting on business and the corporate world is one thing. Playing the game yourself is totally different.

“Some people think that transitioning from editorial to commercial feels like crossing over to the ‘dark side’ but I think I emerged into the light. It’s a lot of fun (and worry) having your own P&L instead of writing about other people’s!”

And she’s happy to report a healthy balance sheet at the Financial Times for digital and for print.

“The FT has a global print circulation of 190,000 and the newspaper is profitable in its own right even before advertising – content revenues outpace production and distribution costs,” she says.

“In some of our markets, it’s a status symbol to carry an FT under your arm or have a copy poking out of your handbag. In terms of growth, print-only subscriptions for FT Weekend – the home of our global lifestyle, arts and culture content – increased 6.9% in 2017.”

That the times they are a-changing rapidly is also a boon to the Financial Times bottom line, as Mackay noted.

“Given the uncertain and unpredictable times in which we live and operate – the Trump era, North Korea, the threat of terrorism, the rise of fake news, and the huge business and technology upheaval heralded by AI – quality, independent perspective has rarely been in more need,” she said.

“The FT has a total paid circulation of more than 930,000, and we recorded a 7% increase in total circulation in 2017, which demonstrates the growing demand for quality journalism.

“Our motto is ‘Without Fear and Without Favour’. It describes our mission and accounts for increased interest in turbulent times.”

The publisher has also moved with the times in terms of how it generates revenue, especially via programmatic advertising.

“Programmatic is very important to our clients and is, therefore, an integral part of the FT offering,” Mackay said.

“While the FT is not available in the open marketplace, buyers have the option of accessing inventory via private marketplace and programmatic guaranteed channels. Many FT buyers take a two-pronged approach by securing the FT’s first party registration data directly, while simultaneously running a PMP deal, which involves using their own data.”

But, she added, “We don’t rely on programmatic as a stand-alone revenue as some publishers do – it only accounts for a small share of our total advertising revenue.

“As a client, you can choose how you want to buy – we just see programmatic as another method to transact our inventory. The bulk of our digital advertising business continues to come from those buying direct, but those buyers have the option of redeeming added value through a PMP deal. This allows our clients to combine the power of the FT’s first party registration data along with their own, which is the best of both worlds.”

In 2005, FT ventured into the Chinese market, launching FTChinese.com as a business and financial website, serving China’s top business people and decision-makers. This platform now has more than 2.8 million registered users, with readership increasing 6% in 2017, and earlier this year it introduced a paid subscription model, including standard and premium options.

“This new model is performing exceptionally well and has allowed FTChinese to diversify its revenue streams with a view to supporting sustainable growth,” Mackay says. “The business has recorded double-digit growth this year for both event and advertising revenues, as well as triple-digit growth for content and e-commerce revenues.”

“FT Live is a profitable and integral part of the FT group’s global offering,” she says.

“In an increasingly global and complex world, face-to-face interaction continues to be the best way to make connections and do business,” Mackay explained. “FT Live attracts more than 20,000 people every year and we have the convening power and the brand to make those interactions unique and meaningful.

“We are working towards fewer, bigger and better events long term. This year, our program is more closely aligned than ever before with the FT’s central editorial themes, such as Brexit, climate finance and commodities.

“Subscribers who attend FT Live events are also more engaged with FT journalism. We just held our third edition of the FT Weekend Festival, which attracted 3,000 visitors who paid GBP95 (A$172) each to spend the day with the FT tribe. This is our single biggest interaction with FT readers every year.”

Mackay has also been busy on several new fronts this year, especially in the area of ad spend accretion.

“We recently launched FT Marketing Services, a new and important global commercial offering that integrates the capabilities of the FT’s advertising department, FT Live and two recently acquired businesses – Alpha Grid, a global content producer, and Longitude, a specialist thought-leadership and research company, for which I am Chair,” she said.

“We have observed for some time a significant appetite among our advertising partners for more comprehensive consultancy services than we have previously offered. Combining these services and areas of expertise will allow us to meet that client demand.”

And her tip as to how the media landscape will shape up over the next decade or so?

“Ten years is a long time in this business. Having said that, there are a few trends I would bet on. First, digital media, from news to television, will continue to grow indefinitely. Everything else – print and maybe radio – will shrink, but survive. “Voice devices will be common. We will wake up every day and ask Alexa, Siri and their successors to brief us on the news, our schedules, what’s in the fridge and what time our children need to be at netball. Digital subscriptions will be commonplace. Media organisations betting on advertising revenue alone will struggle.

“And, last but not least, messaging apps will become hugely important to media distribution as the spending power of millennials and Gen Z grows with time.