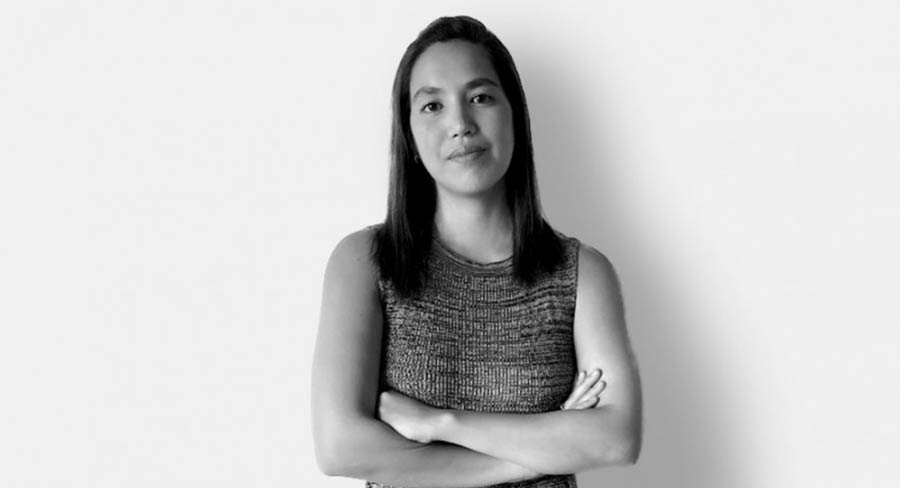 Hong Kong’s largest television broadcaster Television Broadcasts (TVB) fired 150 staffers on October 5, hot on the heels of winning a copyright case in Australia. The company closed print production of weekly magazine TVB Weekly and cut staff from the production facilities division, the art subdivision, and its non-drama production. This was TVB’s second recent staff layoff, with 100 staffers made redundant in June.

Last month TVB won a copyright infringement case in Australia in which the Australia Federal Court ordered local telecoms including Telstra, Optus, Vocus and TPG to take action within 15 days to block their customers from using illegal set-top boxes, devices used to stream TVB’s copyright content, according to a statement by TVB.

StarHub lays of staff ahead of Aussie entrant

Singapore pay TV platform StarHub, like its telco rivals, is bracing for the launch of a fourth mobile network operator – Australia’s TPG Telecom – in Singapore later this year. This month the company warned staffers that layoffs are on the way in a bid to stay “agile and lean”, as new CEO, Australian Peter Kaliaropoulos – who began the job in July – settles in.

UK-headquartered mobile analytics company OpenSignal has developed a video metric that measures exactly what consumers experience when they watch videos based on speed, quality, and overall experience, noting that the fastest speeds are not necessarily those providing the highest-quality viewing.

In the region, South Korea has some of the most powerful networks in the world, and it topped the 69 countries surveyed by OpenSignal for download speed. However, it fell well short of the top mark in overall video quality. Singapore had the highest video quality, while Australia and Taiwan were close behind.

In December 2017, Ziff Davis bought the global Mashable operation for a “fire sale” price of US$50 million (A$70.7 million.) Ziff Davis then immediately shut down Mashable’s Asia base in Singapore, which had only three employees.

Vice Media launches in the Philippines

During the second day of IMMAP Digicon conference in the Philippines on October 4, Vice Media CEO Hosi Simon announced that Vice will launch in the Philippines next month. Natashya Gutierrez, a founding member of Philippines-based online news site Rappler where she worked for eight years, will join Vice as the Singapore-based head of content strategy for Asia Pacific.

Aussie TV cameraman Leslie Seymour, just returned from the Rohingya camps in Bangladesh with Ray Martin, is riding high with the buzz for his recently released book My Best Shot: A Life Through the Lens, My Autobiography by Leslie Seymour. Aussie newsman Tom Krause praised the work in his blog, writing, “Unless you’re a veteran journo or a media junkie, you may not have heard about cameraman extraordinaire, Les Seymour. All he’s ever done as a camera operator and producer is work with journalists like Ray Martin , Richard Palfreyman, Paul Murphy, Ian Macintosh, Allan Hogan, Mark Colvin, Paul Lyneham, Paul Lockyer, Tony Joyce and Richard Carleton, and famous film people.”

The book is packed with stories and Asia Times editor Alan Parkhouse cites this yarn from the book: “When Les was based in London for the ABC, he hired a young guy to do sound with him.” Les writes how this young guy knew people in the music scene and helped get interviews with Sid Vicious and the Sex Pistols, David Bowie and many others. “Eventually the young guy Les had been training to do sound resigned, saying he was going to give the music scene a go, and Les wished him the best of luck. A few months later Les was watching Top of the Pops and saw his former sound man, with dyed blonde hair, singing a song. The guy had changed his name to Billy Idol.”

The number one song voted in Singapore radio station One FM 91.3s Top Greatest Hits Of All poll was Right Here Waiting by Richard Marx, followed by Forever Young by Alphaville, It Must Have Been Love by Roxette, It’s My Life by Bon Jovi and I Just Called To Say I Love You by Stevie Wonder. Aussie pop duo Savage Garden came in at number seven with I Knew I Loved You, followed by Murray Head’s One Night In Bangkok.

ONE FM 91.3 and Kiss92 senior programming director James Meldrum – a former Australian radio personality who made his on-air debut at 4BC Brisbane at age four on Haydn Sargent’s talkback show – said, “The fans have spoken and these are the songs they love and want to hear.”

Singapore-headquartered video on demand service Hooq has signed a partnership with Hotstar, India’s leading premium streaming platform. As part of the deal, Hooq’s 6,000-hour catalogue of Hollywood TV programming will be available to Hotstar Premium users, enabling Hooq to leverage Hotstar’s 150 million-plus monthly active users. Hooq CEO Peter Bithos said, “With the appetite for Hollywood content in India growing at a furious pace, we are poised to offer the Indian customer an easily accessible and very affordable way to watch the best of Hollywood. This partnership with Hotstar underscores our commitment to satisfying the Indian market’s appetite for on-demand content.”

• Singapore’s Mediacorp has partnered with Discovery to launch Eurosport and Setanta Sports channels on Mediacorp’s digital entertainment subscription service, Toggle.
• Singapore Press Holdings has signed an agreement with The Agency for Science, Technology and Research’s Institute of High Performance Computing (IHPC) to create a system that optimises news headlines to improve audience engagement and media literacy. This system will enable SPH journalists to test different headlines for their articles, before choosing the one that would best attract a reader’s interest and attention.
• Ryoichi Ueda, president of Japan’s national public broadcaster NHK, has been elected as the new president of the Asia-Pacific Broadcasting Union. He will lead the ABU for the next three years from January 2019.
• Celestial Tiger Entertainment’s Asian pay-TV action entertainment channel KIX will premiere its original production Extreme Ends on Wednesday October 17. The series, produced in collaboration with the Hong Kong Tourism Board, follows four Southeast Asian celebrities and their guests exploring the diversity of Hong Kong. KIX is broadcast in Greater China and Southeast Asia.
• China’s Tencent Holdings will invest $317.6 million (A$450.2 million) in Chinese streaming site Bilibili for a 12.3% stake. Bilibili raised about $483 million in its US IPO in March this year at a valuation of more than $3 billion. Last month, Bilibili took a minority stake in Japan-based Fun-Media to expand its animation content.
• Hong Kong last week refused to renew the visa for the Foreign Correspondents’ Club’s vice president, Victor Mallet, the Asia news editor the Financial Times. A Financial Times spokesman told the Hong Kong Free Press that no reason had been given for the refusal.
• Thai-listed home shopping operator TV Direct TVD is introducing an expanded TV shopping/infotainment schedule next year in a directional shift for its newly acquired digital terrestrial service, Spring News Channel 19. TVD bought a 90% stake in the channel last month for THB949 million (A$41.7 million,) allocating a further THB131 million to Spring News for producing news content for TVD. The deal is expected to close by the end of this year.
• Tencent Holdings’ music unit, Tencent Music Entertainment Group, is filing for an IPO in the US, which could be the biggest US IPO by a Chinese company, as it seeks a valuation of about $25 billion, according to a Reuters report.
• More than 630,000 viewers have watched the first four episodes of MasterChef Singapore on Mediacorp Channel 5. The show has also had over 136,000 video views on Toggle. MasterChef Singapore premiered on September 2, and ends on October 21.