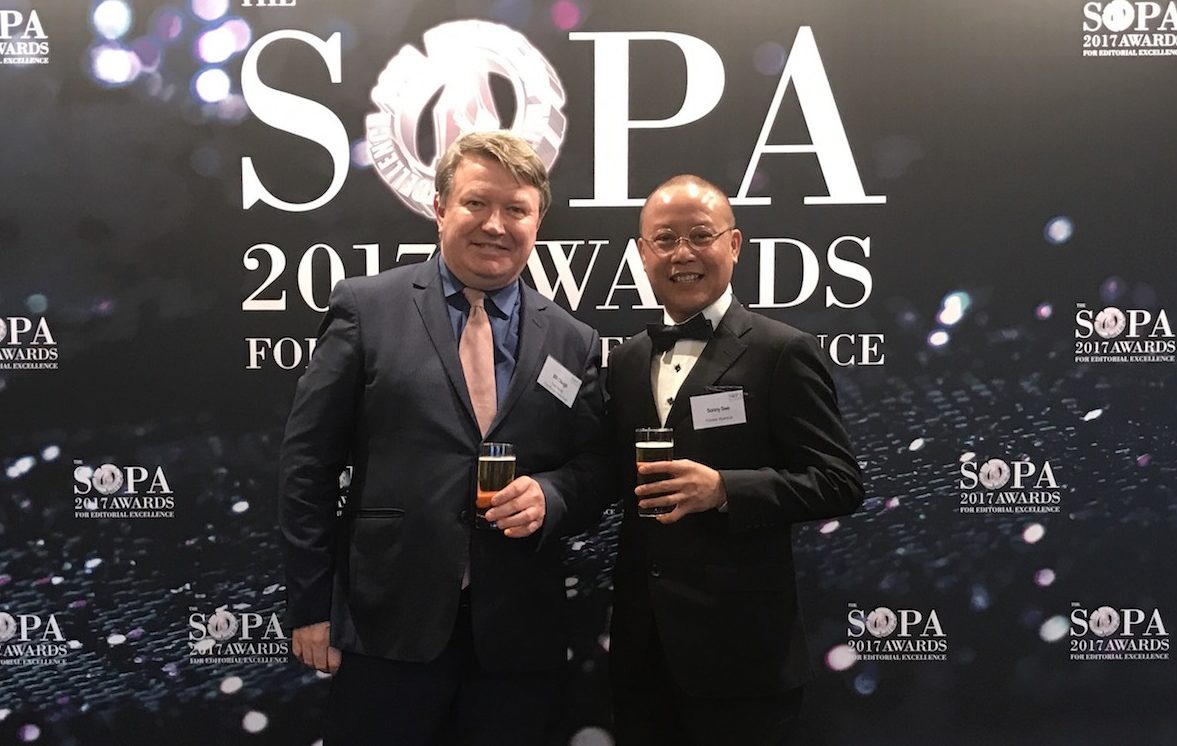 On hand to accept the awards was Frontier publisher Sonny Swe, a former founding partner of the part-Australian owned Myanmar Times.

Former Phnom Penh Post staffer Byron Perry, founder and owner of Coconuts, was also on hand to collect a gong on behalf of Coconuts Yangon, which won an award for Excellence in Opinion Writing.

Thai regulator The National Broadcasting and Telecommunication Commission has given an ultimatum to companies like Google, Facebook, YouTube and Netflix that they must register their OTT services by July 22. Companies that don’t register would be permitted to keep operating but would face tough measures that would eat into their major revenue streams – measures to impose advertising or other bans are being considered.

According to The Nation, Netflix said it will meet officials early in July. No country has regulated its OTT services yet and if Thai does so it will become a world first according to Thai law firm founder Paiboon Amonpinyokeat. 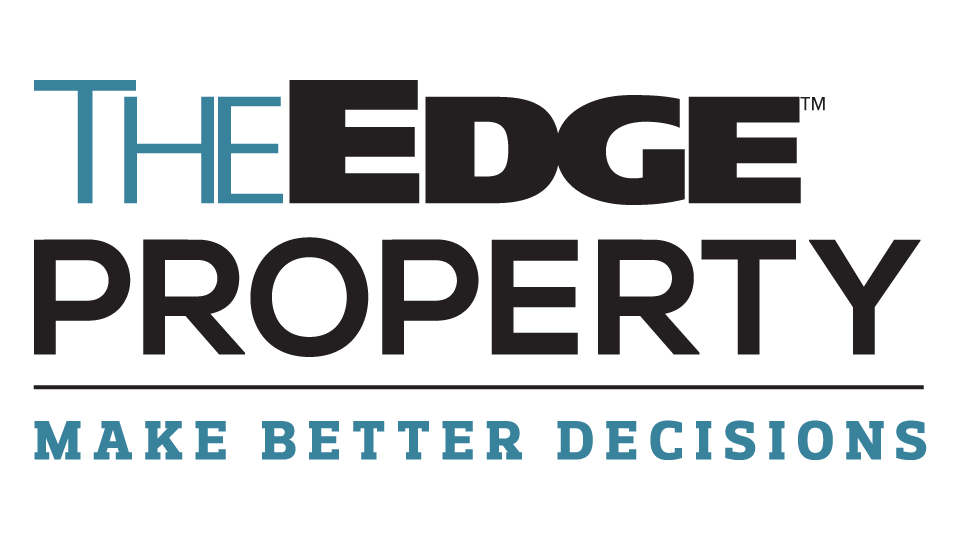 Malaysia-based online real estate portal The Edge Property has secured US$4 million (A$5.3m) from several prominent regional angel investors. In a press release, Bernard Tong, managing director of The Edge Property Singapore, said, “The fresh capital will allow us to expand our reach and optimise our first-to-market features.”

The Edge Property was launched by Malaysian entrepreneur Tong Kooi Ong in July 2015, and the company claims that it has grown from 50,000 users per month since then to 600,000 today in Malaysia and Singapore. In terms of market share, The Edge Property is number two in Singapore and number three in Malaysia. The site is part of The Edge media group, which includes business and financial news site The Edge Markets, plus print publications The Edge Financial Daily and The Edge Singapore, among others. 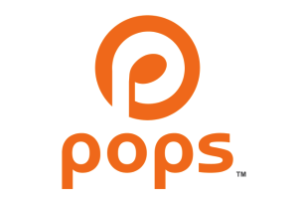 Turner Asia Pacific’s investment in Pops Worldwide this month sees Turner taking a significant minority stake in the leading Vietnamese digital media and creator network. Turner said the investment enables it to participate in “the rapid growth of one of Asia’s most successful digital entertainment companies”, further extending its existing partnership with Pops.

In April 2016 Turner’s Boomerang brand launched in Vietnam on Pops Kids non-linear platforms with international animations dubbed in Vietnamese. It is expected that Pops will now look at creating more adult content.

SPH Radio’s Kiss92 regained its position as Singapore’s #1 English music station based on percentage share of listenership, according to the latest Nielsen radio survey results. Kiss92’s cumulative listenership also saw the biggest leap among all English radio stations, from 567,000 to 661,000.

SPH Radio’s only Mandarin station UFM100.3 also saw a leap in listenership to 422,000, while its other English station ONE FM 91.3’s listenership remained stable at 255,000. SPH Radio operates three radio stations, ONE FM 91.3, UFM 100.3 and Kiss92, and in March this year it was awarded another two new frequencies to operate. The two new stations – a financial station and a station for active seniors – will be launched by the end of this year.

The Straits Times and the World Association of Newspapers and News Publishers (WAN-IFRA) held a conference and workshops in Singapore, proposing to fight fake news. Members of the Asia News Network, a regional alliance of 22 media organisations, attended the two-day gabfest titled Keep it Real: Truth and Trust in the Media.

Hong Kong newspaper Apple Daily will dismiss employees and rehire them as freelancers, following similar moves in Taiwan. According to the Hong Kong Free Press, the Next Media Trade Union said staff from Apple Daily’s supplement, entertainment, graphics, sport and finance sections would be affected. Several Apple Daily departments have been told to establish separate companies and the newspaper would then subcontract work to them. Earlier in June, parent company Next Digital posted losses of almost HK$394 million (A$67m) for the financial year ending March, up HK$70m from the losses of the same period the year before.

• Chinese video streaming platform, Baidu-subsidiary iQiyi, has paid US$61.8m (A$81.4m) for exclusive rights to the small-screen adaptation of the record-breaking blockbuster hit of 2016 The Mermaid.

• The explosive surge in social media use in Korea is subsiding, possibly due to a sense of fatigue over excessive information. According to Nielsen KoreanClick, users of sites such as Facebook, Twitter and Kakao Story are decreasing this year. In May, monthly active users of Facebook were down 13.1% from the previous year, Kakao Story’s figures were down 17.7% and Twitter was down 10%.

• Singapore-based film and TV producer mm2 Asia has obtained in-principle approval from the Singapore Exchange to transfer the company’s listing from the Catalist Board to the SGX Mainboard. The company bought Village Cinemas’ stake in a chain of Singaporean cinemas.