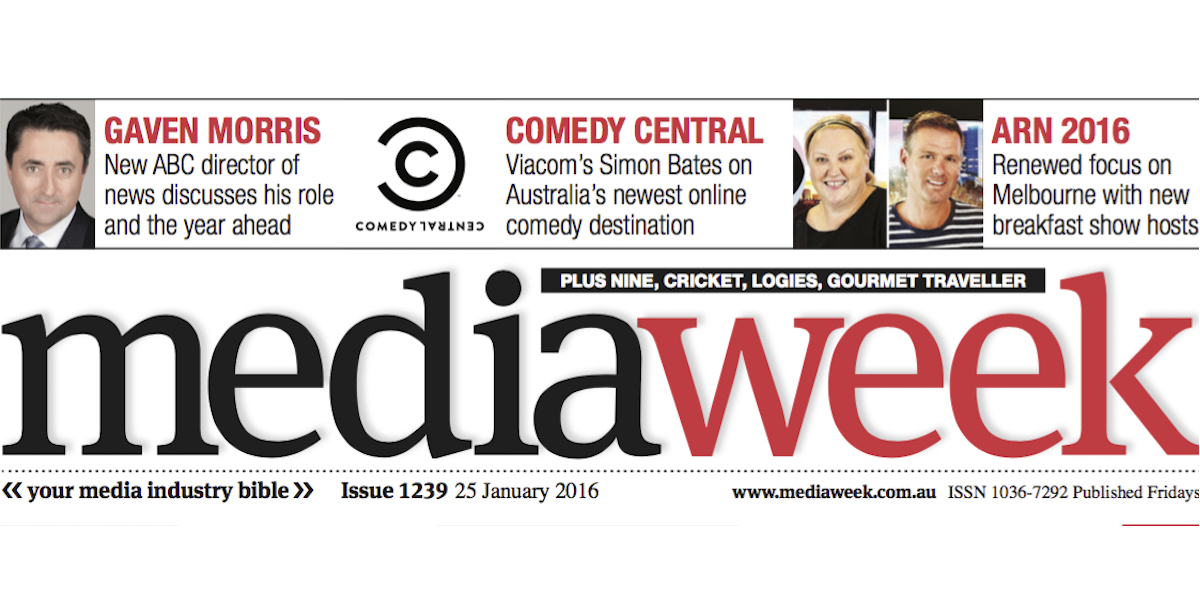 Inside the January 25 issue of Mediaweek magazine #1239

Person Of The Week
Gaven Morris, new ABC director of news, talks about leadership change, Q&A and news broadcasting in 2016

Inside Radio
Radio ratings are up and running for 2016 and all eyes are on the all-important breakfast shows. Mediaweek checks out what’s happening in all mainland capitals with three pages of coverage

Inside Television #3
This year the seventh of the Food Safari series for SBS explores the joys of cooking with fire. Food Safari: Fire screens Thursdays at 8pm until 10 March on SBS One

Inside Subscription TV
Australian broadcaster James Williams is living the dream with his new role hosting CNN International’s half-hour travel series In 24 Hours, which showcases luxury tourism opportunities that are hidden from the average traveller

Inside SVOD
Sherlock producer Sue Vertue has established a very successful career away from her well-known writer-producer husband and her mother, who’s a trailblazing TV legend in the UK. Plus one year into its joint venture between Foxtel and the Seven network, Presto director Shaun James says the video streaming service is going strong 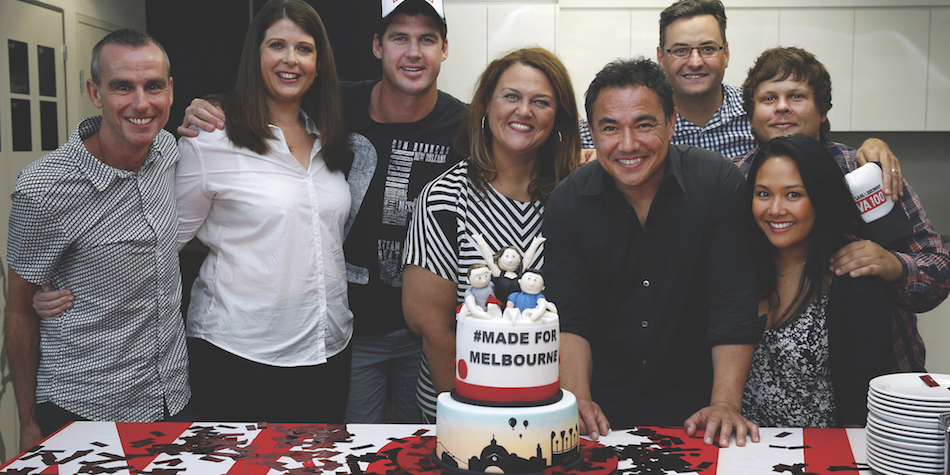