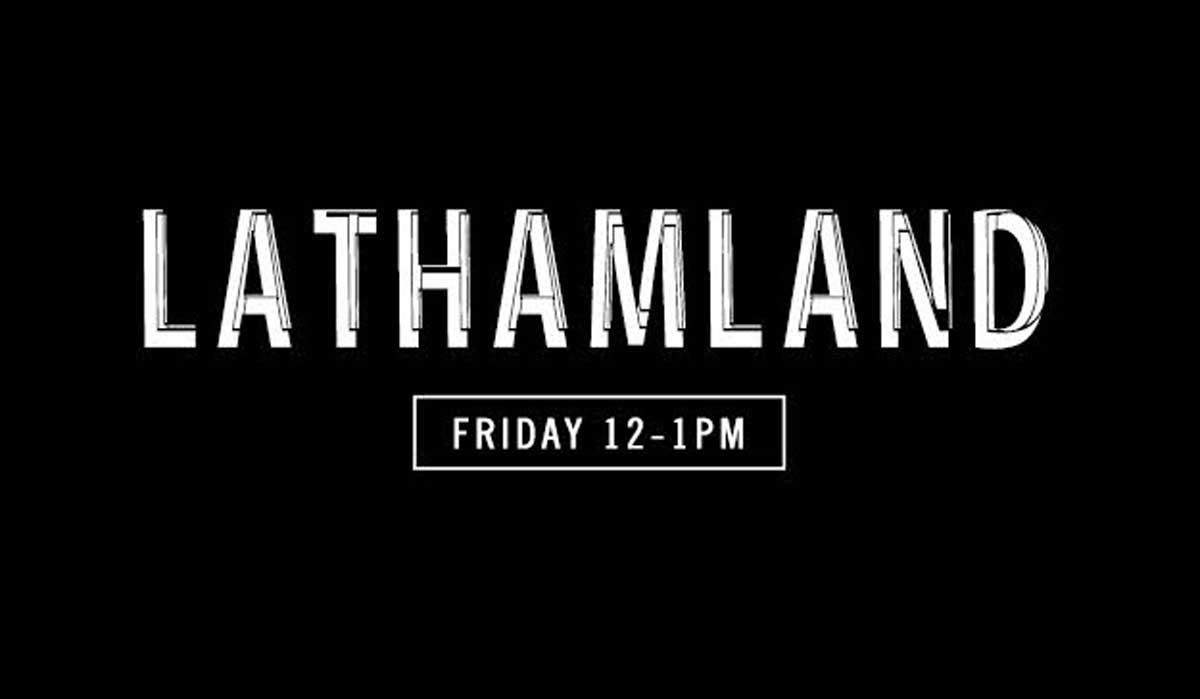 Former Labor leader and regular panelist of The Verdict Mark Latham has launched a new podcast via Triple M.

Former Labor leader and regular panelist of The Verdict Mark Latham has launched a new podcast via Triple M. Named Lathamland, the show is a one-off for the moment.

The podcast will also air tomorrow on Triple M in Sydney, Melbourne, and Brisbane on Friday 22 January at noon.

Lathamland can be heard on the Triple M website.

The uncompromising Mark Latham has had a gutful of political correctness ’there’s been a surge in political correctness in Australia and quite frankly it’s pissing people off’. Helmed by one of most divisive political and social figures of our times, Lathamland is a podcast and radio show, taking on what Mark dubs the Elitist Left as he fights for every Australian’s right to free speech.

Latham stands firm that the right to free speech is being violated by everyone from ‘lefty feminists’, ‘political elites’ and even ‘the ABC’ and Australian’s are tired of being told how to think, speak and act.

Latham resides in the South West of Sydney and hears first hand that the political correctness that crept in during the 90’s is now so over the top it is damaging and dividing the nation.  He believes it has resulted in political apathy with the average Australian turned off from positive political debate ‘listening to all this rubbish’.

He also believes a culture of outrage and offence has stifled language to the point you can’t, eg, call someone who is fat fat without a barrage of offence and outrage. And Australian’s have had enough.

Some say he’s a loose cannon; others agree with him and think he’s just what this country needs. No matter what side you sit on Lathamland will be a must-listen broadcast.