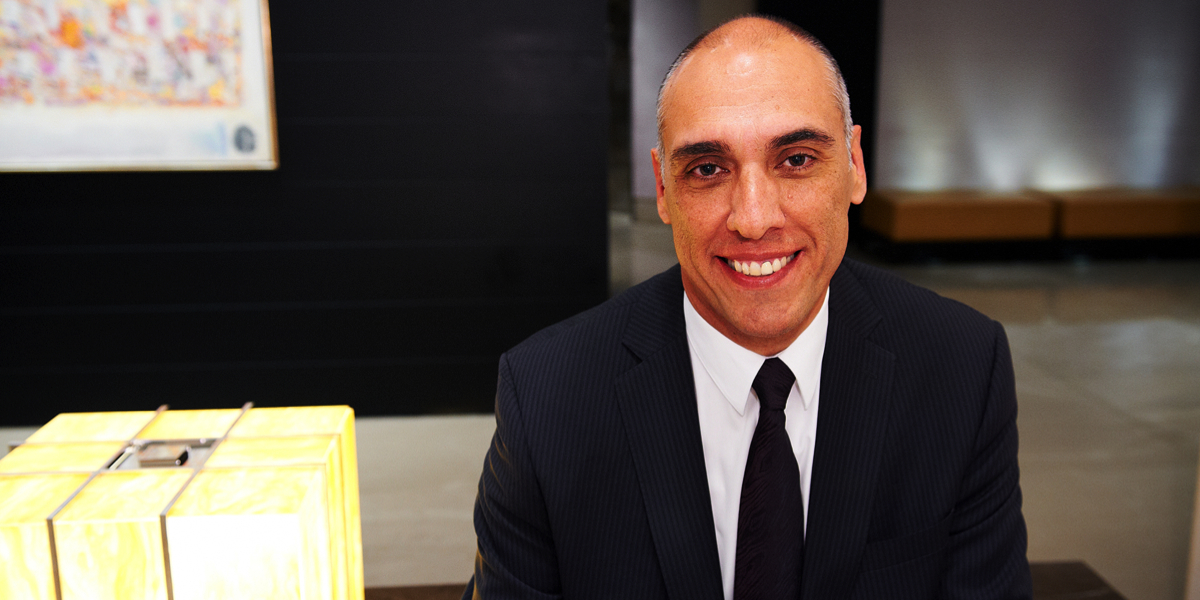 Tajer has announced the appointment of John Sintras (pictured) as IPG Mediabrands’ president, global business development and product innovation, a New York-based position that will report to Tajer.

Sintras has been a member of Starcom MediaVest Group’s (SMG) global leadership council since 2007 and was appointed to director, global experience product for SMG in January 2013.

“John has helped SMG build strong momentum in product innovation, creative and commercial success and those achievements are highly attractive to IPG Mediabrands,” said Tajer. “We’re really pleased that John is attracted to our network. To deliver on our global plans, we need the world’s best, proven talent and John’s track record tells us he is the right executive for this vital new role.”

In his worldwide role with SMG, Sintras has led the network’s global product and strategy centre of excellence, including chairing the company’s global product committee of 35 senior company leaders. He was in charge of evaluating and benchmarking the quality of the company’s work globally, reaching more than 8000 employees. He has also helped SMG become a highly awarded media network including Cannes Media Network of the Year in 2014 and four Festival of Media Global Awards in the past six years. Earlier this year at the Festival of Media Asia, SMG was also crowned Media Network of the Year.

Remarking on his new role with IPG Mediabrands, Sintras said: “The plans for IPG Mediabrands into the future are truly impressive. There is a total focus on having the best people, elevating the skill sets and resourcing the people and businesses that do the most surprising and effective work for clients. It is an opportunity that is a logical next step for my career.”

Sintras’ career has spanned three decades, starting initially with Leo Burnett in Australia, later progressing to launching the Starcom brand. He was appointed CEO of SMG Australia in 2007. He has been recognised with a rare Australian Media Federation Hall of Fame Award and was also named Marketer of the Year by The Australian Marketing Institute.

SMG Australia CEO Chris Nolan said:  “John has achieved a great deal in his career at SMG, as a leader for our business, an ambassador within the industry and philanthropist for the community.

“He has made huge difference to my career and personally I am proud to have had the opportunity to work with John and count him as a colleague and friend.  We all wish him well with his new adventure.”

The chairman role in Australia will not be filled and Sintras’s global role will be taken up by US-based Kathy Kline, a current member of SMG’s Global Product Committee.

Sintras’s departure date from SMG is yet to be announced.