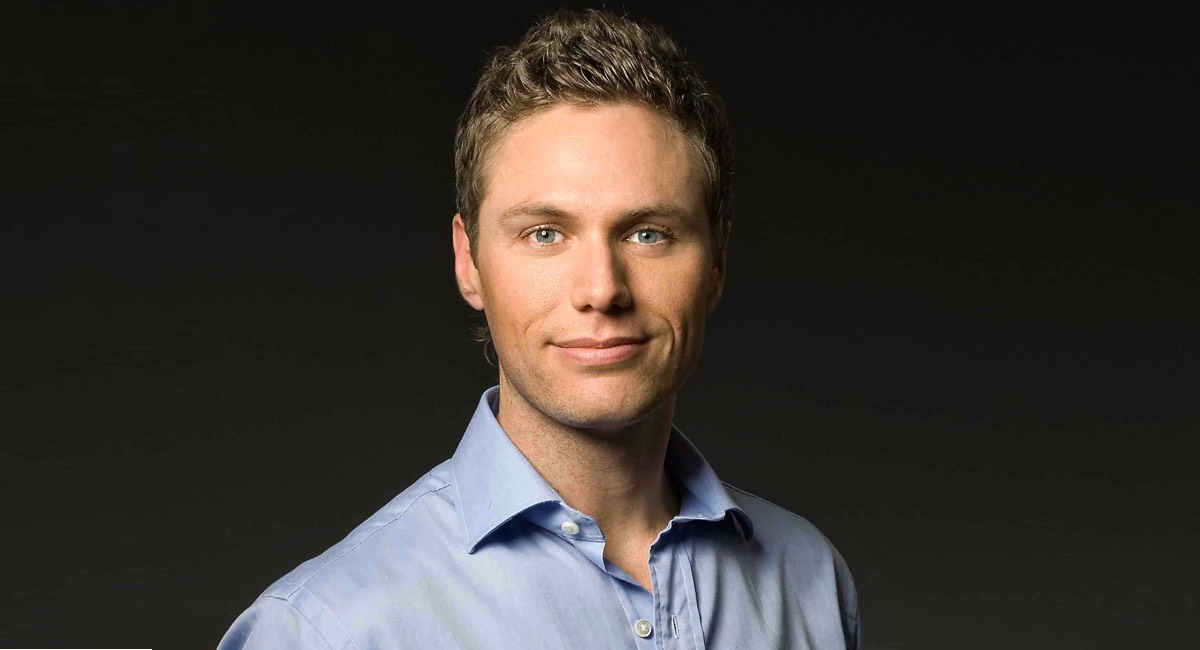 Several magazine publishers have made our list this year, perhaps in part because they are doing a good job in a sector that many have written off. Roberts was previously general manager, food, family and home at Pacific Magazines and moved into the top job just over 12 months ago when Peter Zavecz rejoined News Corp Australia.

Roberts has nearly two decades of publishing experience including roles at Guardian News and Media, ACP Magazines (now Bauer Media) and as an editor, publisher and commercial director prior to his most recent role at Pacific Magazines. 2017 has been a year of resetting the strategy with signs emerging that the business is on a secure footing, something that should be clearer in 2018.