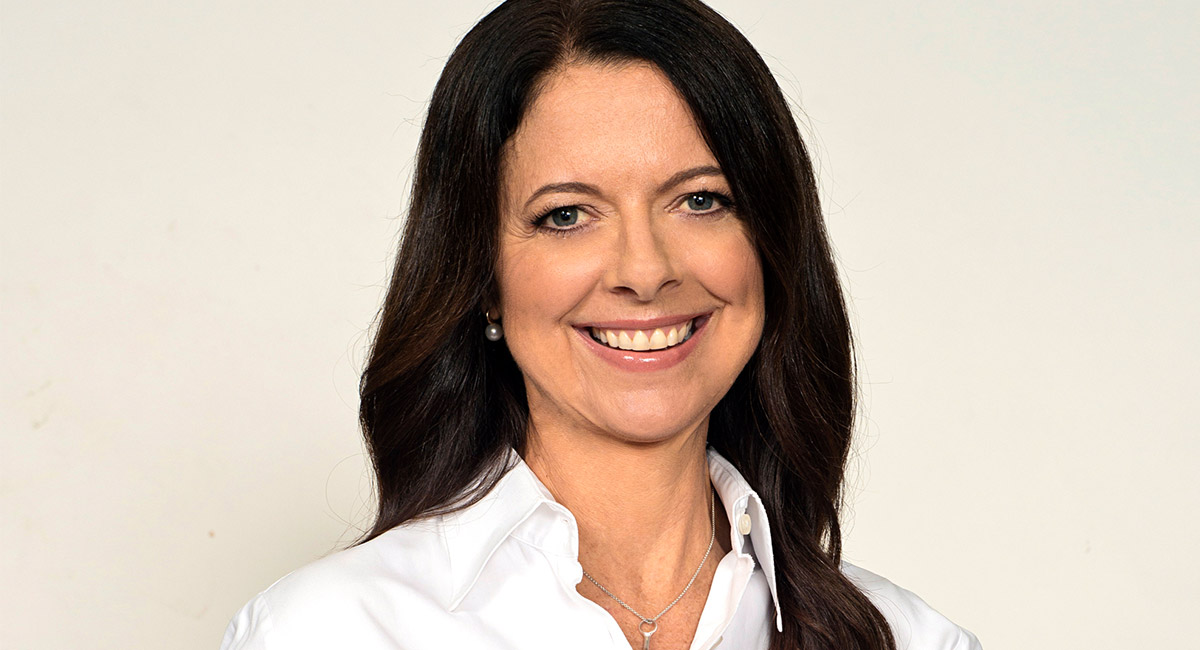 The company is outperforming its commercial radio competitors Southern Cross Austereo and HT&E’s ARN, according to CEO O’Connor.

Although Nova doesn’t need to reveal its books because it is a privately owned company, O’Connor told Mediaweek the business had a record year ending June 30. “In every measure we have been setting new records – EBIT, revenue – and posting strong growth well ahead of the market. We are delighted with the performance, in particular the contribution that smoothfm has made. Nova has had a year of growth, but smooth has absolutely started to really deliver an impressive performance.”

Announcing a deeper relationship with Acast podcast platform, O’Connor noted podcasting was a natural space for radio to play in given that it is audio, making the production side of the equation very intuitive for Nova Entertainment. She added it is not taking away audiences. “Radio audiences are still in growth in Australia. Podcasting is a growing channel that is audio by nature, but offering listeners something new. We feel it is a channel where we can build a position because it has a lot of synergies with what we have done for many years.”