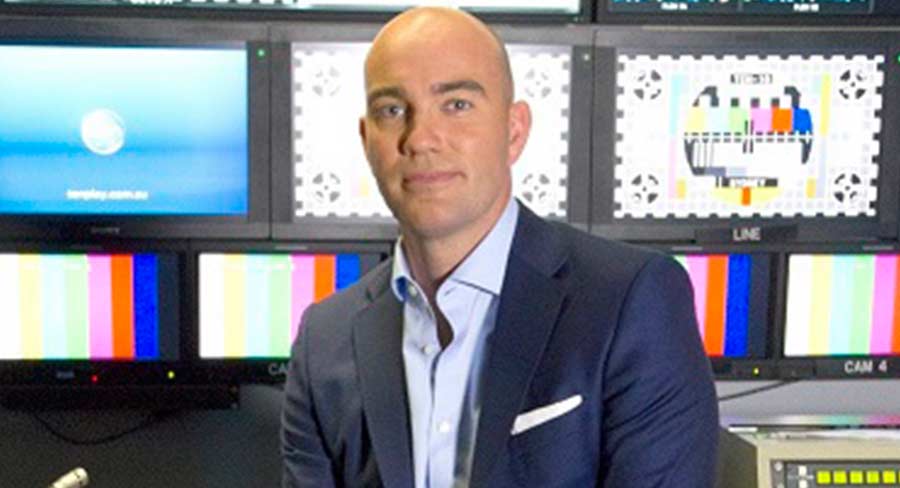 ‘MCN will be undergoing a number of changes over the next few months.’

Network Ten has announced the re-establishment of an advertising sales department, headed by Rod Prosser in the role of chief sales officer.

Meanwhile MCN chief executiveMark Frain confirmed to staff shortly before Ten went public that Network Ten will no longer be represented by MCN alongside the Foxtel assets.

Anderson said: “Today is a significant day in Network Ten’s history, as we continue to build and invest in our business.

“Under new ownership, we are making a strategic shift in sales to more closely align with CBS across all platforms. Our priority is to monetise our premium video content to accommodate changing viewing habits and provide measurable and transparent value for our clients. Controlling the selling function in-house is the best way to achieve that.

“CBS has solutions, experience and systems in many key sales areas, including data, addressable advertising and dynamic trading. Ten’s new sales platform will fully leverage the expertise of CBS.

“MCN has been a valuable and important partner to Network Ten over the past three years. Together we have achieved some great results and introduced many industry-leading initiatives. I would like to thank everyone at MCN for their contribution to our business,” he said.

“As we’ve said since the announcement of the acquisition, we see many ways for CBS and TEN to work together to help grow their business,” said Armando Nuñez, president and chief executive officer, CBS Studios International. “We look forward to integrating infrastructure, technology and other CBS resources to enhance TEN’s new sales operation and bring value to Australian advertisers and brands.”

The Network Ten sales department will include a new digital unit, TEN Interactive, which will be underpinned by CBS Interactive’s global technology platform, as well as a new commercial, strategy and integration team focused on delivering premium ideas, sponsorships and integration opportunities across the company’s suite of brands.

“MCN will be undergoing a number of changes over the next few months that will ultimately strengthen our business and position us for the future.

“Over the past three years, MCN’s performance and relationship with Network Ten has been outstanding and MCN has achieved an enormous amount with and for Network Ten.

“There are more details to come as we undergo the transition process, which we will ensure we share over the coming weeks.”

This article was updated to include the statement from Network TEN.