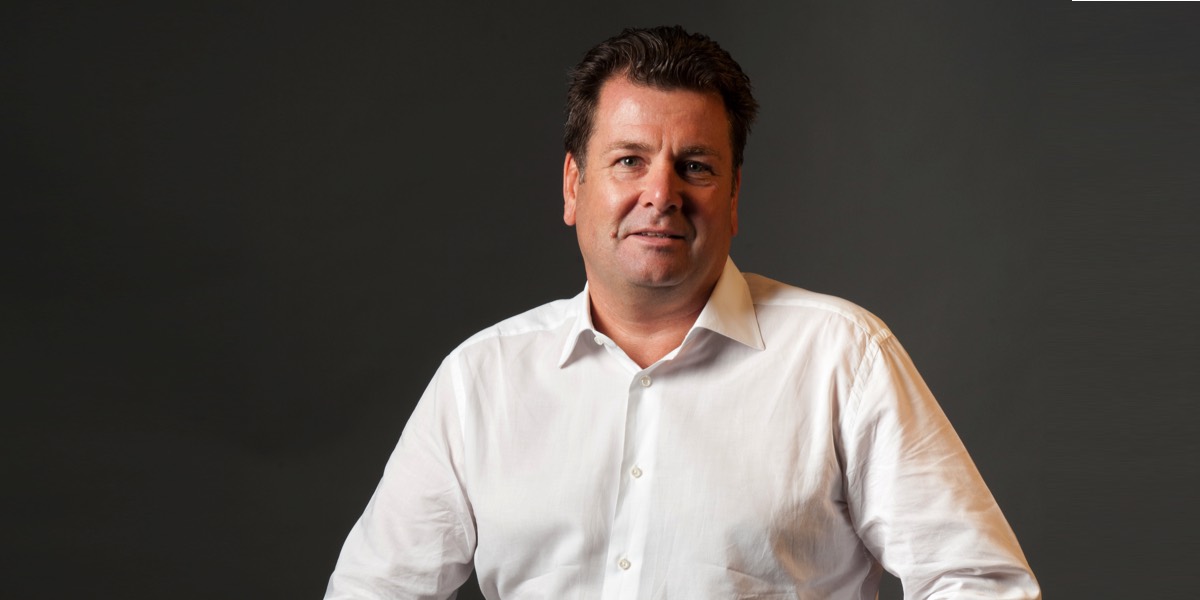 “There has been plenty of crap flying around in other media leading up to the sale.”

There was plenty of speculation about the sale of Authentic Entertainment to Southern Cross Austereo (SCA) before it was actually confirmed by the two parties in mid-August. Much of that speculation was ill-informed according to Tony McGinn, the founder of MCM Entertainment, which owned Authentic.

“There has been plenty of crap flying around in other media leading up to the sale,” McGinn told Mediaweek. “I love the way people just invent stuff. No one at all contacted me.

“This is not a so-called ‘fire sale’. I am not allowed to disclose the sum, and what SCA decides to do about revealing the price is up to them.

“The media agency world is struggling to deal with multiple vendors because their model is under pressure as well.”

“MCM’s stakeholders are very, very happy with the outcome.

“The media landscape has changed dramatically and big is beautiful. The smaller, boutique operator is finding it harder. We held out for 33 years. You look at other businesses that have teamed up with bigger groups – Pedestrian sold out to Nine, Junkee is now part of oOh!media and Allure is now rolled into Fairfax.

“What is behind all of this is that the media agency world is struggling to deal with multiple vendors because their model is under pressure as well. They are not making lots of money as they are not buying media manually and therefore they have fewer people who can provide less bandwidth to more creative organisations in the market who could be developing different types of media solutions.”

After the sale to SCA, McGinn has been left with the MCM and Authentic brands. Gone is the radio syndication business and the digital online video business Vevo.

“In the perfect world you don’t often have the chance to spend time and money doing something different – we now have that perfect world.”

McGinn said he hadn’t been hands-on in the Authentic business for over six years until recently. “I have been exploring opportunities in media technology on an international stage and I only really got involved back in the domestic media business 12 months ago.”

So what is next for the FM radio syndication pioneer? “I will now clear my head, take a break and come back fresh. For 33 years I have turned around and had a whole string of staff behind me after we started with just a handful in the beginning. We peaked at around 125 in 2013.

“When you have that many mouths to feed and big operations in Sydney and Melbourne with studios and a distribution division and you are building a bigger digital footprint you have a machine you have to feed all the time. You’d like to think that gives you time to be creative but I’d argue that it doesn’t because that machine spits up lots of challenges you have to address which become your day-to-day challenges.

“In the perfect world you don’t often have the chance to spend time and money doing something different – we now have that perfect world.

“One of the things I have been doing for six or seven years is working with the likes of Disney, Dreamworks, HBO, Turner Broadcasting and ASTRO in Malaysia – a big range of multinationals, mainly in the APAC market, but some beyond that too. I was looking at a structural change as to how content could be distributed to audiences and monetised. That is where I am focused. It is going back to the core of where MCM started as a content production business.”

McGinn said he does have a non-compete agreement with SCA to stay away from any new radio syndication ventures.

“The ideas I am working on at the moment are audio visual and designed for screens. We are very fortunate that we are now not in a mad rush and we don’t have to have a deal by a certain deadline. If it’s a good idea it might take us three months, it might take us six months, but it will get up.”

McGinn didn’t hesitate when we asked what had been the most lucrative brand over the years. “Without a doubt the most profitable brand has been Take 40 Australia. To be able to run for 33 years for around 1,600 episodes with a four-hour program and usually command great timeslots on weekends is remarkable. It was appointment listening for many, many years and is still on the largest network of radio stations – 96. It has the largest single audience for a radio program in the country. Each week it reaches just under 1m people nationwide.

“The content is in the hands of the audience because the chart reflects their taste.”

Not everything worked beautifully though. Without naming specifics, McGinn said: “There have been some things we did that were tragically wrong as far as taste is concerned, while others were spectacularly right.”

When Take 40 started there was no ARIA Chart so McGinn bought the chart from the late great rock writer Ed Nimmervoll who used to ring around music stores getting details of what had been selling. When the ARIA Chart launched he had to break the news to Nimmervoll he would be moving on with a new chart supplier.

“Apart from a speed bump here or there, we have been a supporter of ARIA from the early stages.”