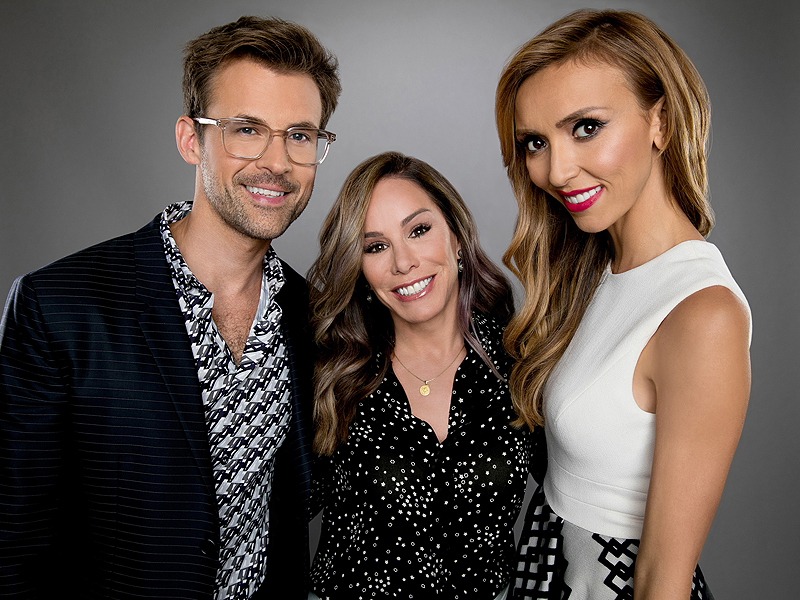 The Legacy
10.30pm on SBS
From all reports, the first series of this Danish drama, all about siblings carving up the estate of their dead mother, was terrific. I really want to watch it from the beginning but where? If only there had been a late night repeat before this, or the first series becoming available to binge on SBS’ otherwise terrific SBS On Demand site. For those of you who are up to date, enjoy, and be aware a third series is coming next year.

Fashion Police
7.30pm on E!
As a fill-in host, Melissa Reeves was a great executive producer and now that she is hosting full-time, she is still no substitute for her mother. The only acceptable acid-tongued replacement for the late, great Joan Rivers is RuPaul’s Drag Race winner Bianca Del Rio. Until then, Melissa gamely soldiers on with Guiliana Rancic, and tonight’s one-off dissects the 2016 MTV Video Music Awards or, as I like to call them, the Beyoncé and Rihanna Extended Showcase.