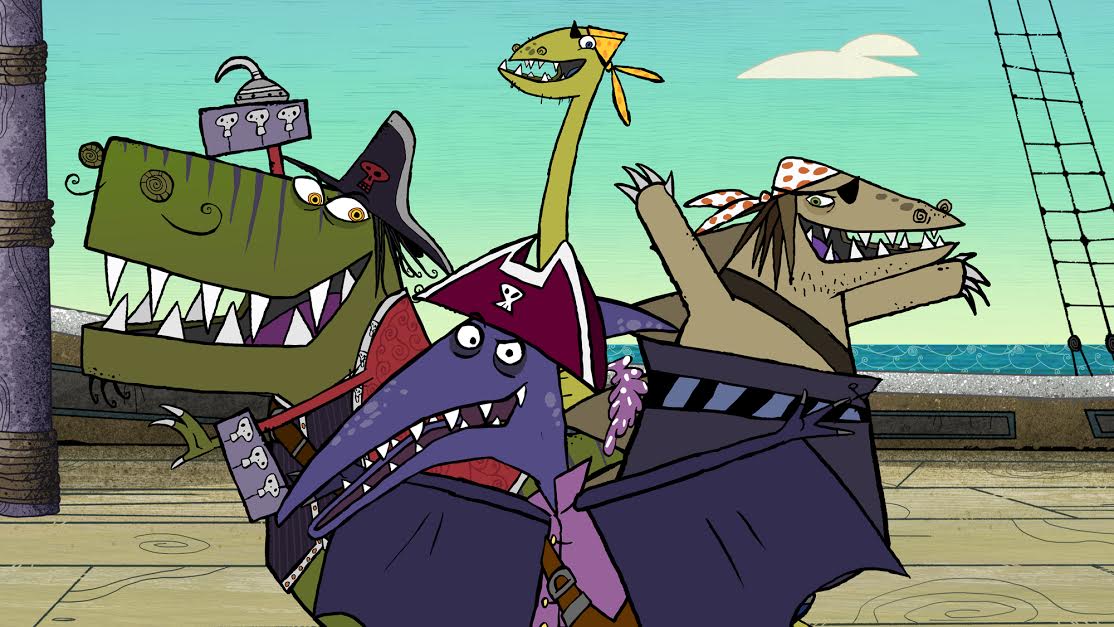 The series premieres this September

Premiering next Monday 5 September the series, based on award-winning picture books of the same name by internationally recognised and highly acclaimed author/illustrator duo Giles Andreae and Russell Ayto,will air daily on POP at 8.30am and 6.30pm.