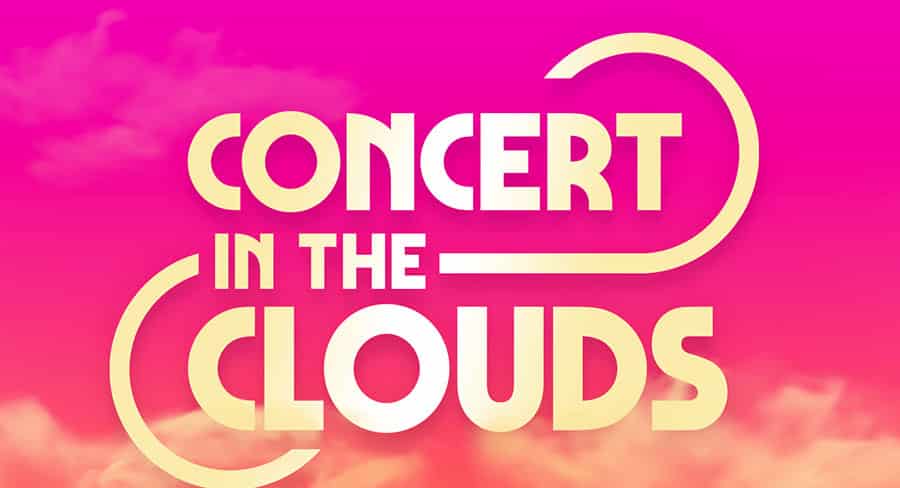 Southern Cross Austereo (SCA) has announced that the Hit and Triple M networks will come together this summer to bring listeners around Australia the best live music concerts ever, including concerts from the biggest artists from Australia and around the world in a unique commercial radio first called Concert in the Clouds.

Each Sunday in December both networks will curate and present live music concerts for listeners that align with their brands, and will also come together to present headline acts simultaneously across the country. These headline acts will include concerts performed by artists that both networks share. The Hit and Triple M DAB+ radio stations will also participate with live concerts that fit their music genre. 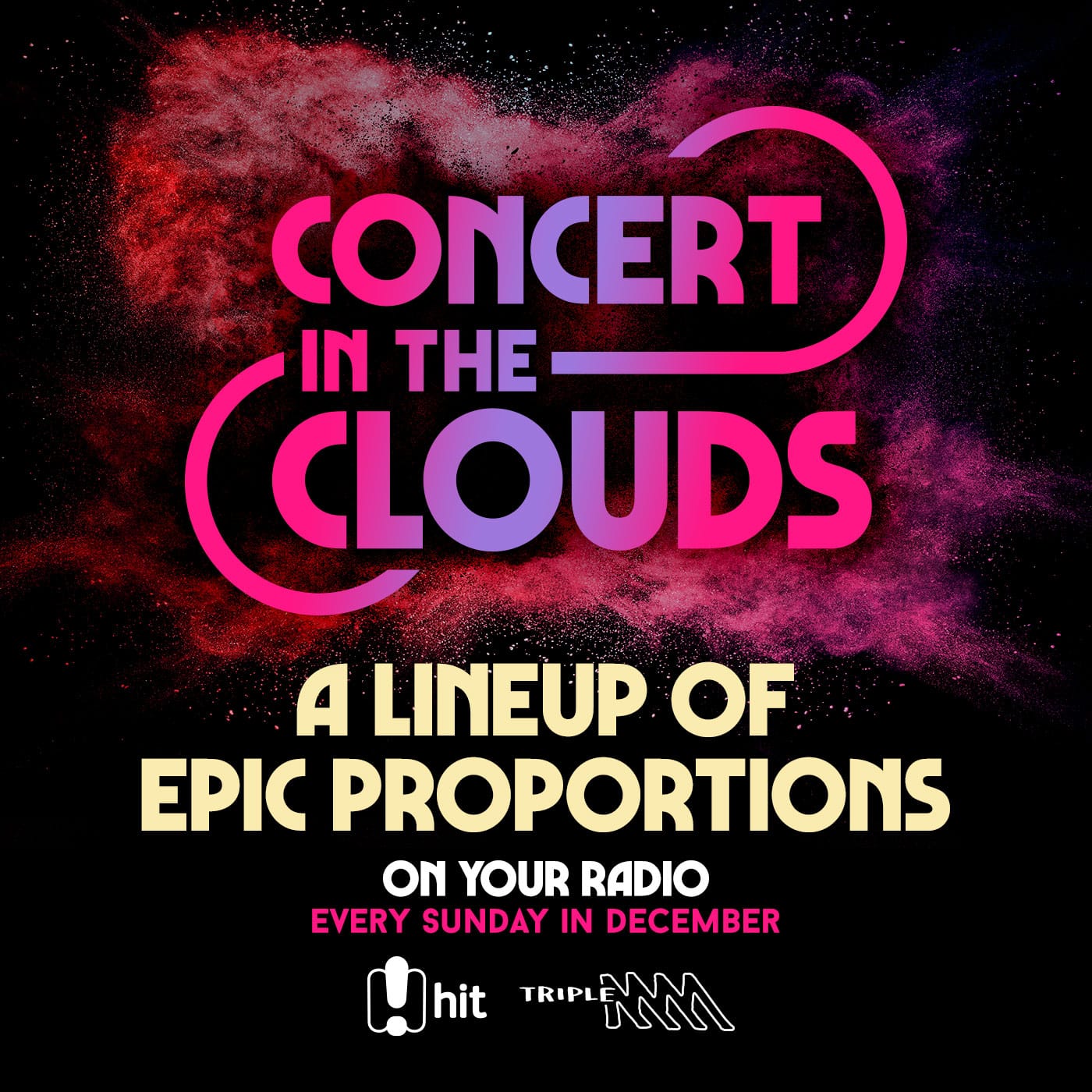 Head of music for Hit Network Irene Hulme and head of music for the Triple M Network Mickey Maher said: “We are incredibly excited to come together to produce this commercial radio first across all of our radio assets.

“Summertime and the festive season is traditionally a quiet time for radio with shows going on break so we thought why not create something totally unique for our listeners and lovers of live music.  This is the perfect sound track for those long road trips, summer afternoon BBQs., parties and family get togethers.”

SCA also announced McDonald’s as a key commercial partner for Concert in the Clouds. Brands have the ability to capitalise on the enormous reach and frequency offered across the week on the Hit and Triple M networks, as well as deeper, native integration into the concerts themselves.

SCA chief sales officer Brian Gallagher said: “Concert in the Clouds offers our advertising partners a truly national opportunity to engage with listeners aged 25 to 54 on Hit and Triple M across our entire metro and regional network. The exclusive sponsor environments we are offering give advertisers a premium environment to showcase their brand and link to key concerts in the series.

“Radio is the most consumed media platform over the Christmas and summer period and Concert in the Clouds taps all our audience potential and the ability to maximise the impact of this audience lift. We have so far has a fantastic response from brands. We’re thrilled that McDonald’s has come on board as a major sponsor and there will be more sponsor announcements to come.”

SCA will invest $2.8 million in advertising Concert in the Clouds across outdoor, TV, radio, digital and social channels.