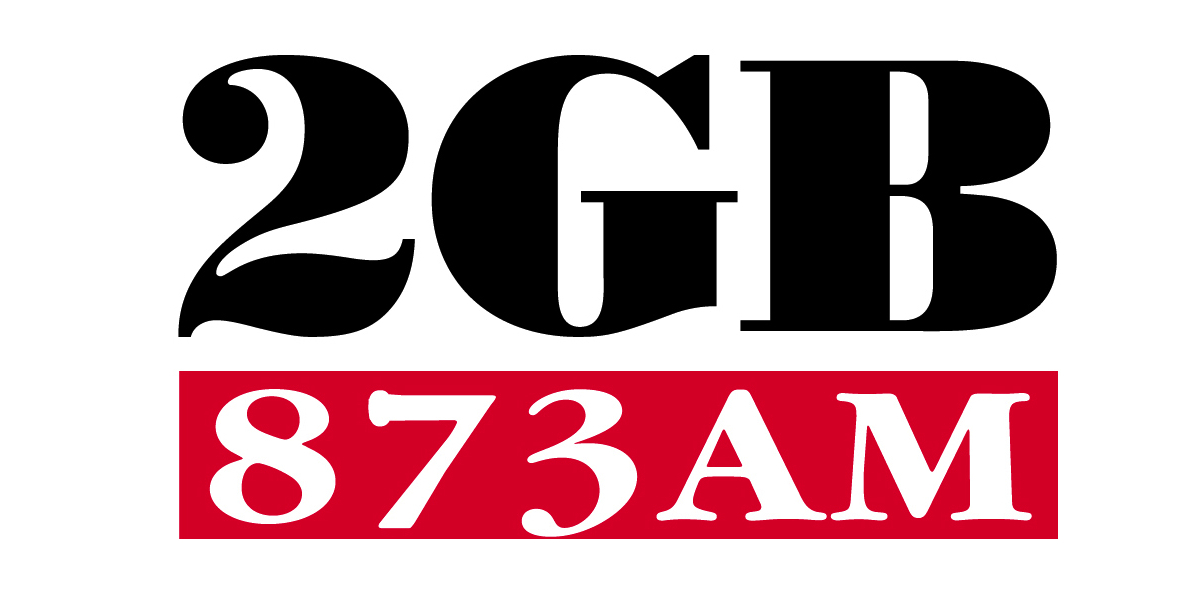 • Thompson will finish at Macquarie Media this Friday.

Just the days after it was revealed Tom Malone was bringing back recently departed 3AW GM Stephen Beers to the business, Malone has had to inform staff about another departure.

This time it is a longtime 2GB executive and close colleague of Ray Hadley’s that is out.

“Michael started with 2GB on Ray Hadley’s program, before climbing the ranks to become Ray’s executive producer. In the past three years he’s been in a national role overseeing the content across the news talk and sports talk formats. In the past 12 months, under Michael’s leadership, the company’s total cumulative audience has grown almost 10%.”

Malone then noted the successful career Thompson had with Hadley, winning awards together. Malone also noted he got to know them both well during his years executive producing Nine’s Today show.

Malone finished: “I want to thank Michael for all of his hard work, professionalism and loyalty to Macquarie Media and wish him well as he explores opportunities beyond our business. He goes with all of our goodwill, and as it is in this business I look forward to seeing him back in some capacity in the future.”

Thompson will finish at Macquarie Media this Friday.