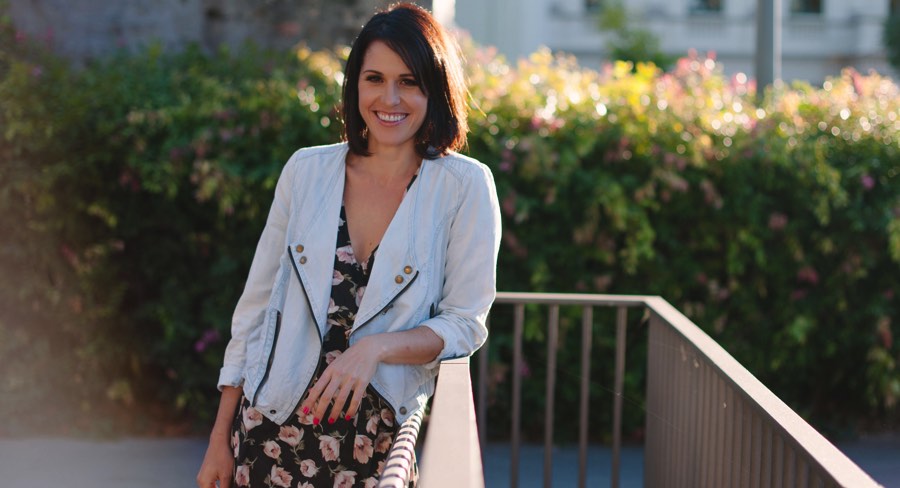 The company is expected to crack 50 million downloads in 2018.

• Mamamia’s Holly Wainwright: The Australian women’s market is a niche no more (part 1)

It’s been more than three years since independent women’s publisher Mamamia got into podcasting. This year, it is on track to crack 50 million downloads. The brand has produced 24 podcast series over time with two ongoing ones: Mamamia Out Loud and No Filter.

Mamamia’s head of content Holly Wainwright recently told Mediaweek the company’s podcasting operations have become a key part of its business model. Therefore, it’s no surprise that the director of podcasts, Rachel Corbett, works closely with Wainwright and Mamamia founder Mia Freedman to nurture and further grow its podcast network.

“Everybody is coming on board with podcasting at the moment,” Corbett told Mediaweek. “I have been doing it for years, so it feels strange that there are people who are just realising what podcasts are.

“Mamamia got on the bandwagon early. This means that it has a super strong network and audience already. Meanwhile, other networks are going, ‘Shit! We’ve got to get onto this now.’

“Now that the market is starting to catch up and advertisers are starting to go, ‘Oh! We are interested in this’, that presents a real opportunity for us.”

While Mamamia is an established business, some parts of it still utilise the approach of a startup and podcasting is one of them.

“It’s great being a part of something that is such a focus for the business because then you have the opportunity to try new things to expand the network,” Corbett said.

There is one question that always gets asked in the Mamamia office before a new podcast series is established: “What are the things we are not covering or are not covering enough of?” Then it’s about finding the right presenters for the series, which Corbett said is a process of trial and error in itself. But once that’s all set in place, there are no long chains of command to follow to get approvals.

Corbett, Wainwright and Freedman have regular meetings to ensure they are all on the same page. It allows the company to be nimble and react quickly to what the audience wants.

Aside from perfecting the content and tone of a podcast, its commercial viability is also a big consideration for Corbett.

“For me, it’s important that my department makes money for the company,” she said.

“If people are buying ads on your show, then you have the money to do content that you want to do.

“We work really closely with the commercial team, so they will directly hand briefs to me and my team for us to come up with ideas about how we can integrate clients into the shows.

“The content that we do for a client has to be strong but not piss off our audience. It’s about finding a balance… you don’t want the audience to be skipping through ads.”

On the Mamamia Out Loud series, the hosts can often be heard delivering a brand message through recommendations. “We are not going to make them lie,” Corbett said. “We are never going to do an interesting ad if we just read off a script and we have never seen the product or come into contact with it before.

“The only way we are ever going to come up with content is if we know what we are talking about. This doesn’t mean that every person on the show is going to have had an experience with it, but we certainly want one person to have experienced it.

“You do yourself such a big disservice by thinking you can pull the wool over your audience’s eyes. Trust is the reason people turn up every week. If you do anything to erode that, it is going to impact the success of your show negatively. Therefore, honesty with our audience is very important.”

Apart from her role at Mamamia, Corbett is also the founder of online podcasting course PodSchool and appears on Ten’s The Project once a week.

“My week is seven days of work. It’s been the way for a while,” Corbett said. “It’s one of those situations where you ask the question, ‘What do I give up?’”

Despite her hectic schedule, Corbett made it very clear that there is nothing on her plate that she would want to let go of. Podcasting is not only her job, but also a passion. Why? “It has opened the door up to people who were previously excluded. You could only do things like this if a radio boss looked at you and thought, ‘I think you are worth the time.’ Now you don’t need anyone’s approval. You don’t need to be invited in.

“The industry has been closed for too long.”