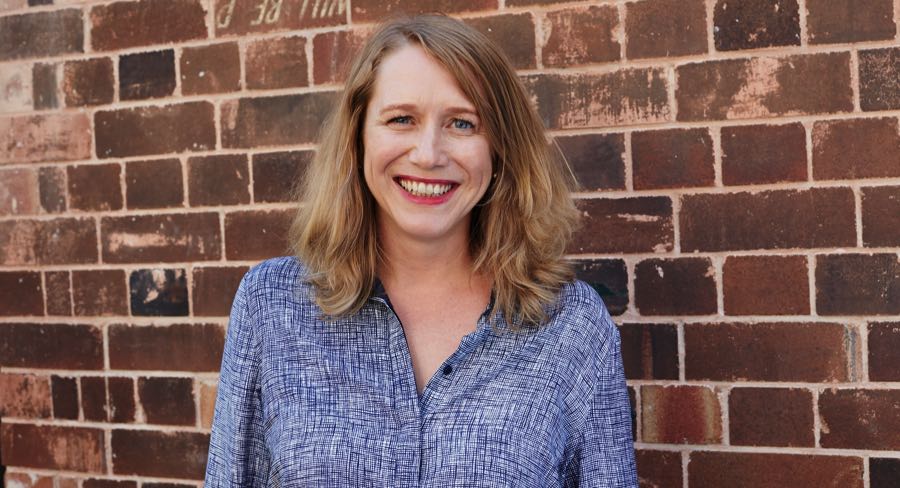 • Part 1: The head of content takes Mediaweek behind its editorial operations

Mamamia Women’s Network is 11 years old. This may not sound old for a media company, but that is “really old in the digital world”, its head of content Holly Wainwright told Mediaweek.

She has been with the company for more than four years. Once again, Wainwright noted this is “a long time in the digital media world”.

She has held four different roles in the last four years: editor of parenting vertical iVillage, editor of Mamamia, head of podcasting and now the head of content.

“In the time that I have been here, I have had hands-on experience of running each of our different content platforms. Therefore, it makes sense that as the company evolves and grows, I am in a role that is like an umbrella for all of our content,” Wainwright said. “My remit is to make sure that our content is 360… and that we are not operating as silos. I have my eyes across all platforms.”

Mamamia’s business operations have changed considerably in the last five years. It doesn’t rely just on written content and the eyeballs coming to it for its revenue.

“The biggest change in the business has been podcasting. “We have been doing it for more than three years. In 2016, we really focused on it. We were ahead of the curve in that regard,” Wainwright said. “It has become a significant part of what we do.”

The growing importance of its podcast network has impacted Mamamia’s editorial ecosystem too. Wainwright’s background in magazines has come in handy in this process. Prior to joining Mamamia, she was the deputy editor of the weekly entertainment magazine, OK!

“Our podcasts just don’t go out alone as a podcast and our written pieces aren’t always standalone too. There is a lot of crossover now. It’s become an ecosystem that supports itself,” said Wainwright. “The challenge with a digital business is that it doesn’t stand still. When I say that, I don’t just mean the news cycle. I am also talking about distribution platforms, trends and the content that people are interested in.

“It’s about responding to what the audience wants without jeopardising the core product.”

Most products at Mamamia have a commercial aspect to them. Therefore, it’s a big part of Wainwright’s role.

She explained: “At Mamamia, one of our values is to ‘walk in her shoes’. What that means is to walk in the shoes of our consumers, as well as our clients. This means thinking about things like what excites them about what we do.”

Mamamia’s podcasts are popular with advertisers, Wainwright said. “It’s really interesting because two years ago when we went to agencies to talk about podcasts, we would literally get asked, ‘What’s a podcast?’ Now, we are about to hit 50 million downloads.”

Asked about competition coming from other publishers around the country investing in women’s content, Wainwright shared an anecdote that Mamamia founder Mia Freedman often recalls. “When she was first going out and pitching Mamamia to clients, they’d often say, ‘Oh, women! That’s an interesting niche.’ Nobody says that any more. Everybody is trying to get a piece of that market.

“Mamamia’s strength lies in its authenticity and deep understanding of what women want.

“We have 11 years of experience of listening to Australian women and what brands want.”