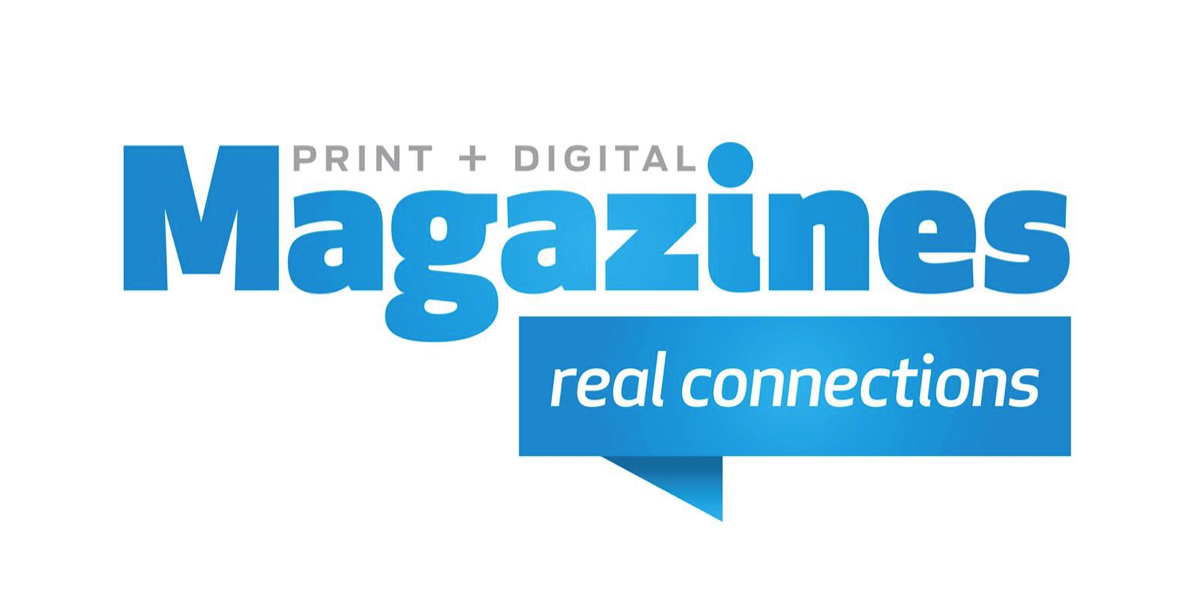 Magazine Publishers of Australia (MPA) has announced it is relaunching under a new name – Magazine Networks. The industry body for magazine publishers with members including Bauer Media, NewslifeMedia and Pacific Magazines, will launch a new trade campaign to support the initiative with a tagline “passion, response” and a newly redesigned website.

The rebrand has been guided by the largest study of its kind ever commissioned by research agency Fiftyfive5 with the objective of highlighting the unique role magazines, in print and digital formats, play in the market. The research analysed readers’ perceptions of print and online magazines across key market categories by surveying their levels of engagement, influence and response to purchase.

Magazine Networks chairman and Pacific Magazines CEO Peter Zavecz commented: “The rebrand signifies how magazines are truly multiplatform brands, with a network of engaged audiences across platforms. Trust in our professional curation of content accompanied by high levels of engagement continues to differentiate the magazine medium. We have a clear role to play in the media mix and it’s high time this was recognised.”

The trade campaign, which was created by Creative Agency JOY will start on 20 June with a heavy focus on digital and will continue until March 2017.

Simon Rush, principal at JOY, commented: “The positioning of Passion Response is intended to express the unique role Magazine Networks plays in creating a variety of responses, from interest generation to brand building and sales activation. Only professional magazine content generates passionate audiences, at scale, across channel formats with trust and relevance.”