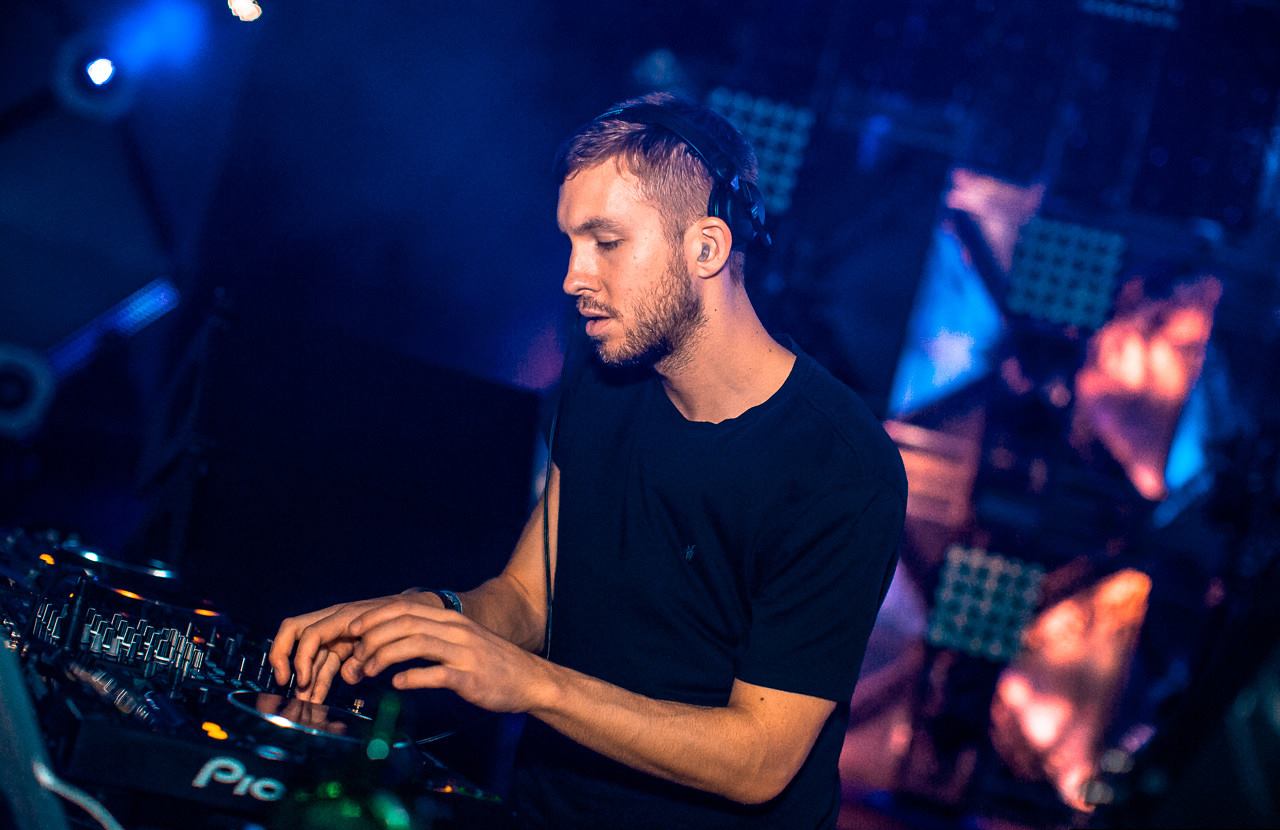 • Singles: Calvin Harris holds top spot as Meghan Trainor slips into top 5 with “Me Too”
• Albums: Jimmy Barnes back where he belongs with 11th #1 solo album

“This Is What You Came For” from Calvin Harris featuring Rihanna has spent another week at #1 in a chart week that sees no newcomers in the top 10. Four of the top 10 artists held their positions with six moving up or down a little, but all remaining within the top 10.

The most notable change near the top is Meghan Trainor who lifted “Me Too” from #9 to #5 in its fifth week on the chart after a busy Australian promotional tour.

There wasn’t a lot of activity outside of the top 10 this week either.

The chart’s highest new entry was The Avalanches with “Frank Sinatra” which landed at #34.

The sole other new arrival in the top 50 was Shawn Mendes with “Treat You Better” at #45. 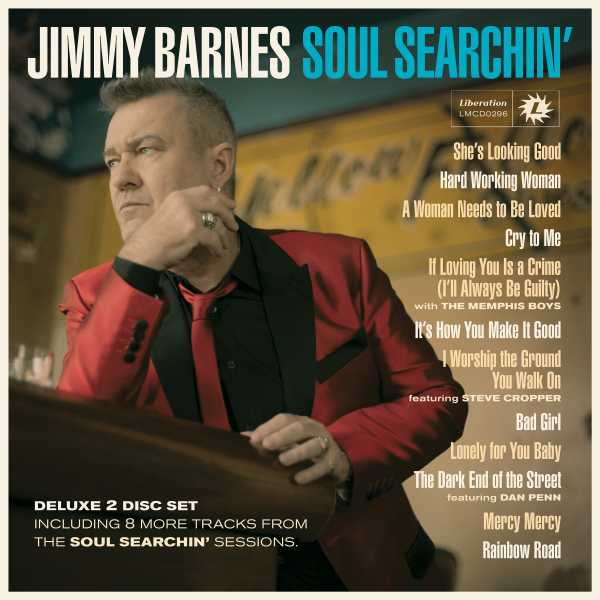 A little bit more action among albums this week with a new #1 and a total of 12 newcomers to the top 50 on debut.

Jimmy Barnes continues to post chart milestones with his “Soul Searchin'” collection debuting at #1, pushing aside Flume in the process, and giving Barnes his 11th #1 solo album. It somehow seems more doesn’t it?

As we noted the arrival of Barnes back at the top of the chart pushes “Skin” from Flume down to #2 on its second week.

Meghan Trainor’s “Thank You” meantime hits a new chart high at #3 in its fourth week.

The week’s other top 10 debut is The Wolfe Brothers with “This Crazy Life” at #10.

The other albums new to the top 50 this week are: