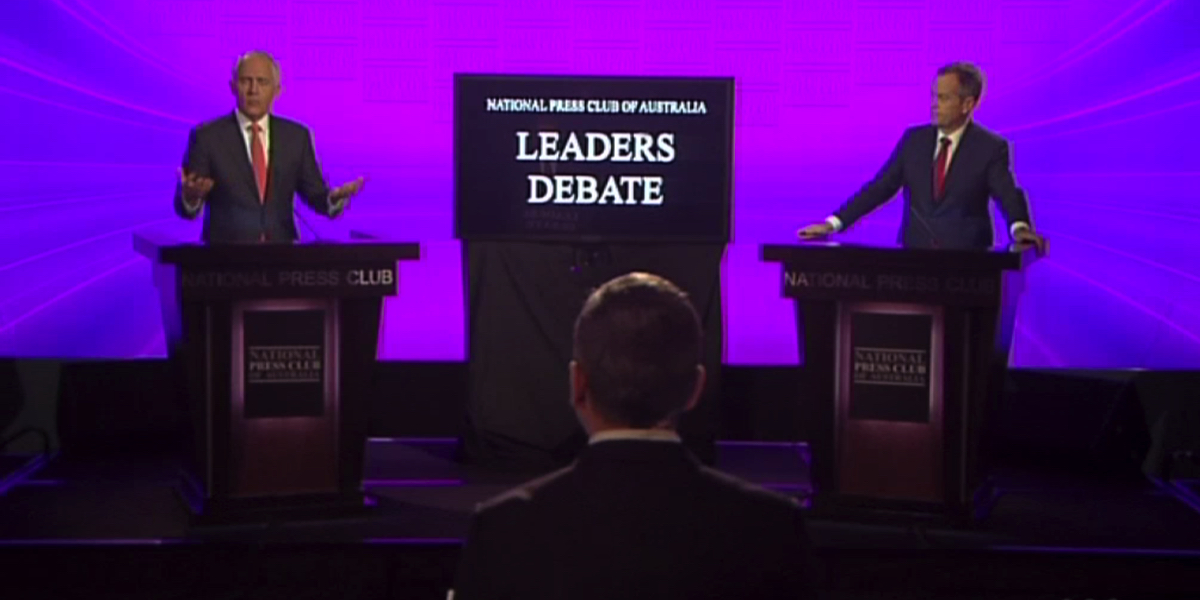 “This debate will be different to any you’ve seen before”

Malcolm Turnbull and Bill Shorten will battle it out in front of an online audience this week in the nation’s first-ever online Federal Election debate.

Read the full release from News Corp below:

Prime Minister Malcolm Turnbull and Leader of the Opposition Bill Shorten will go head to head in front of a live and online audience this coming Friday, June 17, at 6pm AEST.

The debate will be streamed in real time via Facebook Live on news.com.au and news.com.au’s Facebook page, as well as the Facebook Australia page, giving Australians the chance to participate in real time on smart phones and other digital devices.

The debate, to be moderated by News Corp Australia columnist and Studio 10 host Joe Hildebrand, will be hosted at Facebook Australia’s headquarters in Sydney.

The leaders will face off in front of a studio audience that will include undecided voters identified by Galaxy Research, as well as many more Australians online via the livestream.

Topics to be covered during the debate will be determined by the issues that Australians have indicated matter to them online, including via news.com.au and Newspoll surveys and polling data, as well as Facebook data research on the most mentioned topics and terms in connection with the 2016 election.

From today news.com.au and Facebook will be calling on all Australians to submit questions they would like to be asked. Those questions will be put to the leaders by Mr Hildebrand, and the discussion will progress with live engagement from the studio and online audiences.

News.com.au managing director Julian Delany said: “This debate will be different to any you’ve seen before. It is a chance for millions of everyday Australians to not just watch the debate, but to actively participate – by asking questions and giving their instant reactions.

News Corp Australia director of corporate affairs and editorial innovation Campbell Reid said: “Importantly, it will centre around the topics that matter to real Australians, not the political elites. With the studio audience coming from marginal seats the debate will give true insight into the likely outcome of the election.”

The managing director of Facebook in Australia and New Zealand Stephen Scheele said: “We are excited to partner with news.com.au to ensure that as many Australians as possible participate in this debate. Whether it’s posting questions on the news.com.au Facebook Page or watching and interacting with the livestream, we want to connect as many Australians as possible to one of the most important aspects of any election campaign – a leadership debate.” 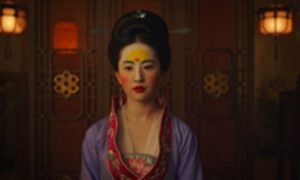