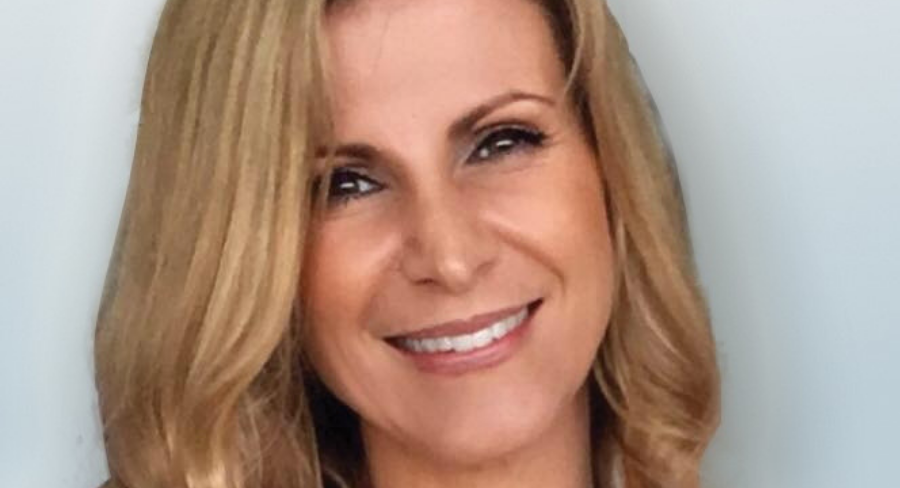 Privately-owned publishing company Lovatts Media has been home to Australia’s best-loved puzzle magazines for the last four decades. With the business still thriving in a time when print is suffering, the publisher continues to successfully add new titles and create meaningful content for their readers.

CEO of Lovatts Media Rachael Northey shared with Mediaweek their different approach to publishing, how they use advertising, and how the company continues to grow.

Northey has been with Lovatts for over a decade, and became the CEO around six years ago. She explained to Mediaweek how much the business has been transformed in the time she has been with Lovatts. “We’ve changed quite a lot. More than 10 years ago when I joined the business we were just publishing crossword and puzzle magazines and also did quite a lot of syndication of puzzle content to other publishers, like Bauer. Then about four years ago we decided we wanted to expand a little more into lifestyle publishing, and we’ve done that.” 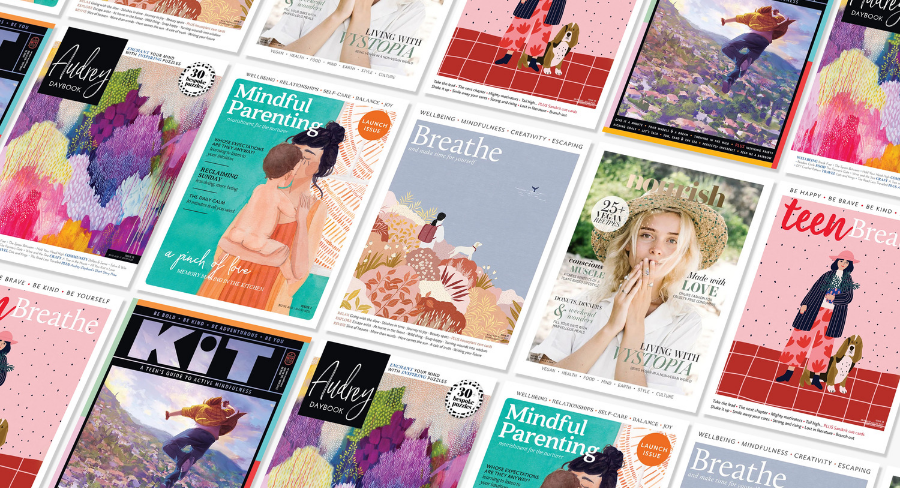 “We’ve been growing and launching new titles – which will probably sound unusual in the last few years in publishing. In fact, when we launched our Breathe magazine some years ago, I recall doing an interview about that and I was told ‘so, launching a print magazine, that’s a strange thing to do. What an interesting move to make. Why have you decided to do that?’,” Northey laughed. “But Breathe has been really successful, so I think we just got it really right at the right time.”

“We’ve also moved from inland to a beach-front office in Terrigal. It’s a nice business, and we’ve changed a lot and we have grown, but at the same time I think we’ve retained the essence of who we are and how we like to do business.”

Northey spoke to Mediaweek about the newer titles and how mindfulness and puzzle titles appear to be receiving a great reception in Australia. “We launched Breathe magazine Australia around three years ago. Then we launched Audrey Daybook which is a hybrid puzzle and lifestyle title. Then we launched Teen Breathe, and then we acquired nourish and relaunched it. We actually acquired nourish from Blitz, when Blitz went into administration, and we relaunched that as a plant-based living magazine,” said Northey. 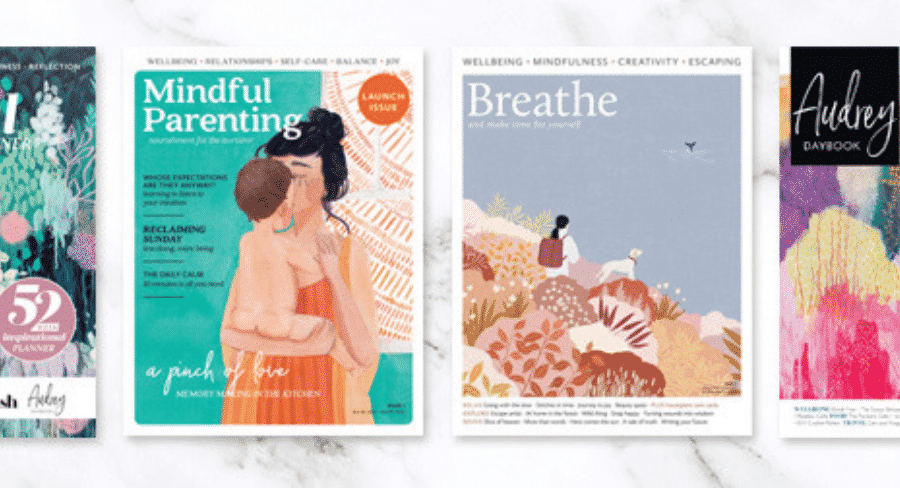 “More recently we launched Mindful Parenting and KIT magazine, which is a ‘mindfulness for teens’ title as well. So we’ve launched quite a few new titles in the last three years; they’ve all done well.

“They’re all in the mindfulness, wellbeing, conscious living space which happens to be a real growth area. I think that both mindfulness and puzzles are the two areas being spoken of – plus kids titles – as the growth areas in publishing, and we just happen to be in those particular categories.”

Northey told Mediaweek that most of the titles are ranged in supermarkets Coles and Woolworths, as well as in newsagents. “We also have a thriving subscription business, so all of them are doing very well,” said Northey.

Lovatts isn’t mass market, and they’re not intending to be. Northey said they produce niche, bespoke, special interest magazines. “We do business quite differently from other publishers because we don’t run an advertiser funded model; we’re all about circulation. It’s our cover price that funds our publishing business, and as a result we’re not very focused on pumping up our numbers or our readership, we’re really just about running a profitable and ethical business”, said Northey. 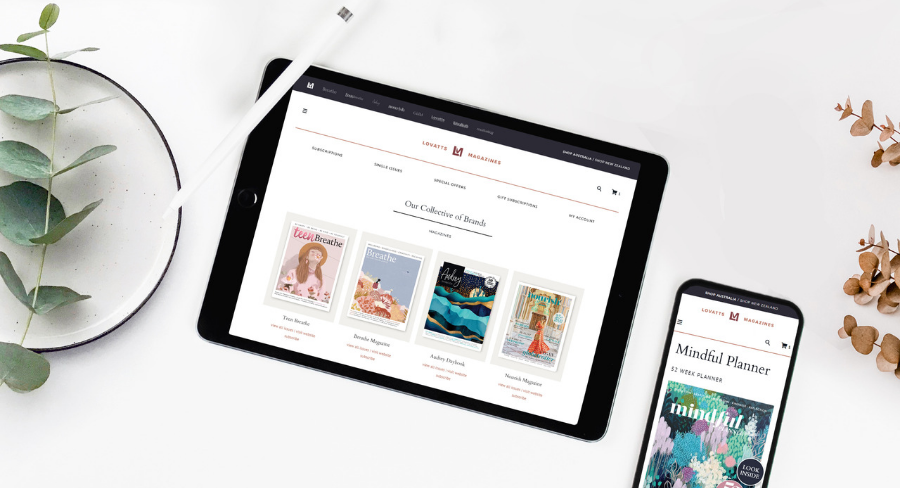 Lovatts has been Australia’s most popular puzzle publisher for over 40 years. Northey explained that BIG Crossword magazine is probably their flagship puzzle magazine and has been around for a very long time. “Puzzle magazines didn’t really exist in Australia until Lovatts published their first one, and that was about 40 years ago, and that was in fact Colossus Crosswords magazine,” said Northey.

“James Lovatt originally worked at People magazine and they said ‘’why don’t we do a crossword?’ and James said ‘I know someone who can actually make the crossword for us’ – his wife, Christine Lovatt, who always had a real love for puzzles and creating crosswords. So, she did create the puzzle for the magazine and it was the best-selling issue they ever had. The crossword was so well received and it became a regular feature.

“The first magazine that published puzzles in Australia was in ‘a nudie mag’. But then that went on to become the Lovatts publishing business; they launched Colossus Crosswords magazine and then BIG and now we have 24 magazines that were published regularly, and we’re published in the UK and NZ as well. It was a family business for many years, and now it’s grown to be quite a huge business.” 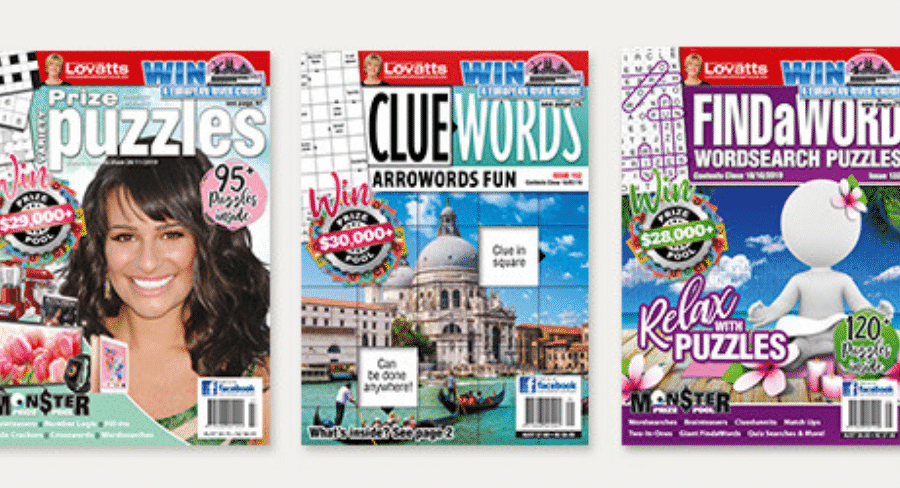 Northey recalled when she joined Lovatts over a decade ago it was run by their son Patrick Lovatt, and he still works in the business now in the retail and circulation team lead by Jackie Garnett. “I’ve been running the business for about six years now. We still have all the same puzzle titles that we had many years ago, plus some extras, so puzzle publishing is certainly thriving,” said Northey.

Moving onto future plans, Northey revealed Lovatts will continue to add new titles and is on the search for new opportunities. “We always have new plans; we’re always innovating and doing new things. We will continue to launch print titles and keep working on the ones we have,” said Northey. “We’re looking at licensing opportunities internationally for our own titles. Our magazines in Australia are particularly quite beautiful, so I think international publishers appreciate the quality of the magazines produced here.”