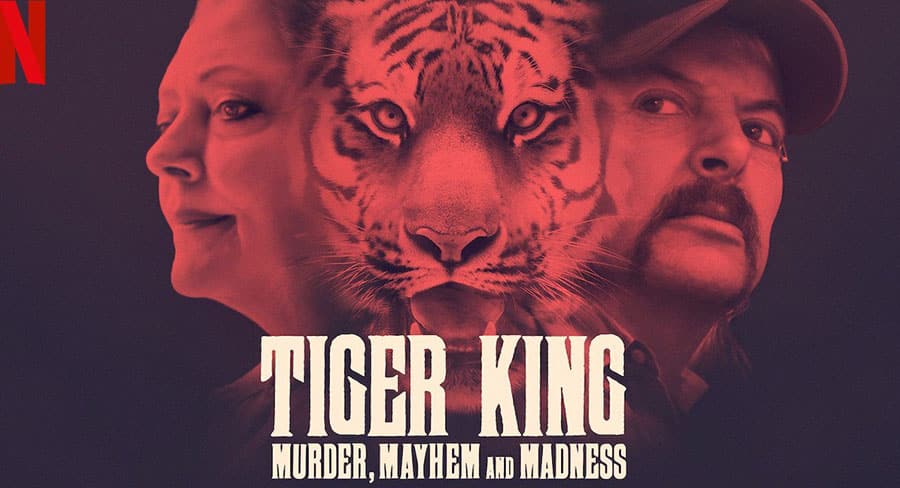 • Make the most of your time on the couch over the long weekend.

With the government encouraging everyone to stay inside this Easter due to the COVID-19 pandemic Mediaweek has put together a viewing guide to help our readers make the most of their time on the couch over the long weekend.

The critically acclaimed Netflix Original Ozark released its 10 episode third season on March 27 starring Jason Bateman (who also serves a director and executive producer) and Laura Linney who play a married couple who have been forced launder money for a Mexican drug cartel after relocating to the Ozarks. The show has been compared to Breaking Bad due to the blend of suburban family life and the high stakes world of the international drug trade.

Arrested Development has conditioned its fans to get used to waiting with five seasons over the last 16 years with its first airing back in November of 2003, but the shows fans who rely on Netflix can now watch what could be the final episodes of the series. Despite the second half of season 5 coming out internationally on Netflix on March 15 last year the most recent episodes of the famed comedy have only made it on Netflix Australia recently due to a deal with Foxtel. The digital platform now has all five seasons of the show including the two Netflix produced seasons and the remixed season 4 which was released in May 2018.

The HBO produced Westworld has been releasing its third season on Foxtel after a two-year absence (the same gap between season one and two) and has taken the show to new places after the major plot change that occurred in the season two finale, including the addition of Emmy winner Aaron Paul of Breaking Bad fame to the cast. New episodes can be seen at 11 am on Mondays.

After an initial delay on receiving new episodes, Netflix is now up to date on the latest season of the crime thriller after it returned from its three-month mid-season hiatus. With 146 episodes and counting the show is not short of twists and turns with the long weekend a perfect time for a binge.

Netflix’s true-crime documentary series is the talk of the town at the moment with the main focus being the life of zookeeper Joe Exotic and other people in the world of big cats. The seven episode series has quickly become one of the most-watched shows on Netflix.

If you haven’t watched the show that dominated last years Emmy awards and pushed Phoebe Waller-Bridge to stardom, then the long weekend is the perfect time to watch both seasons of Fleabag on Amazon Prime Video with the show only having 12 episodes to date.

The six-part Stan original series, which was filmed in various locations across Victoria, welcomes back its stars from the first season, including two-time Oscar nominee Jacki Weaver. In season two, time has passed and news of the miracle has spread, but this time around the plant has transformed and the experience and its side effects are far more severe. You can watch every episode of the series now on Stan with season two being released on April 9.