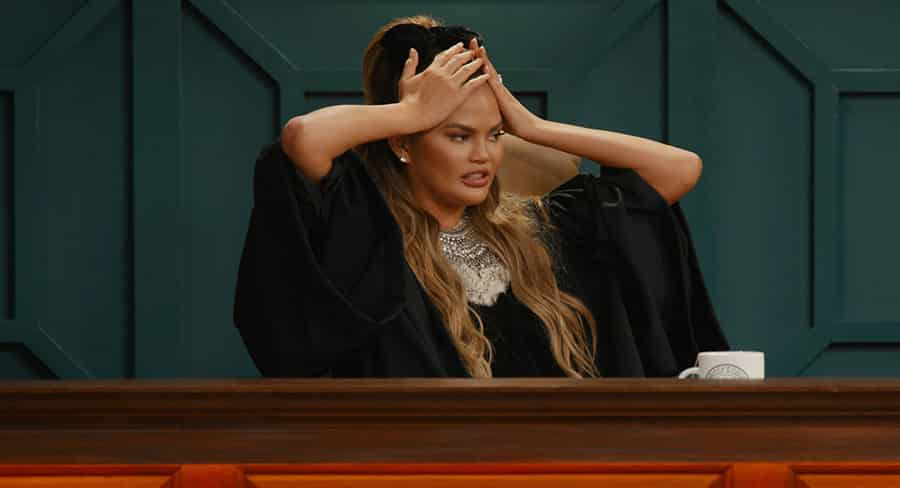 Media heavyweights Jeffrey Katzenberg and Meg Whitman are the minds behind the new digital platform Quibi which has launched in the US and Canada and is offering a 90-day free trial before costing US$4.99 for ad and ad-free for US$7.99. This is the biggest release of a new platform since Apple TV+ and Disney + launched near the backend of last year.

Australians are also able to sign up to the new service. After downloading the Quibi app, users can start the free 90-day trial and agree to be billed $12.99 a month after that.

What sets the platform apart from its major competitors is no piece of content will be longer than 10 minutes, and that includes movies (which will be released in chapters). Another big difference is that the content can only be watched on a mobile device.

After raising nearly $1.8 billion in funding the platform launched with 50 pieces of content each starting with three episodes that include scripted, lifestyle, reality, and news. Quibi has promised 25 pieces of new content will be released each week.

Katzenberg was the head of Walt Disney Studios before starting DreamWorks SKG, with Steven Spielberg and David Geffen. In 1999 he tried to create Pop.com with Spielberg, Brian Grazer and Ron Howard as a content hub for video shorts but the project collapsed before launch.

Whitman worked at Disney, DreamWorks, and Hasbro before she helped establish eBay as a global powerhouse with 15,000 workers and $8 billion in annual revenue. She then had a failed campaign to become the governor of California before then running Hewlett-Packard till 2017.

The company has had success in negotiating content partnerships due to paying for costs and licensing rights, allowing the content creators to retain copyright after a set number of years. The platform is planning to separate itself from short term content competitors like YouTube by offering higher production values, it is also reported that every episode is required to end with a cliffhanger. 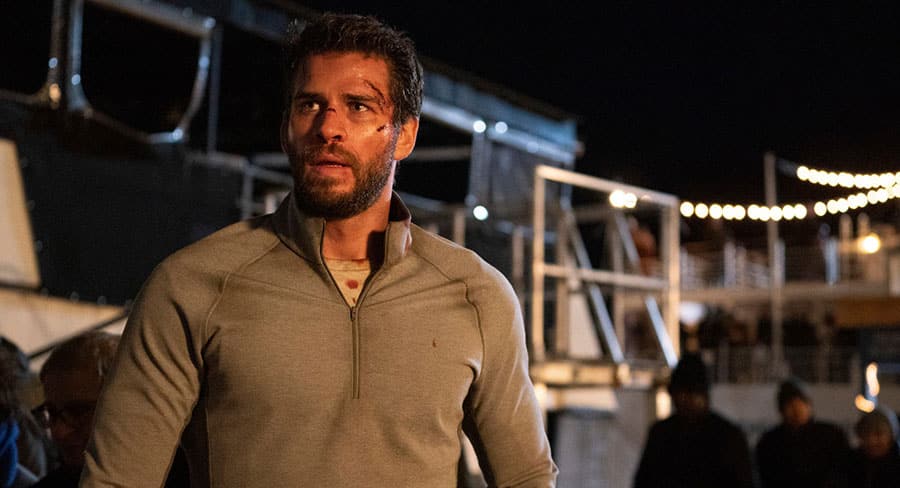 • Most Dangerous Game: Starring Liam Hemsworth and Christoph Waltz the thriller was originally planned as a TV pilot before being turned into a screenplay broken into short-form chapters.
• Flipped: Will Forte and Kaitlin Olson star in this comedy series about two house flippers hired by a drug cartel.
• Chrissy’s Court: A Judge Judy-style show starring Chrissy Teigan.
• Survive: Sophie Tuner plays a character that is forced to survive in the wilderness following a plane crash.
• Punk’d: A revival of the MTV classic now sees Chance the Rapper take the reigns as host which was originally held by Ashton Kutcher.