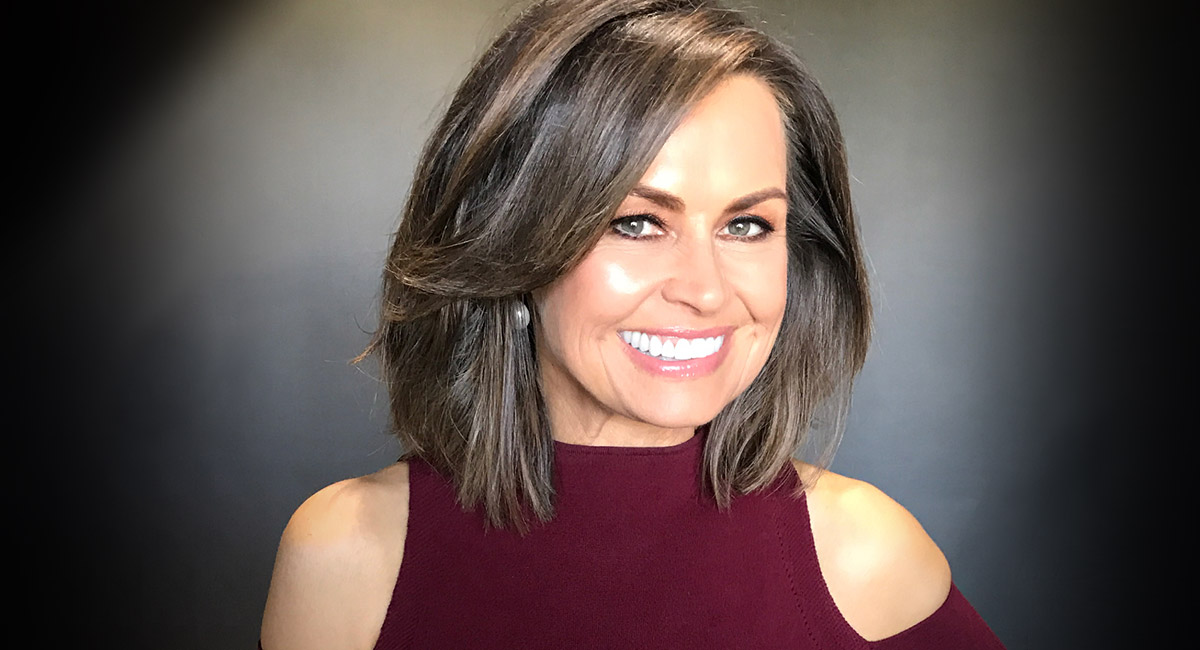 Game on! FTA battle underway with TEN spending on talent for 2018

Network Ten is delighted to announce that Lisa Wilkinson is joining the network in a senior hosting and editorial role, effective January 2018.

Lisa will join the team of TEN’s award-winning news and current affairs program, The Project, in a hosting role. She will work alongside The Project’s hosts Carrie Bickmore, Waleed Aly and Peter Helliar, as well as hosting The Sunday Project.

The Project has recently been expanded to six nights a week, Sunday to Friday, at 6.30pm.

Further collaborations between Wilkinson and Network Ten will be announced in the coming months.

Network Ten Chief Content Officer Beverley McGarvey said: “Lisa Wilkinson is one of the most respected journalists and television presenters in Australia and we are thrilled that she has agreed to join Network Ten’s fantastic stable of on-air talent.

“In a career that has spanned magazines, radio, television and digital media, Lisa has established her credentials as a leading figure in the Australian media industry. She has a great connection to the Australian public and a reputation that is second to none. We are proud that she has agreed to join the acclaimed team at The Project and The Sunday Project.” 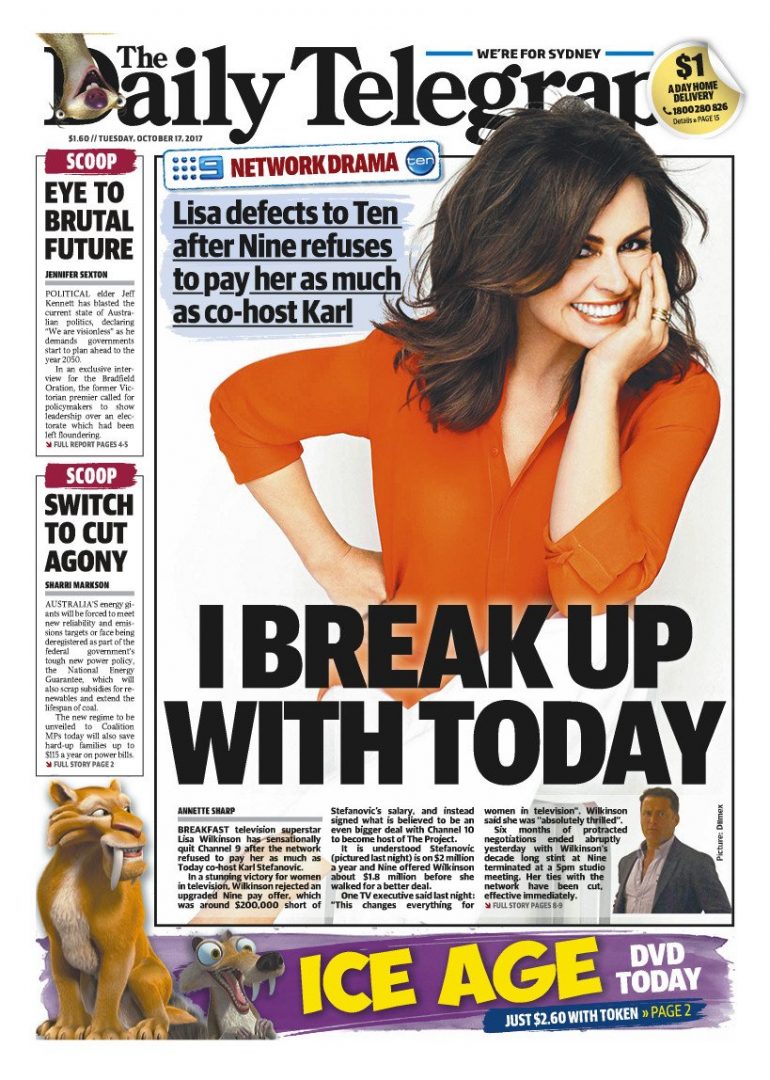 Wilkinson made the Nine News Early Edition at 5am today when her departure was noted when the show reviewed the front page of The Daily Telegraph. However she was missing when the Today show started at 5.30am.

Regular Today show host Karl Stefanovic was joined by Deborah Knight. Stefanovic said Monday was a big day for the Nine Network and for Lisa Wilkinson and they would have more to say about that later in the show.

Far from ignoring her departure, her Nine colleagues on Today and across Nine News farewelled their colleague by celebrating her career with the channel.

The move by Ten Network to hire Wilkinson for The Project and for yet-to-be revealed duties is the clearest indication yet that the broadcaster’s next owner is prepared to invest to lift the channel’s ratings.

Stephen Brook in The Australian – It is hard to overstate the nature of the disaster that has just befallen the Nine Network after morning star Lisa Wilkinson hastily departed the network.
If you make a habit of waking up with Today, then from this morning, you will witness a program in free fall.

Annette Sharp in The Daily Telegraph:

TV presenter Lisa Wilkinson has signed a stunning new deal with Channel 10 – believed to be worth in excess of $2 million – after walking away from Channel Nine after the network refused to pay her as much as her Today co-host Karl Stefanovic.

Nine’s director of news and current affairs Darren Wick said the Network would need to take Today in a new direction.

“We are not yet sure what that direction will be,” he said.