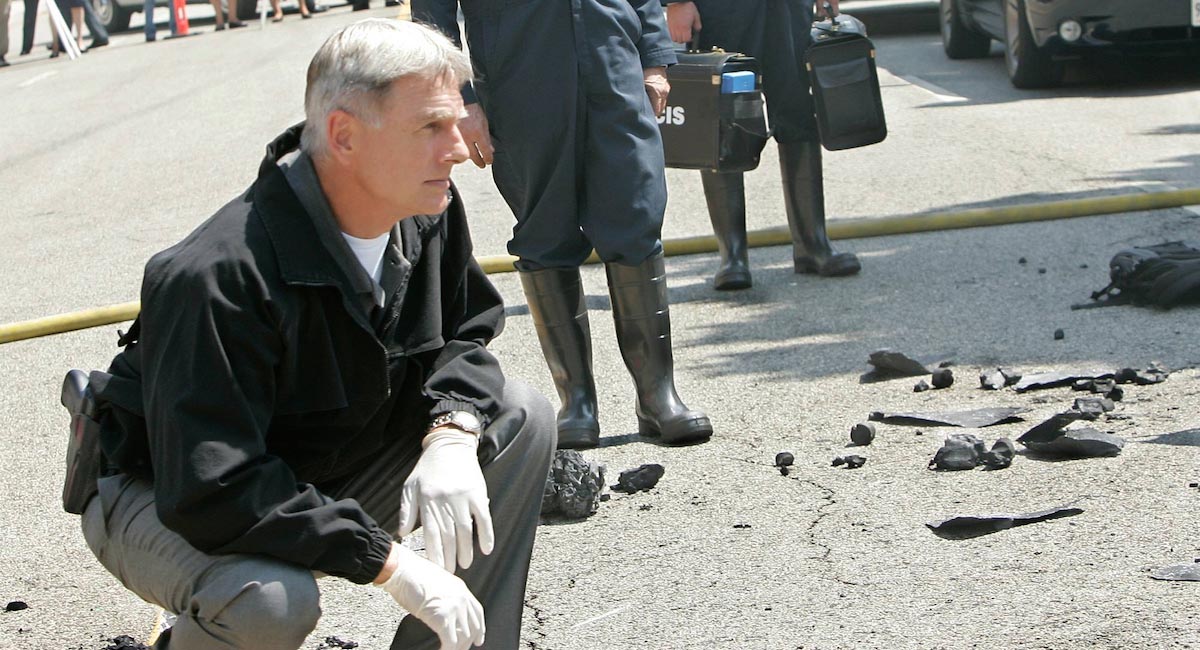 Boom or Bubble? The Rise of Scripted Programming

A new white paper by business information provider IHS Markit has revealed that scripted TV production in the US – excluding online content – declined in 2016, largely due to lower origination by the cable networks. Meanwhile, output by the US broadcast networks remained mostly unchanged.

The white paper, “Boom or Bubble? The Rise of Scripted Programming”, discusses original scripted drama and comedy production in the US and five other major territories: France, Germany, the UK, Australia and Canada.

“The stock of scripted programming is high, with a flood of new investment from online platforms, telcos and others supporting an enduring boom in production,” said Tim Westcott, research director, channels and programming at IHS Markit.

“The fall-off in production of originals we’ve observed in US cable and Germany shows that in some markets, the supply of drama is starting to outstrip demand. It also shows that TV schedulers have other genres of appealing programming that they can call on, such as scripted reality, entertainment formats or comedy gameshows. These are often both cheaper and less risky than drama in particular.”

• Seven out of nine US cable groups reduced original scripted output between 2014 and 2016; HBO and AMC Networks were the only two to increase output

• In contrast, online platforms – led by Netflix and Amazon – almost tripled their output of original scripted programming, with 515 new first-run hours in 2016

• Canada registered the highest percentage growth in scripted transmissions to 488 hours in 2016, while Germany was the largest volume producer outside the US, with 1,388 hours of scripted programming in 2016

The UK increased output, with 1,233 hours in 2016, but there was a decline in Germany, while volumes in France and Australia were almost unchanged.