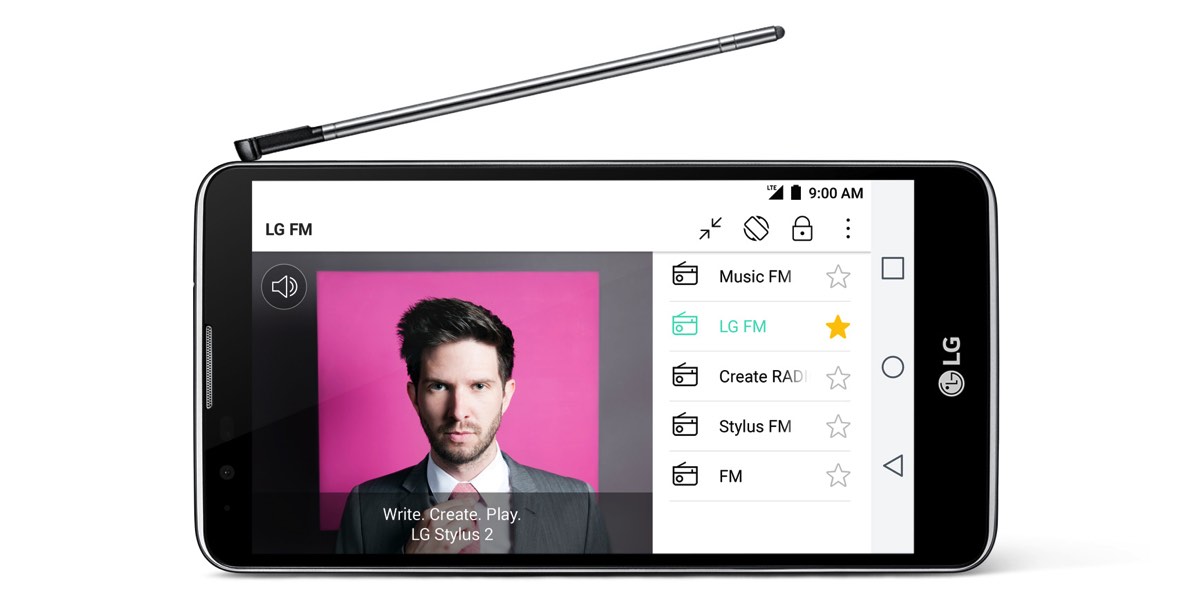 Unlike music streaming and other apps that can use hefty amounts of data, the LG Stylus DAB+ lets users listen to digital quality radio broadcasts for free through a tuner in the smartphone. Not only will this provide quality digital broadcast, but it also allows the user to access broadcasts, pictures and text information on the screen.

Users will be able to access more radio channels with DAB+ than traditional AM + FM, with up to 30 free digital-only stations. Popular digital stations include Triple M Classic Rock, Koffee, Coles Radio, Kinderling, The Range, The Edge Digital, Gorilla and NTS.

DAB+ is on air in 40 countries around the world. It is currently available in Sydney, Melbourne, Brisbane, Adelaide and Perth, with plans to rollout to regional areas from 2017.

The LG device was launched in conjunction with Commercial Radio Australia which is a member of IDAG (The International DMB Advancement Group), a global organisation representing radio broadcasters, which helped develop the DAB+ smartphone.

Joan Warner, chief executive officer, Commercial Radio Australia, said; “Australians love radio, with 95% of the population tuning in each week. Now with the LG Stylus DAB+, radio stations will be able to deliver an even richer radio experience for listeners through the broadcast of visual content such as pictures and text about the track now playing, breaking news and web links.

“Commercial Radio Australia has developed a tailored interface for the smartphone, which allows listeners to enjoy digital radio alongside related internet content. Users will be able to see station logos and branded landing pages, and click on links to more information, events, offers and radio social media channels,” added Warner.

To celebrate the launch, participating radio stations will promote the LG Stylus DAB+ with an extensive on-air marketing campaign from 9 May, including listener giveaways of 250 handsets. 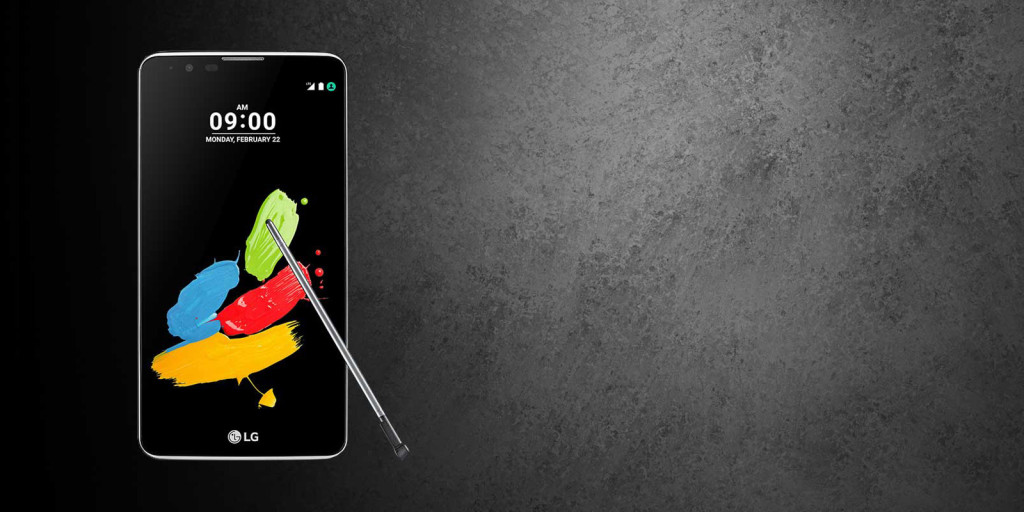 How to listen to digital radio on the LG Stylus DAB+

All consumers need to do to enable the digital radio feature on the LG Stylus DAB+ is plug in the headset provided with the phone (this acts an antenna through which the signal is achieved) and click on the Digital Radio logo to start a scan of the local DAB+ radio stations in the area. They will then be able to select from the list of available radio stations and save their favourite stations for easy access in the future.

The handset features a 3,000mAh removable battery, a MicroSD card slot to allow users to expand storage, and a 5.7-inch screen on which to enjoy a variety of content.

The LG Stylus DAB+ also comes with a Stylus pen that has a nano-coated tip for more accuracy. There is also variety of user experiences such as Pen Pop, which toggles a popup menu when the stylus is removed to offer shortcuts to Pop Memo and Pop Scanner. Additionally, there is a new function called Pen Keeper, which prevents the Stylus from being misplaced by displaying a popup message when the phone is detected as being in motion when the Stylus slot is empty.

The LG Stylus DAB+ will be available May 2 for RRP $449 from Optus stores, Big W, All Phones, and selected Harvey Norman and Good Guys Stores. It will also be available 5th of May from Virgin Mobile Stores.