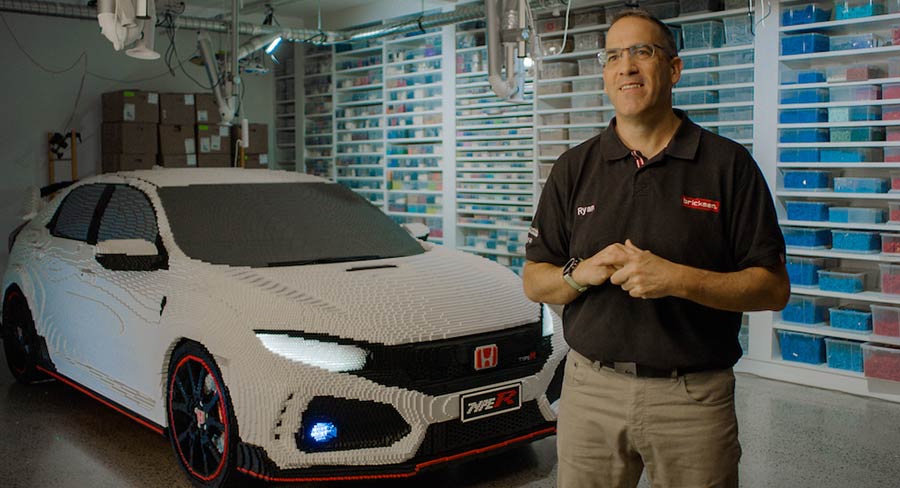 Brick by brick, Nine has named the major commercial partners for the first season of its new Hamish Blake-hosted series Lego Masters.

Among the advertisers building up their brands in the program are Honda, Kmart and a2 Milk.

“We are thrilled that our partners have come to play with this first season of Lego Masters,” said Liana Dubois, Nine’s director of Powered. “These wonderful brands recognise the inter-generational appeal of content that engages youngsters through to the grey-haired young at heart and everyone in between.” Honda is driving creativity in the series with judge and Lego-certified professional Ryan “Brickman” McNaught and his team building a life-size Lego Honda Civic Type R.

The design, planning and implementation required 1300 hours of work on the Lego car, which will feature in a TV commercial and a digital content series created for Honda by Nine’s Powered Studios. Honda will also engage the audience by bringing them the “Estimated Brick Counter”, a tool that estimates how many Lego bricks are required for a challenge, featuring in every episode.

“Honda is a company that is all about creativity and innovation, so it’s great to support a family show that mirrors these ideals so well,” said Stephen Collins, Honda Australia director. “Through Lego Masters we’ll see some of the dreams of the contestants, and also fans, come to life – we’re proud to be helping drive that.”

Kmart has also commissioned Powered Studios to create a custom commercial, which builds on its long-term partnership with Lego and celebrates the deep family bond built over Lego.

Honda, Kmart and a2 Milk will also integrate into the Lego brand via creative sponsorship billboards which have been specifically commissioned to be made of Lego by “Brickman” McNaught and his team.

Top Photos:  The Brickman with the Lego Honda