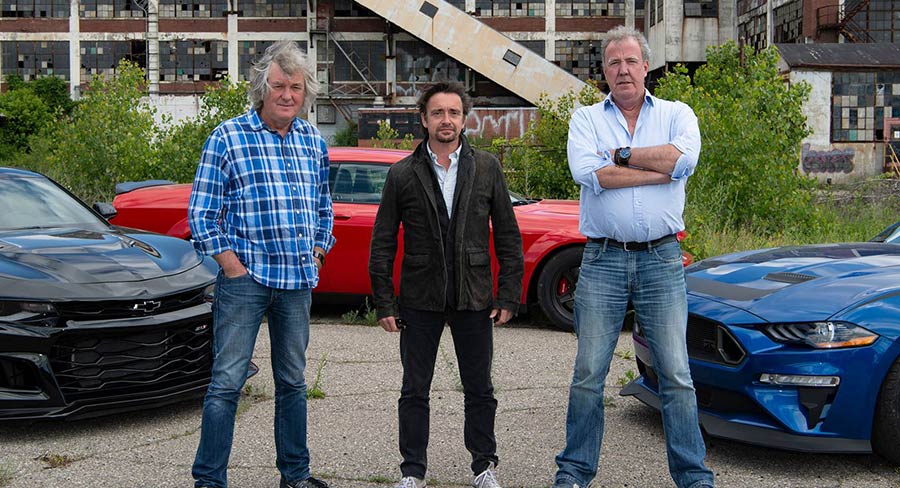 From this week, Amazon Prime members in Australia can watch popular TV shows and movies via the Prime Video app on Telstra TV, including critically-acclaimed shows like The Man in the High Castle, the Emmy- and Golden Globe-winning The Marvelous Mrs. Maisel and crowd-pleasers like The Grand Tour and Tom Clancy’s Jack Ryan.

Rebecca Haagsma, Telstra’s head of product & technology, made the announcement.

Prime Video allows users to stream or download eligible content to a compatible tablet or smartphone, so subscribers can keep watching when they are on the go and away from their Telstra TV. Prime Video is part of Amazon Prime, which users can try with a 30-day trial and thereafter either $6.99 a month or $59 a year.

In addition to Prime Video, Prime membership also includes delivery in as fast as two days on eligible items from Amazon, free international delivery on eligible global store items over $49, as well as access to more than two million songs and thousands of stations and playlists ad-free on Amazon Music, access to over 1,000 e-books with Prime Reading, benefits for gamers with Twitch Prime and more.

Users can download the Prime Video app in the Apps section of their Telstra TV from 23 April. The Prime Video app joins the many other apps and services available on Telstra TV, including other new additions – like Kayo sports streaming, live radio stations through iHeartRadio, and movies and documentaries from Plex and Kanopy.

The latest Telstra TV now comes with a bundled Wi-Fi voice-enabled remote, making searching for anything simple and easy with a universal search function. Since Telstra launched the original Roku-powered box back in 2015, it has delivered over 1.4 million Telstra TVs into Aussie homes, bringing together free-to-air TV, catch-up and on-demand subscription services in one place.