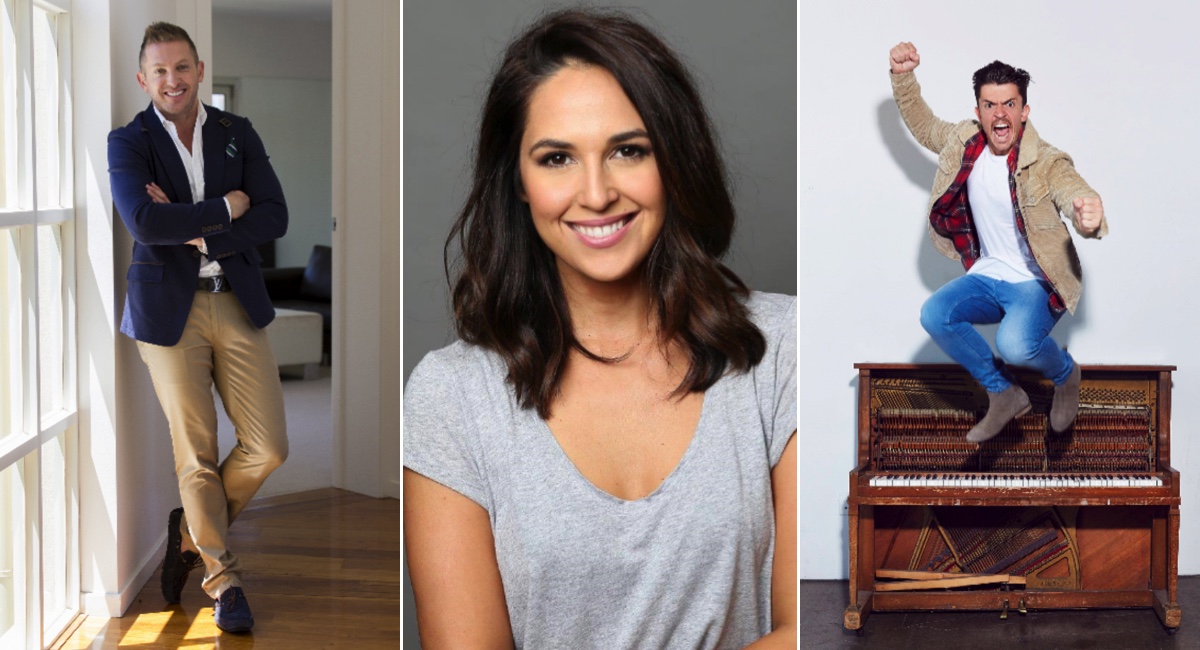 Celeb HQ will air nationally from 7pm-8pm, right after Kyle & Jackie O’s Hour of Power, and feature all the latest gossip from Hollywood and home with Zoe Marshall and John “JC” Caldwell, and Craig “Lowie” Low will also contribute special news and features from his base in LA. 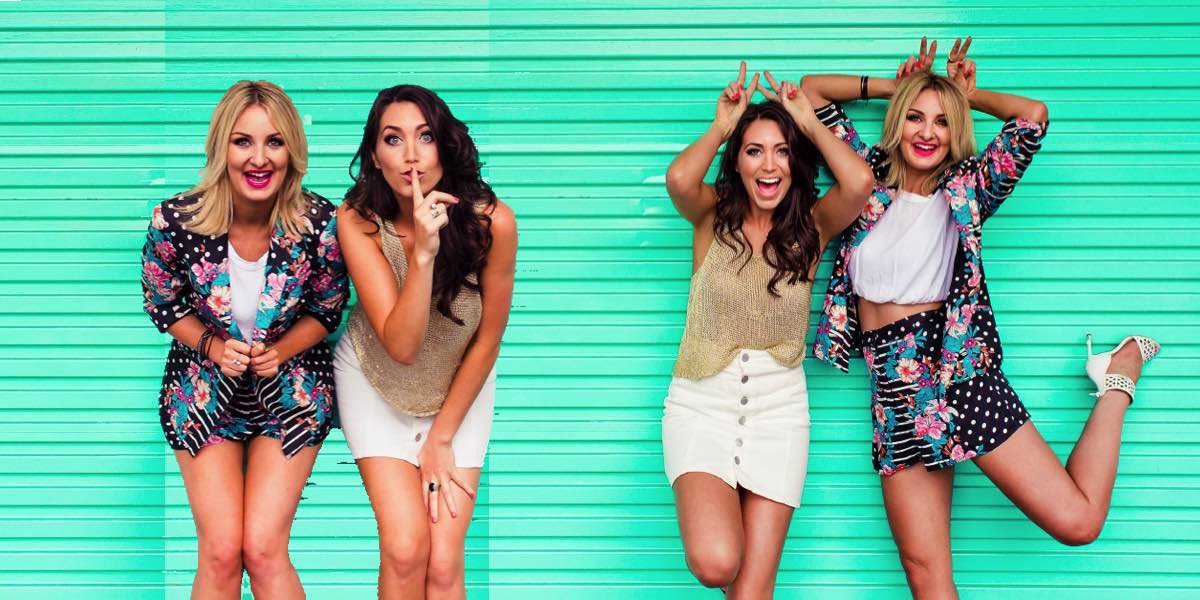 ARN national content director Duncan Campbell said: “This announcement completes the unveiling of a new strategic direction for the KIIS National Network that has been in planning for the past 12 months.

“KIIS is a vibrant network and this is an exciting evolution for the night schedule with the focus on celebrity news, entertainment and fresh on-air teams. Celebrity HQ is going to be a fun, irreverent and exciting new nights show and I am pleased to welcome Zoe Marshall back to KIIS as she teams up with our resident entertainment reporter JC and Lowie. This new national evening lineup will strengthen and re-energise our offering across the network to be even more competitive in all markets next year and beyond.

“I would like to thank The Thinkergirls – Stacey June and Kristie Mercer – for being part of the KIIS team for the past two years. They have delivered a uniquely entertaining show to a loyal audience and we are working together to explore opportunities for the future.”