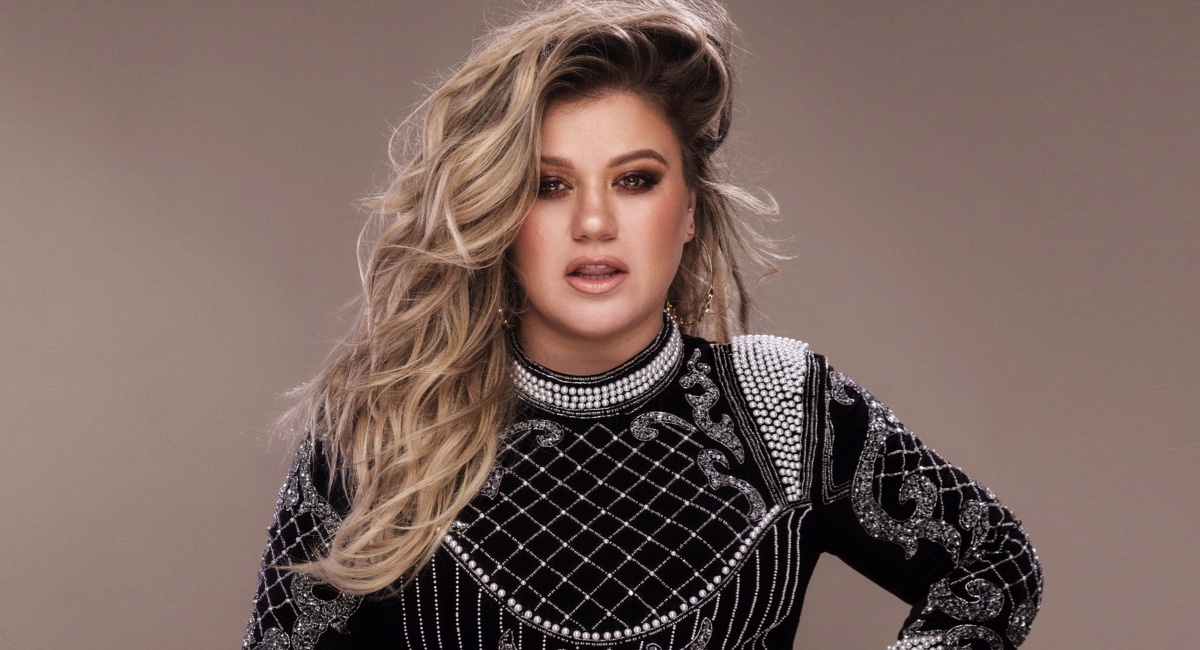 Very little movement near the top… or near the bottom for that matter.

Post Malone holds at #1 with “Rockstar” for a sixth week with nobody making the top 10 for the first time. The multi-talented US singer, songwriter, rapper and producer has a second tune in the top 10 with “I Fall Apart” up from #14 to #6 in its fifth week.

There was only one newcomer to the top 20 which was also this week’s only top 50 debutant – Selena Gomez and Marshmello with “Wolves” at #15.

One other tune did slip into the top 50 from further down the chart – Lil Pump with “Gucci Gang” up from #66 to #45 in its fourth week on the chart.

Eight albums managed to crash into the top 50 on debut with four of them cracking the top 10. Not that we are counting, but we also have a second Christmas release making waves.

No newcomers were able to muscle into the top two where chart-toppers P!nk and Ed Sheeran are ensconced.

The highest new entry was Aussie rapper 360 with “Vintage Modern”. His fourth album sits at #3, just short of the #2 peak for his previous album “Utopia”.

Chris Brown‘s “Heartbreak On A Full Moon” is new at #5 and is the eighth studio album for the prolific singer. He’s never had a #1 album here – the closest he got was “Fortune” at #2 in 2012.

Kelly Clarkson debuted at #6 with “Meaning Of Life” which is also her eighth studio album and her first with her new label Atlantic. Six of those albums have cracked the top 10 with a high of #2 for both her second album “Breakaway” and then “All I Ever Wanted”.

The final top 10 newcomer this week is the second Christmas album to chart this season and it also marks a return to the top 10 for Hanson. “Finally It’s Christmas” is new at #7 and is the band’s second Christmas release after “Snowed In” in 1997. It is their first time in the top 10 since 1998.

This week’s other arrivals entered the chart toward the bottom of the top 50: