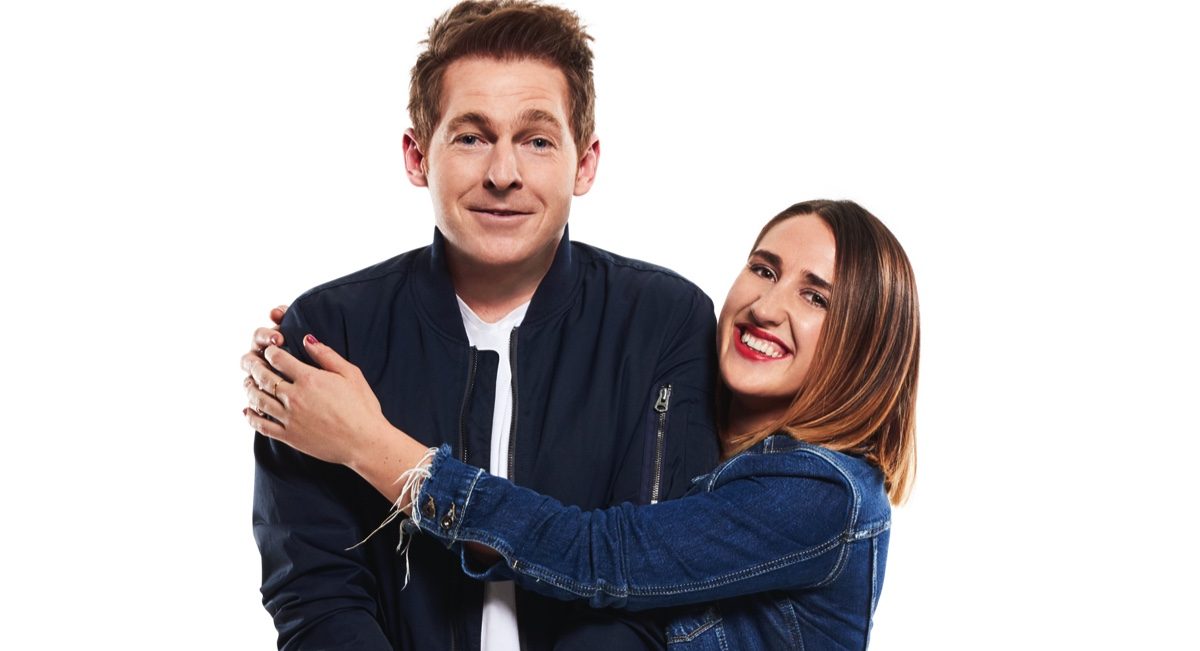 ARN’s newest breakfast duo on breaking into the Melbourne market

Taking on a breakfast shift at one of the biggest stations in one of the biggest radio markets in Australia comes with its own pressures. But Melbourne’s KIIS 101.1 duo Jase & PJ are conscious of not getting overwhelmed with the task ahead.

“When we first signed on to do breakfast our biggest fear was falling into that world where there is the pressure of delivering figures. But we’ve never had that discussion with the company,” presenter Jason “Jase” Hawkins told Mediaweek.

“On the same token, from the day we started working here, we wanted to do a show that would win. However, we are not worrying about that on a daily basis.”

Hawkins and Polly “PJ” Harding have been on-air partners since 2015. They were first paired together in New Zealand to host drive on ZM by the current Hit Network head of content Gemma Fordham, when she was the chief content officer at NZME. 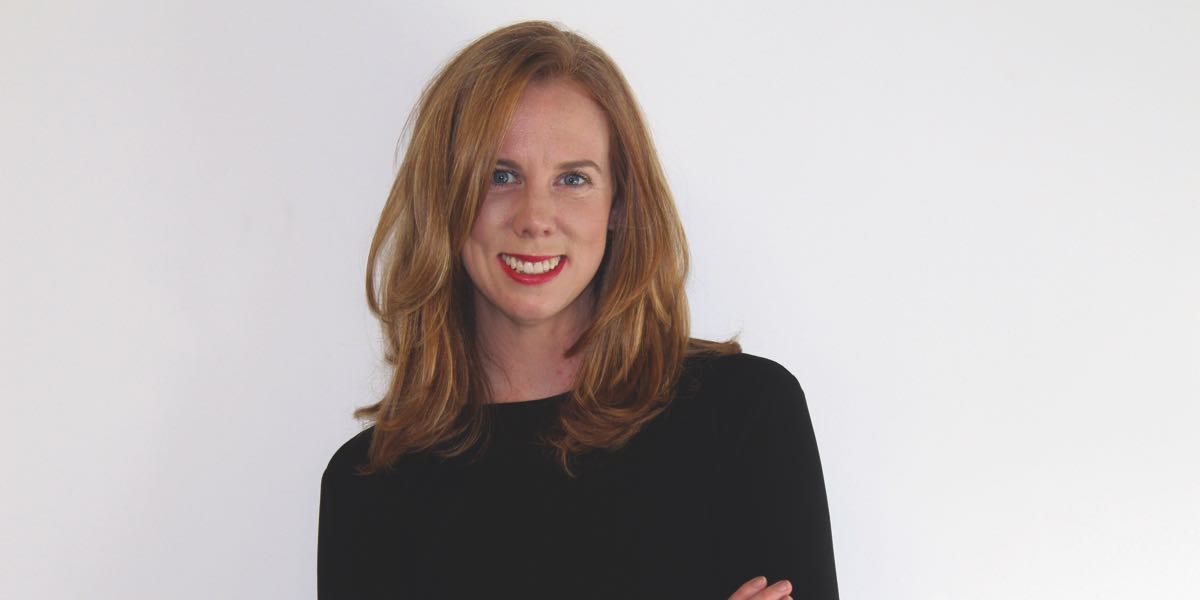 Hawkins is no stranger to the Australian radio industry. The locally born and bred presenter has previously worked with some of the best in the business including KIIS 106.5’s Kyle and Jackie O when they worked at 2Day FM. Hawkins rose to fame as Labrat on the show. He later adopted the name Labby for his work in drive at 2Day FM and breakfast at B105. He moved to New Zealand about three years ago.

“When I left Australia there were a lot of scandals and everyone was very overprotective. When I came back after three years from New Zealand, I found that everything has chilled out a little bit more. Everyone is having more fun. That was the same for me too – I became a control freak who got caught up in every little detail. When I went to New Zealand, I learnt to chill out. Now, I feel like I am 25 again doing radio.”

Meanwhile, Harding has worked in New Zealand’s radio industry since 2011. She started working at ZM as an intern on the night show. Over the next few years she worked as a producer and an on-air presenter in different daytime slots. Harding moved to hosting drive with Hawkins in 2015. “I always wanted to be in TV when I was younger. I wanted to be a weather presenter,” she said [Laughs]. “Then I came to realise that radio is really fun!”

This is the first time she has ever worked in breakfast.

“I was a little bit nervous,” Harding said. “The pace of breakfast is very different from drive. When you are in drive, you have a few songs to put your feet up or go make a cup of tea. You don’t get that in breakfast. It’s intense. I am enjoying it.”

The duo will continue to host the drive show in New Zealand’s ZM station this year. Much of the material from the Jase and PJ show on KIIS 101.1 is repurposed for the drive show on ZM. “We also record local breaks after the show that airs over there,” Hawkins said. “It’s definitely not live, but it’s 50-50.”

To prepare for their new role in breakfast, which started 8 January 2018, the duo moved to Melbourne in October last year.

“That was a big advantage for us,” Hawkins said. “Usually, whenever someone does a radio move, you get shipped off to a different market, land there on a Friday and are on-air on a Monday.

“Because we’d been living here for about three months before going on-air, we were able to talk about things like the local cafés. And I also know where my gym is.”

The strategy moving ahead is to make sure that the new presenters don’t buy into the negativity that may come with the domain. However, having said that, they welcomed critical feedback.

“We don’t want to be seen as shock jocks. Our brand is cheeky, not nasty,” Hawkins summed up.