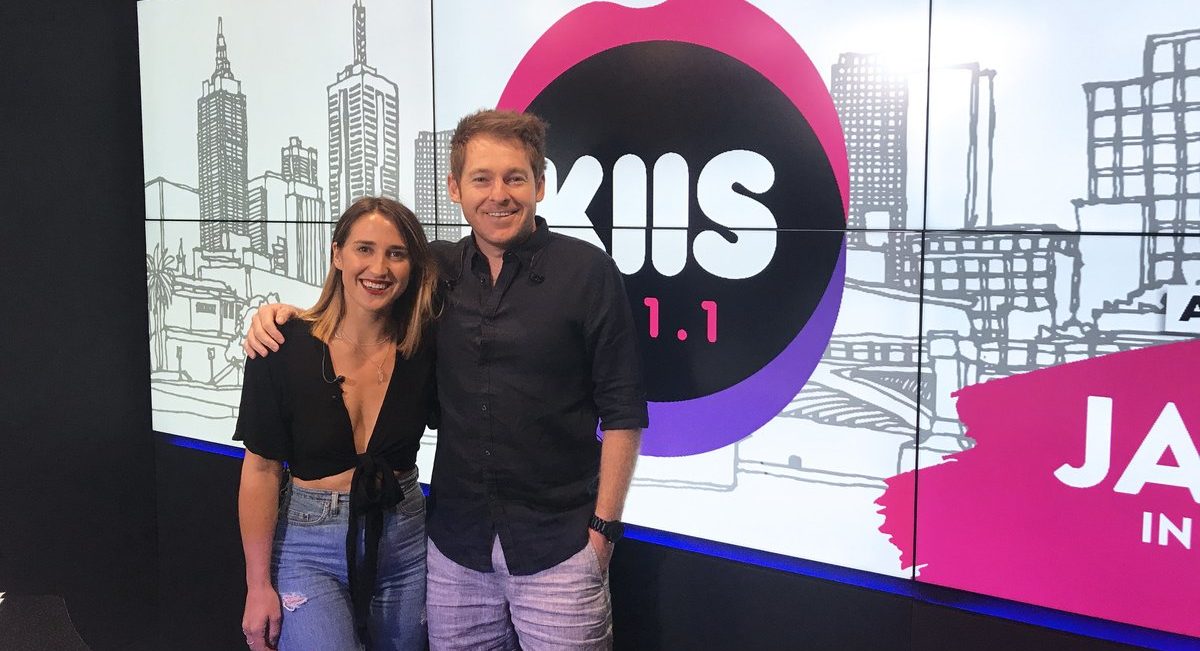 Day one with new KIIS 101.1 breakfast hosts Jase and PJ

Is the summer radio break really nearly over? The results for the final survey of 2017 were released just 20 days ago and here we are getting ready to go again in 2018.

Getting in early with a ratings warm-up week is KIIS 101.1 in Melbourne. The station’s new breakfast show Jase and PJ (Jason Hawkins and Polly Harding) is one part of a station overhaul (a new station for Melbourne again) that also includes a new drive show – Will and Woody, which also launches today.

The challenge facing any new show is countering the negative social media posts from fans of the former program. And some of the Matt and Meshel fans were active on Facebook this morning.

It was an issue that Jason Hawkins addressed in the second hour of the show. “Ease up on Facebook and give us a go,” said Jase. The duo made a plea to listeners to give them a few days to prove themselves before they start slamming the new Melbourne breakfast show.

“It’s ok to listen for a few days and then start hating us,” offered PJ.

“Whoa…let’s not bring up the hate word,” jumped in Jase quickly.

Shortly after the 6am start the hosts told listeners they had been mates for three and a half years in New Zealand.

“I am an Aussie and we have been doing a drive show in New Zealand,” said Jase.

“This opportunity came up and we jumped at it.”

Hawkins noted he is married with kids while PJ is single.

“We are not a heavy show, we just want to have a bit of fun.”

The fun started a day earlier than he might have expected with an item from Fiona Byrne in the Sunday Herald Sun relating to a social media post:

“Is posting a photo of your female co-host in her underwear, on her knees and apparently throwing up in a toilet really how KIIS FM Melbourne breakfast hosts Jase Hawkins and PJ Harding want to promote the launch of their new radio show? An image of Harding fitting that bill appeared on Hawkins’ Instagram page on Friday but was quickly deleted after accruing a mere 126 likes.”

What the new hosts didn’t tell the audience today is that Hawkins is an Aussie radio legend who rose to fame as Labrat as part of the successful Kyle and Jackie O breakfast team and he used to hit the road with newsreader Geoff Field for some of the K&J stunts. Radio chiefs recognised his talent and put Labrat (later shortened to Labby) into drive at 2Day FM where he stayed until Hamish and Andy went national, taking his Sydney slot.

Labby later turned up at B105 and worked on the breakfast show Labby, Stav and Abby.

Former 2Day FM breakfast show EP (and current Hit Network head of content) Gemma Fordham put Jase and PJ together on ZM when Fordham arrived in New Zealand as chief content officer for NZME. PJ had been identified as a rising star at ZM and had been hosting a daytime slot. 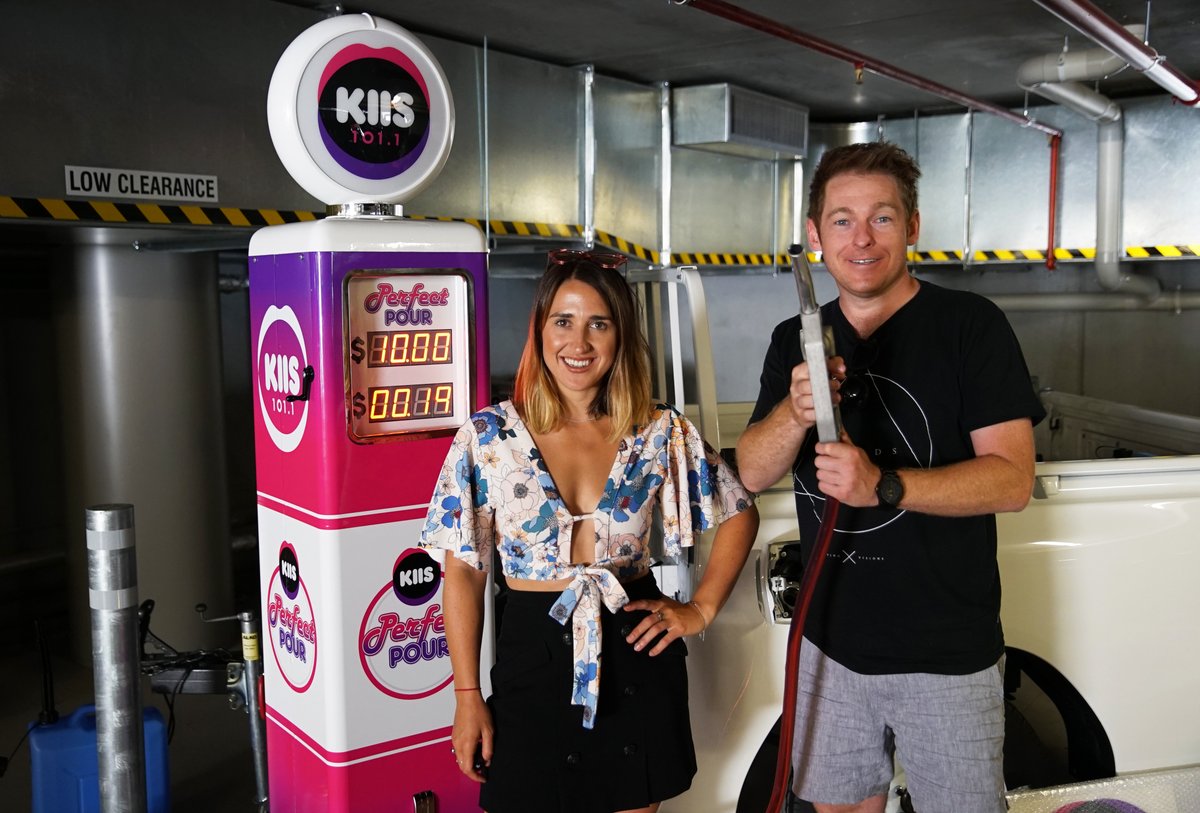 Some of the highlights from day one:

The program has a sponsor – South Yarra Volkswagen.

First call to air just before 6.10am with Jase wondering if it might be the first complaint. Caller sounded excited and asked about always awkward, “It will come,” said Jase.

Producer Alex Perigo (who made the trip from NZ with the announcers) is heard on-air early when he confirmed the cost of a divorce.

A promo at 6.15pm said Jase and PJ “starts in minutes from now”.

Producer Alex was back on air again just before 7am with “Yea or Nay” which covers a number of news topics.

Listener incentives on day one included a chance to see Sam Smith perform and a chance to win $10,000. The cash is part of the KIIS Petrol Pump promotion, Perfect Pour.

On a second round of Perfect Pour, the contestant stopped the bowser at $9.41. At a second attempt contestant Susie stuffed up completely and then in an unprecedented third attempt she stopped at $9.84.

Jase then countered with a gag about Will and Woody having to appeal to Hamish and Andy fans.

What’s next? Jase and PJ had a meeting with station “bosses” this morning where both hosts reckon there are a few issues that might be addressed!

They have a week to make a mark with Melbourne FM listeners to Nova, Fox and Triple M before those breakfast shows return for 2018.