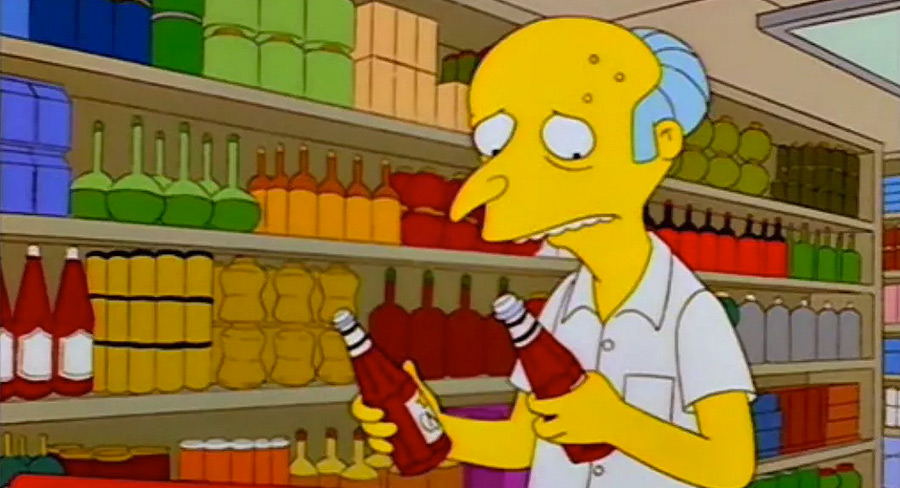 The Simpsons is expected to commence screening on 7mate shortly

Just days after announcing it had acquired the new US medical drama The Resident from 20th Century Fox, Seven has revealed it has other programs associated with the US studio.

Seven’s director of network programming Angus Ross confirmed to Fairfax that The Simpsons will be moving to Seven, along with M*A*S*H.

Ross also told Fairfax it had “cherry-picked from the Fox library a number of iconic shows … that are proven and consistent free-to-air performers”.

Although Seven has not confirmed any other shows at this stage, it is believed the network could also be the home of the sitcom Modern Family, and possibly other Fox animated comedies Futurama and Bob’s Burgers.

The Simpsons is expected to commence screening on 7mate shortly, which could also be the home of another animation. Futurama was formerly on the Seven Network shortly after it launched in 1999.