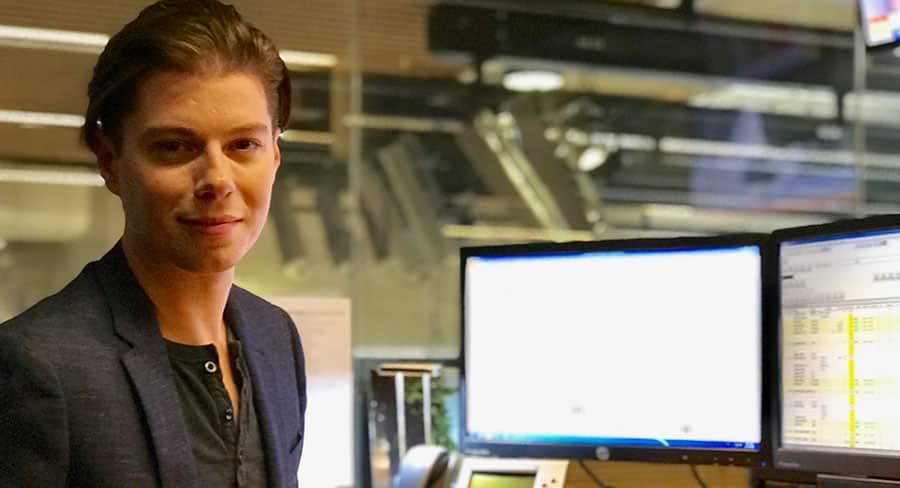 Seven’s Sunrise does attract headlines too though. It’s usually connected with something that’s gone wrong. Or perhaps a social media overnight sensation that disappears as quickly as it originally went viral.

Of the ratings battle between Seven’s Sunrise and Nine’s Today, it seems assumed by some that Today is losing the ratings rather than Sunrise winning. However, Pell did acknowledge that Today “eats up a lot of the headlines and it’s considered something of a boring story to say, ‘the market leader – who has been the market leader for 15 years – is doing well’.

“I would like to trust the public that they wouldn’t watch a show for that long if they didn’t think it was good.

Much of the media attention that breakfast TV attracts tends to be tabloid in nature. “Clickbait,” suggested Pell.

“The shows are clickbait because it’s front and centre every morning. Readers of websites as well as TV viewers do connect with the Sunrise people because they are almost like family. It’s a very personal time of the day. We are also on air for a long time – across Sunrise and Weekend –, almost 24 hours of air time per week.”

Those 24 hours are spread across seven days with the cross platform audience watching traditional TV, but also across 7plus and on the social media platforms Sunrise provides content to.

A keen collector of audience data to examine how viewers digest and react to the show, Pell said, “I noticed that people tend to get up a little bit later when it’s colder, when it’s darker and also in certain cities. Melbourne tends to wake up the latest and Queensland the earliest.” 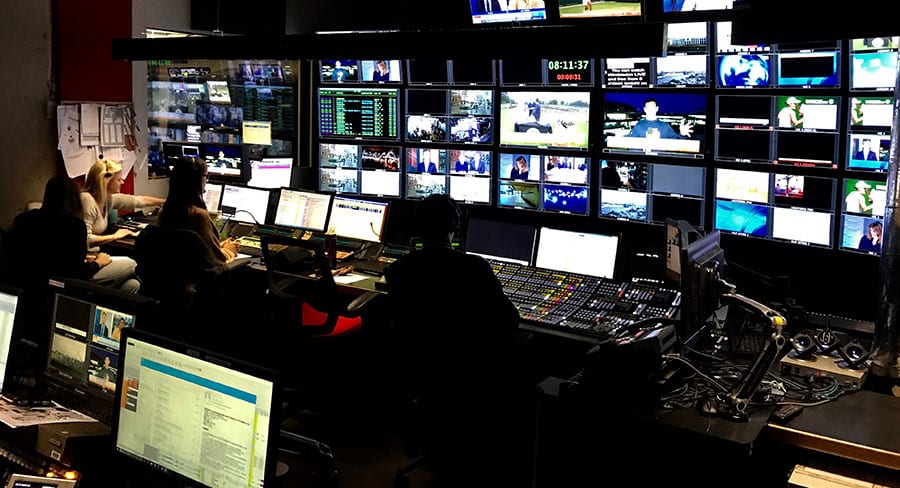 Inside the Sunrise control room

Pell said the show makes sure it caters to all viewers, with the core demo women over the age of 30.

As to the financial success of the breakfast show, Pell said: “It’s performing well. I’m fairly involved in that side of things looking at budgeting.

“It’s a very profitable show and it’s a very important time of the day. It is a national show which gets the Seven day rolling.”

Showing Mediaweek around Sunrise mid-show recently, it didn’t seem the program was wasting shareholder funds. “We’re a fairly lean operation. You’ve seen today. There are not millions of people wandering around. Just a small amount of key staff who are keeping the show running every hour of the day. We’re still 24-hour operation.”

Maintaining the Sunrise program and controlling a small army on-air and off is an expensive business. Yet Pell said: “Seven does not pay more to win the breakfast ratings. They pay the same or less [than Today]. A lot of what we do, some of the bigger projects, are actually cost neutral at the end of the day.”

With a breakfast team that has been doing the same job for a number of years, how tempting is it to move on, looking for a new challenge?

“Part of the reason why we are all still here is that it’s not the same old stuff,” said Pell.

“The show is still evolving. We’re still trying to find new and different ways and more interesting ways to engage the audience.

“There will come a time when all of us will say, ‘Okay, we’ve had enough.’ And that’s fine. One of our advantages at the moment is that we’ve come to a place where we have a core team on camera and off that has stayed the same. It’s a constant and it has been for a few years. And if you look at breakfast, TV consistency is important to the audience.”

One of the clickbait items that regularly garner attention is the future of David Koch as a co-host. Last year he went to a four-day week to allow him to work on his other interests including the position of chairman of The Crows.

“Apart from an extra day off weekly, he’s not on the way out contractually.”

As to what is left for Pell and the team at Sunrise, the executive producer said: “We’ve achieved more than I expected us to. It’s very humbling to see that people, via the ratings, are still interested in what we do after so, many years. We keep changing it up for them.”

“I would like to organise something across five countries in five days. I would also love to do a show from the moon.”

In terms of quality breakfast TV shows around the world, Pell said Sunrise is on par with global leaders. “We are globally innovative and I’m proud of that. Sunrise does have a really good international reputation.”

Something that might come in handy for that breakfast show on the moon.