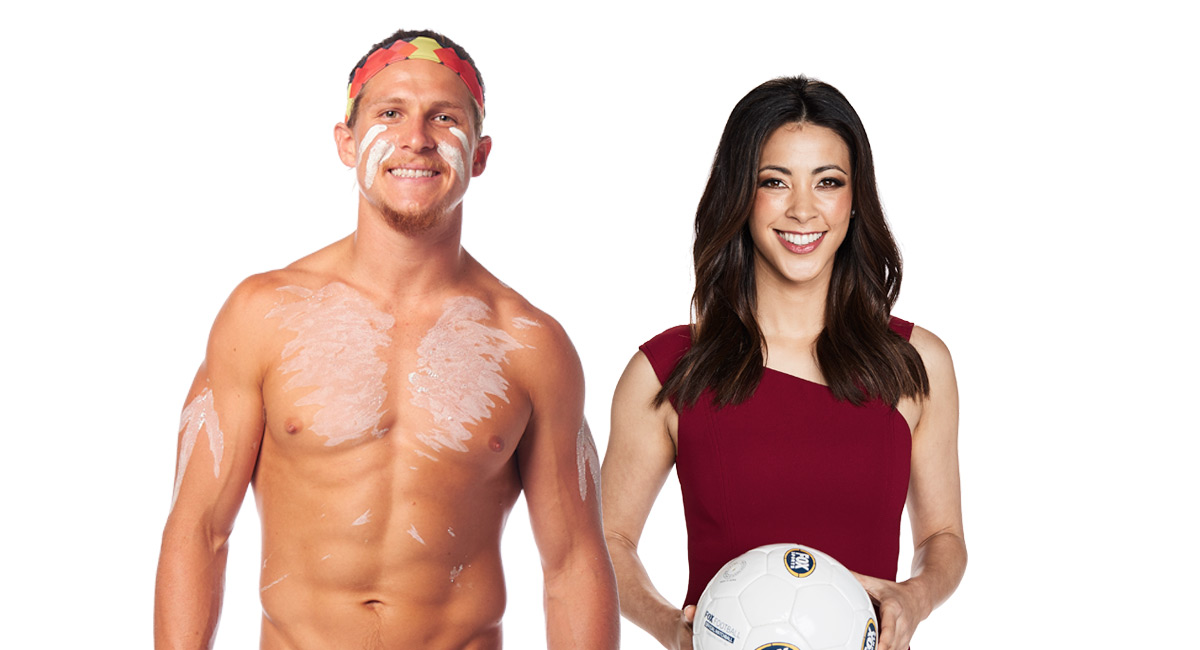 Kids have until Sunday November 12 to cast unlimited votes

Nickelodeon Australia and New Zealand has announced hosts for the first ever Kids’ Choice Sports Awards and an industry-first simulcast on Fox Sports 503 on Monday November 20 at 5.30pm.

Fox Sports presenter Tara Rushton is co-hosting and she will be joined by Channel Nine Australian Ninja Warrior Jack Wilson on the first ever Kids’ Choice Sports.

Ben Cox, general manager and vice president of Nickelodeon Australia and New Zealand, welcomed the partnership and the extended reach of the program. “Nickelodeon has always had a strong connection to sports, and no one loves sports more than Aussie and Kiwi families. Tara and Jack coming on board as hosts combined with the simultaneous premiere on Fox Sports highlights the family co-viewing that sports offer.”

Kids have until Sunday November 12 to cast unlimited votes in the 11 uniquely unconventional categories including #Hero, Hands of Gold, Sickest Moves and Clutch Player, among others at nick.com.au/kcs.