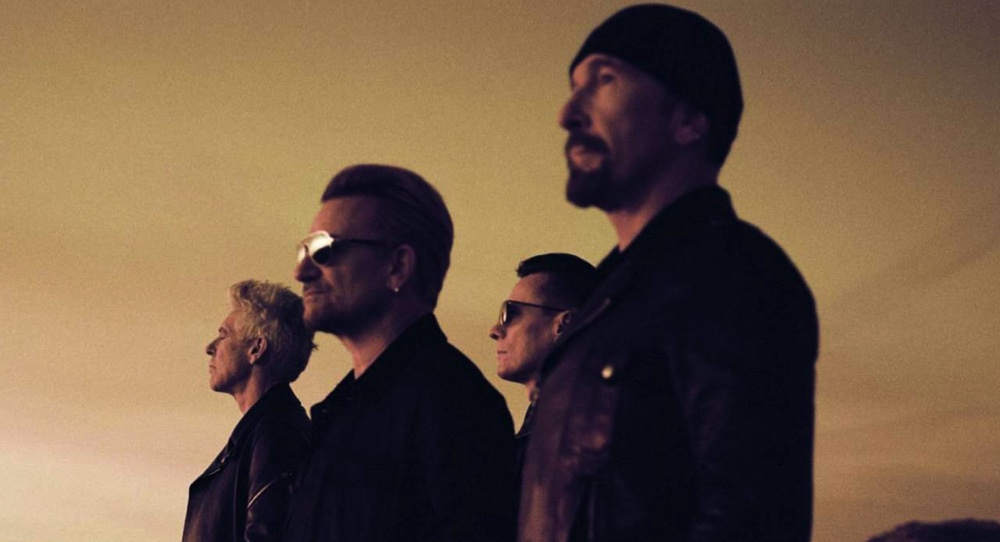 The 2017 MTV EMAs take place in London this November 12

MTV is set to honour stellar rock band U2 with the Global Icon award at the 2017 MTV EMAs, one of the biggest global music events of the year that celebrates the hottest artists from around the world. 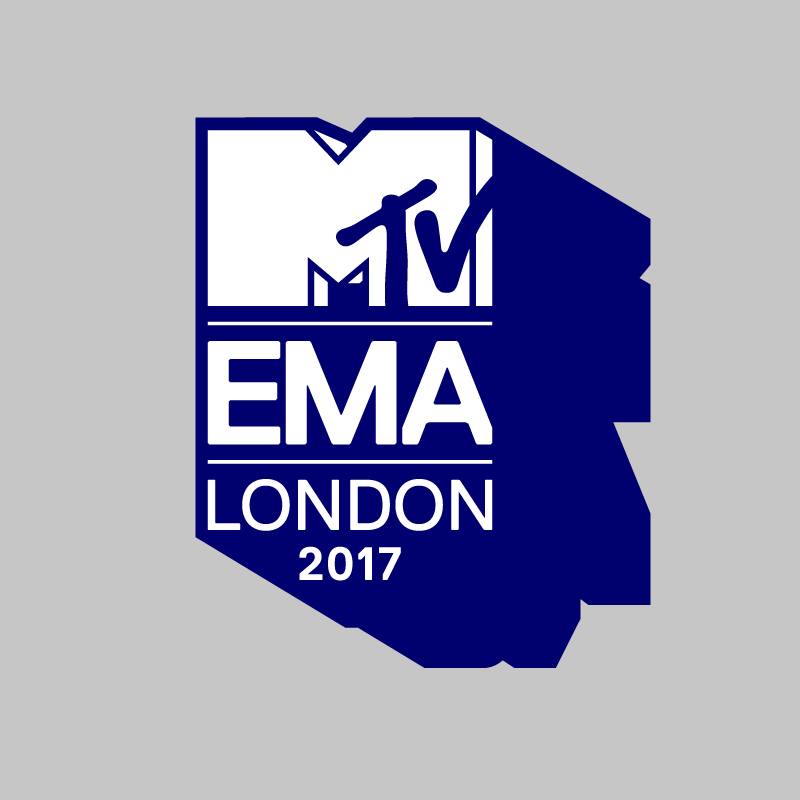 The multiplatinum, 22-time Grammy Award-winning recording artists will receive the Global Icon Award at the 2017 MTV EMAs. The band will mark the occasion with a live EMAs performance in London’s landmark Trafalgar Square in the heart of the city on Saturday evening for MTV Presents Trafalgar Square.

Part of their performance will be broadcast during the live show from The SSE Arena, Wembley in London on Sunday November 12, airing at 3pm ET/12pm PT in the US.

The 2017 MTV EMAs, one of the biggest global music events of the year that celebrates the hottest artists from around the world, will broadcast to MTV channels worldwide from The SSE Arena, Wembley in London on Sunday November 12, with host, global pop super star Rita Ora.

Among the nominees this year for the EMAs is US singer-songwriter Khalid who was a special guest at a Nova Red Room last night on Sydney’s Bondi Beach. Other artists nominated include Post Malone, who has been lodged at the top of the ARIA Singles Chart for the past six weeks, and The Killers, who helped make AFL Grand Final day entertainment shine.

New Zealand’s Lorde is nominated in the Best Alternative category. Lorde performed a memorable Nova Red Room earlier this year, as did The Chainsmokers, who are also nominated.

The EMAs red carpet will screen on MTV at 8am Monday morning on Australia’s east coast with the awards show following at 9am. Both will then be repeated Monday evening.