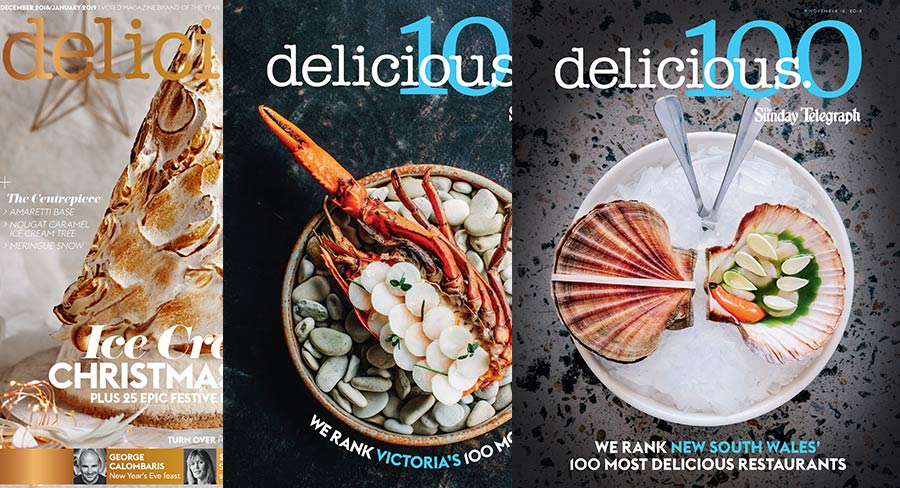 • Brand secrets – travel insights from the best, tours and television

On the Monday the News Corp brand then launched its new-look delicious.com.au and its travel content destination.

McCallum told Mediaweek that when she was building the plan to expand its travel vertical, she asked her celebrity chef writers to contribute. “They have secret travel lists on different cities they give to each other. I approached each of them and asked if I could get their secret lists. They said OK.

“I trust our foodie contributors the most. If I went to Tokyo I would use Andrew McConnell’s list. [McConnell chef at Cumulus.] They seek out things no one will ever tell you about. They have high standards, yet traverse the spectrum from a hole-in-the-wall restaurant to a bar, to street food, to a fine diner or to a hotel, and they have strong opinions on things.”

McCallum admitted that although she is now sharing these lists with readers, she had been peeking at them before she travelled.

“People like Matt Preston and George Calombaris travel all over the world.”

This week’s expansion of the travel vertical comes three years after delicious. first started offering travellers information. “When we originally built the site, I was only allowed verticals that would have a business case attached. Travel through the lens of food was always an idea. We decided to pursue the Eat Out restaurant review site first because we couldn’t do both at the same time.

“Even when we were just a monthly magazine, travel was still a part of the brand. With the scale of the delicious. brand now and with the News Corp network we can offer so much to clients. We can involve them in digital, video and print and offer partnerships with Escape.”

McCallum said the third consideration for people booking travel is food. The first two – budget and then safety.

The new travel content is being offered online and in print. In the new December-January edition of delicious., McCallum has published a flip cover – one of them devoted to travel. The sponsoring partner is travel company Helloworld.

“When we were rebuilding the travel vertical, we liked the look of it so much we made over the whole site. We realised we needed the site to reflect the breadth of lifestyle content we now have. The bulk of the site used to be recipes, but now we have 10,000 restaurant reviews and the Eat Out business.”

Another new launch this week was the restaurant booking functionality in partnership with Dimmi.

In addition to the enticing new travel offering, what is arguably the single most-anticipated delicious. annual event is launching this weekend – the delicious. 100.

Across Australia on November 18, the brand ranks the top 100 restaurants in New South Wales, Victoria and Queensland. New this year is South Australia where its 100 best have also been ranked.

“We are now in four states meaning there are 400 restaurants being listed this weekend.”

The lists are carried in Stellar in New South Wales and Victoria, the list in The Advertiser will be digital only, while in Queensland it is carried in the magazine U On Sunday.

“Readers can then vote for a Readers’ Choice award where they can combat what the critics say, which is fun. The various newspapers print that result and all the content sits on the delicious. site.”

Although McCallum didn’t want to reveal too much about future plans, it would seem safe to suggest there could very well soon be delicious. food tours. Who wouldn’t want to go on an Athens foodie week with George Calombaris? Or eat their way around New York with Matt Preston, or around England with Rick Stein?

delicious. has already dipped its toe in the food tour space in partnership with News Corp’s other travel brand Escape and Scenic Tours.

“We need to hit our targets with Travel before we start too much work on delicious. Experiences,” said McCallum.

“News Corp Australia executive chairman Michael Miller has given us the challenge to make Australia delicious. So that is what we are going to do!”

Television is also another frontier, with McCallum only wanting to say: “There are some really serious discussions under way about how we do that.” Many of the delicious. contributors are massive TV stars.

“We can only do one thing really good at a time.”

See the covers below: 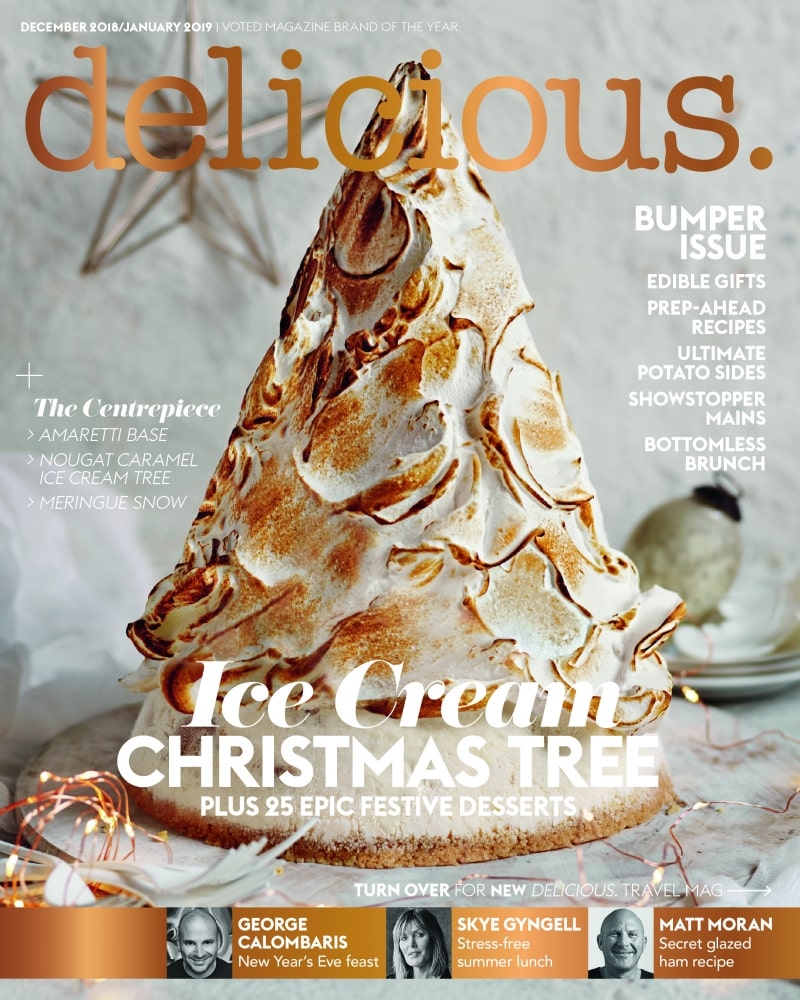 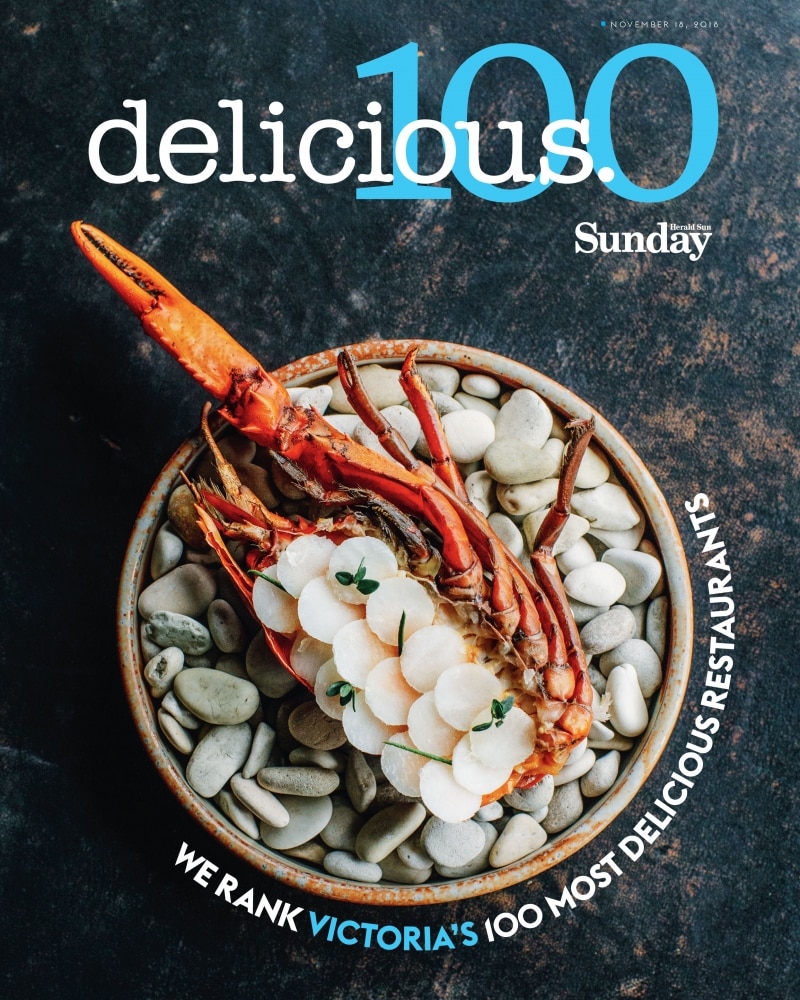 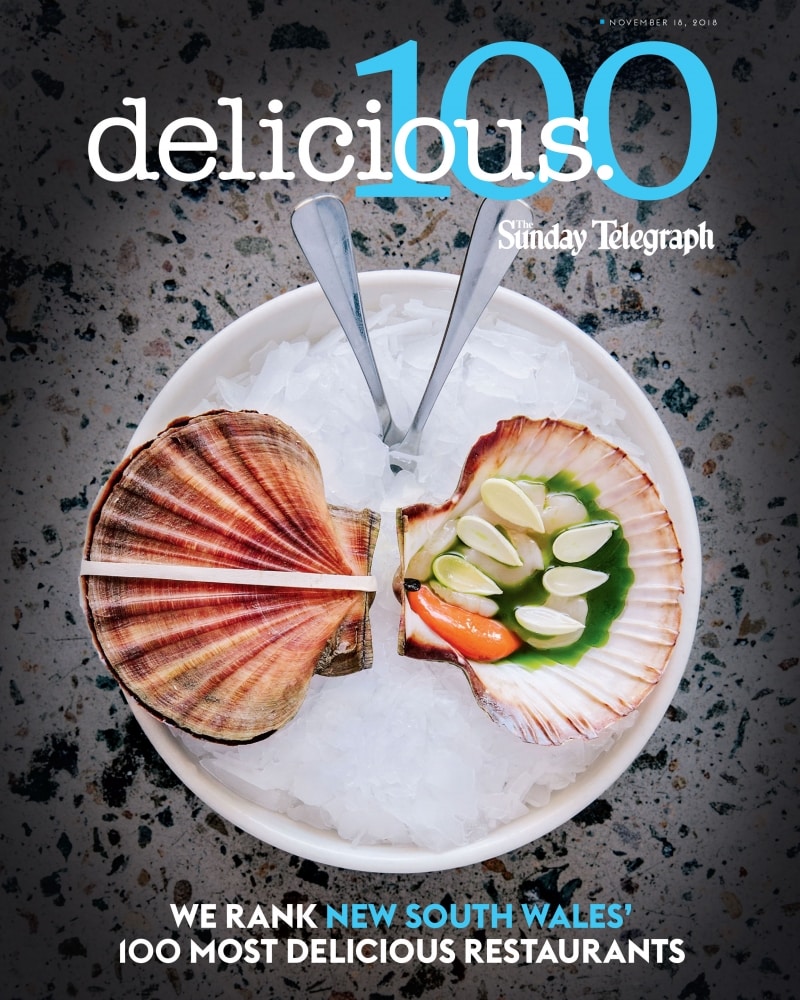