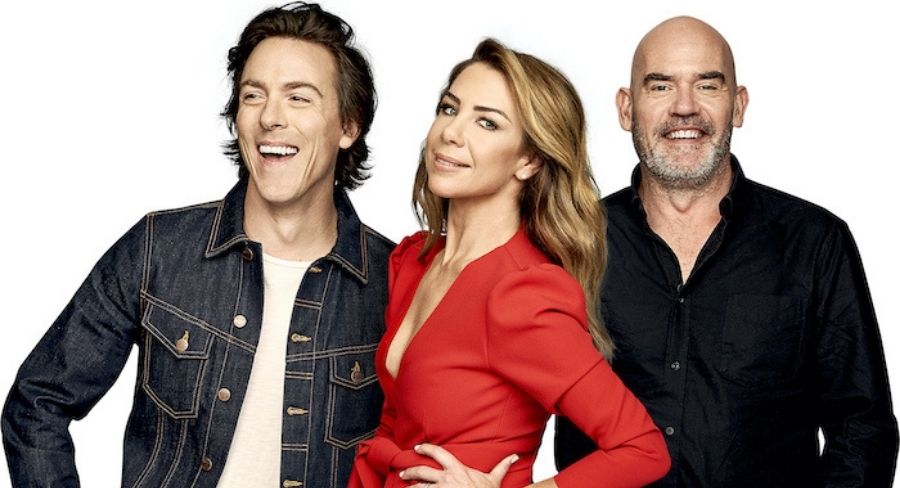 • Could Marty compete against them? How Joel will change the show

• Why Kate & Tim never thought about quitting drive too

When Marty Sheargold revealed on air July 24 that he would be quitting the Nova drive show, his on-air colleagues Kate Ritchie and Tim Blackwell had known about his departure for close to month.

Three weeks later Nova staged another drive moment when it was announced that Joel Creasy would be the new third member of the drive show. Sheargold has just five shows left with the new recruit moving in on Monday September 14.

Although Ritchie and Blackwell knew the split was coming, it still caught them off guard when they announced it on air. Blackwell told Mediaweek: “Knowing for a month beforehand was enough time for us to deal with our emotions, or so we thought. Only we realised we really hadn’t completely dealt with our emotions when he said it live on air.” 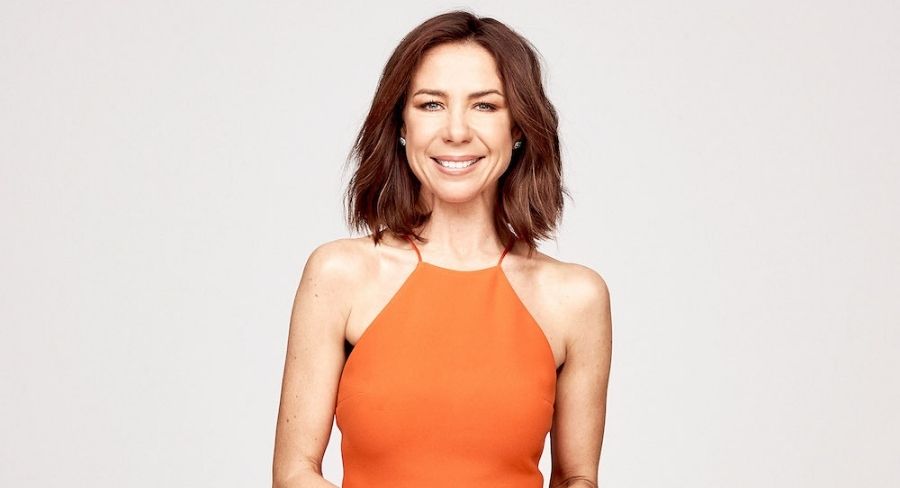 Ritchie added: “I don’t think Marty had either as he was quite emotional – quite unexpectedly.”

Blackwell said that over the years of working together, “Marty always played by the Marty Sheargold rule book and does what is right for him and this is obviously right for him. We have worked with each other for over 10 years. I leave with a friend for life. I’m not sure how he feels, but maybe he has questioned, especially during Covid, that should he really be leaving a comfortable fulltime job on his own choosing? Ultimately it is his call, and this is how he has lived his life.”

Although Sheargold was departing, Ritchie and Blackwell never had any thoughts about not continuing.

Ritchie: “Tim and I are quite happy to continue on this road.”

Blackwell: “Absolutely. It’s been a very successful show and as you can hear on air, we enjoy each other’s company immensely. I was always thinking this would be a 50-year show.” [Laughs]

Ritchie: “Fingers crossed! It’s a great gig and [it would be] a very big decision to walk away from a show like this and I’m not ready to do that just yet.”

Both drive co-hosts have also worked in breakfast radio and they are adamant that drive is by far the best time to work in radio.

Blackwell: “I’ve done breakfast – hard work. Nights too. Drive is great – you are home at 6.30pm every night.”

Ritchie: “It doesn’t matter which shift you do, you find the negatives about everything. On drive I can never pick my daughter up from school. But when weighing up positives versus negatives this one truly wins out.”

Kate, Tim and Marty is one of the reasons that FM drive is now the alternative radio primetime. Something that SCA’s Hamish and Andy also helped along. Blackwell: “We are on air against some of my friends and radio heroes. Mick Molloy worked with us in Brisbane for a little while before we even stumbled upon Marty Sheargold. We also had Hughesy and Kate up against us. You just have to turn the radio on between 4pm and 6pm to hear how much radio talent there is in this country. They are world class performers and it is a very nice little club to be a part of.”

As to hiring Joel Creasy to replace Marty Sheargold, the remaining Nova drive hosts were very much part of the recruitment process. “Or at least they pretended we were,” laughed Ritchie.

“Who is it?” asked Blackwell the day before the announcement was made.

“It was hard to find someone who was available who would fit this role,” said Blackwell. “We are not replacing Marty. We are getting a completely different person who will change the whole dynamic on air. In the past when one of us has been off for different reasons, the show sounded very different straight away.” He added there won’t be too many changes though: “We have had segments that have stayed since Brisbane breakfast…we are not throwing out everything and starting from scratch.”

There has been a fair bit of speculation about what Sheargold might do next.

If Sheargold ended up on air in a competing drive show, Blackwell said he would be terrified! Ritchie asked: “He wouldn’t dare would he?”

Nova Entertainment has been good to Blackwell, and vice versa off course. The versatile host has been on air in different programs in different states for close to 20 years. “He’s one of the [Nova] originals and he wears it like a badge of honour,” said Ritchie.

Ritchie has called Nova home too since 2007 when she left Home and Away and started in breakfast with Merrick and Rosso.

Because the drive show continues to be a ratings powerhouse, Nova Entertainment chief programming & marketing officer Paul Jackson and the Nova execs leave the show largely to run its own race.

“With a new show we might lose some audience, but we will also gain some audience too,” said Blackwell. “We have been allowed in the office when everyone else is still working from home. It’s been nice not to have anyone pop in with feedback!”

There is nothing else on air really like Nova drive and the hosts hope that will continue. Blackwell: “What we love about this show is how honest we are with each other and our audience. It almost has something of a podcast feel to it at times. We are prepared each day. Ugly Phil taught me you need to prepare so much that you are comfortable to go off the run sheet. It’s good to have the notes, without having to use them.”