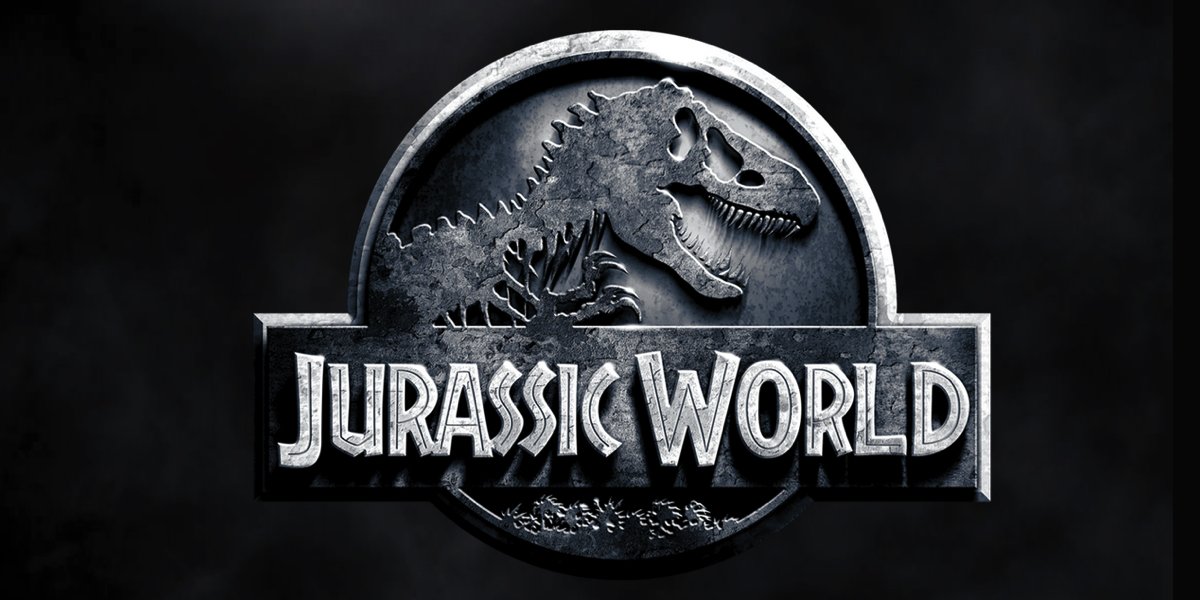 Twenty-two years after the first Jurassic Park movie was released, the fourth movie from the franchise has posted record global box office figures. The new Jurassic World can now lay claim to the biggest global opening ever and the biggest US opening ever.

The movie had an impressive start in Australia too, although it missed breaking all the opening weekend records. With a debut of $16.06m, Jurassic World now ranks #3 on opening weekends after the final instalment of the Harry Potter movies in 2011 with $18.36m and The Twilight Saga: New Moon in 2009 with $16.10m. Jurassic World is the biggest opening so far in 2015, outperforming Avengers: Age Of Ultron‘s $15.70m. Opening on 605 screens, well down on the 760 showing Age Of Ultron on its debut, Jurassic World posted a screen average of $26,6552, the third best of 2015 after Taken 3 and Fast And Furious 7.

Jurassic World accounted for over 70% of all ticket sales on the weekend where the top 20 movies grossed $22.70m. That is the biggest weekend since the opening of Fast And Furious 7 in the first week of April with the top 20 pulling in $26.58m.

Two other movies both managed just over $1m each – weekend two of Entourage with $1.25m and weekend four of Spy with $1.01m. Entourage will push past total tickets sales of $6m this week with Spy to push above $12m.

Drawing the short straw to open against the dinosaurs was the comedy Hot Pursuit which probably did reasonably well with $629,000 considering the opposition.