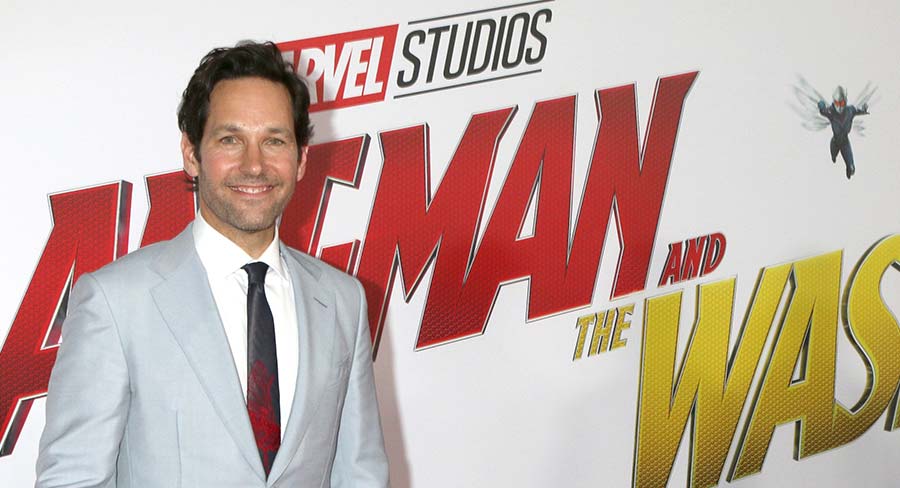 Marvel continues its run of hits with its second week on top of the Australian box office.

Marvel continues its run of hits with its second week on top of the Australian box office. Ant-Man And The Wasp holds at #1 for a second successive week. Holding at #2 for a fourth successive week is Incredibles 2.

School holiday crowds have chosen the two movies as favourites with Jurassic Park dropping down the list after a monster launch.

Both box office leaders suffered declines from the previous week with Ant-Man And The Wasp down 35% and Incredibles 2 down 12%.

Bucking the trend in the top five was Hotel Transylvania, which increased 7%.

The sequel to 2015’s Ant-Man stars Paul Rudd and Evangeline Lilly which started off strong last week outperforming the original (2015) film. This weekend saw a reduction in screens from 613 to 536 and an average of $7,056 per screen. The film is close to surpassing the total Australian box office gross of $15.7 million of the original with it currently sitting at $13.08 million.

Hotel Transylvania 3: A Monster Vacation is the only film in the top five to move up in the rankings this week, taking advantage of the school holiday crowds. The film saw a 7% increase for a total of $13.86 million to date for the Adam Sandler movie. This was achieved through an average of $7,589 across 425 screens.

Skyscraper is the only new film in the top five this week as it debuted in the Australian box office with a return of $3.09 million. The release is one of the lowest openings for any movie starring The Rock – Dwayne Johnson. The film earned an average of $6,737 across 460 screens, which is the lowest per screen average of the top five.

Fallen kingdom dropped two spots this week as it brought in 2.66 million in its fourth week in Australian cinemas. This came across 392 screens at an average of $6,802, which brings the total box office gross to date to $31.14 million.