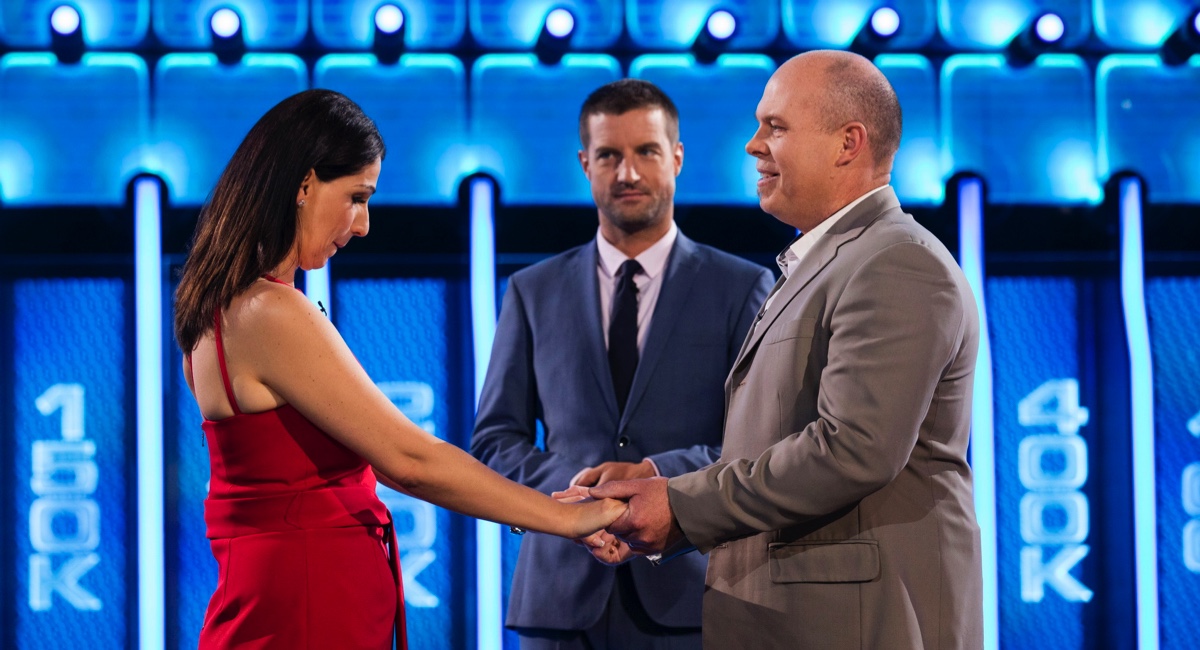 As we start the penultimate week of survey for the year Seven has been on a roll thanks in part to the continued audience fascination with The Good Doctor. Seven again won every night last week and was the #1 primary channel and #1 in combined channel share.

Nine’s best was Wednesday as it ended the week 2.2 behind Seven in primary share and 4.0 behind in combined channel share.

TEN is missing a major franchise and its best night continues to be Thursday where Gogglebox is doing the heavy lifting. 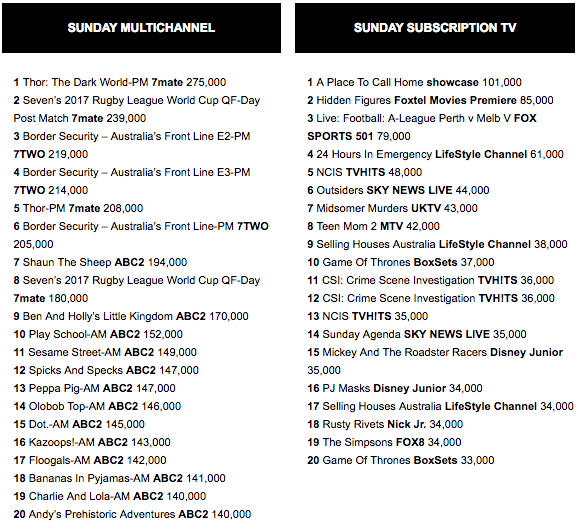 The Wall episode six did 634,000 to end the short season. At one stage contestants Laurie and Rosanna had their winning potential over $400,000, but after a few twists and turns and a last chance gasp at around $200,000, they departed with zero. Last Sunday’s episode was on 669,000. As yet there is no confirmation the game show will return in 2018.

Sunday Night was promoting a royal event as if there had been some sort of announcement about the relationship of Harry and Meghan. The program also spoke to Dawn French as she reaches 60. The program did 693,000 after 605,000 a week ago.

Seven’s look at the arrival of the first Boeing Dreamliner followed with episode one on 400,000.

A Good Doctor mini-marathon rounded off the night with replays of last week’s episodes five and six with audiences of 156,000 and 99,000.

Next Sunday Seven will officially launch the holiday season on the last Sunday of survey with an event nobody should miss – another screening of the classic festive frolic Love Actually.

60 Minutes featured Tom Steinfort inside North Korea and Charles Wooley inside the NT News after he was offered a job. As the season gets close to an end, the episode did 736,000 after 666,000 a week ago.

The Project Sunday followed with Hamish Macdonald and Chris Bath as the show remembered the life of Malcolm Young. At 6.30pm the program started with 211,000, which lifted to 339,000 after 7pm.

The season final of Doc Martin featured special guest star Sigourney Weaver as Martin was trying to ignore his patients during his suspension until ahead of his appearance before a medical board. The program reached a series high with 1.04m.

It is all-Aussie Sunday next week with the doco Making Muriel and then more of Friday On My Mind, the Easybeats drama.

Two episodes of The Nineties followed and the second episode looked at the impact of the internet with the eps averaging 143,000.

The second episode repeat of Sex Diaries screened after 10pm to 78,000.