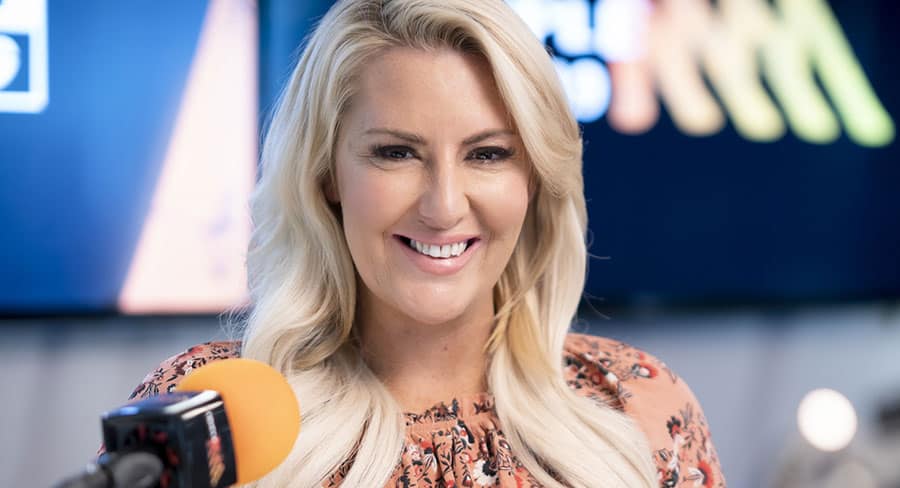 “If you asked to get bitten by a snake or be hungry, I would say take me to the snake pit.”

It has been a busy few months for Jess Eva with the co-host of Sydney’s Triple M breakfast show Moonman in the Morning recently competing on I’m a Celebrity… Get Me Out of Here! while also celebrating the release of her first book, Why Wouldn’t Ya?.

Mediaweek spoke with the two-time national lawn bowls champion about life in the jungle, Moonman in 2021, and what motivated her to write her first book.

When asked about the experience of entering the jungle (in northern NSW) Eva admitted that it was nerve wracking beforehand. When asked what the biggest highlight was of being on the show Eva said that she was surprised by the quality of character of her fellow celebrities.

“I was really nervous about walking into egos and feeling bad about having a moment on camera and taking time away from somebody else, but I was really humbled by the generosity of spirit by everybody. If you were having a moment that was likely to end up on TV, no one was snarling at you, but were your biggest cheerleaders.” 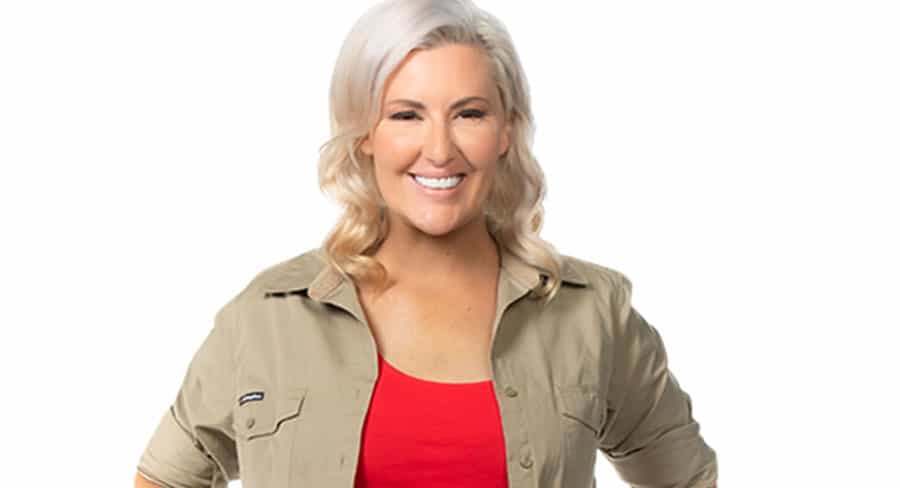 When asked for a low light of being on the show Eva said that she struggled with the lack of snacking in the jungle.

“I love a good snack so if you asked to get bitten by a snake or be hungry, I would say take me to the snake pit.

“Mumma has about 13 meals a day so my lowlight was only eating rice and beans three times a day. If you skip breakfast and your hunger is all you can think about all day till you can get to the closet Maccas, that was our life.”

Eva admitted that she would pay to be a guest judge on RuPaul’s Drag Race Downunder. Outside of that, she thinks she may be out of options on reality TV.

“I have exhausted all the reality shows. I am engaged so The Bachelor is off, and I don’t know if I am glamourous enough for that anyway. I can’t bake or cook so Bake Off and MasterChef would be an automatic fail. I would have to see what else I could munger up, but my reality TV run might have ended.”

Moonman in the Morning in 2021

Eva said that she is grateful that the Triple M team was happy for her to go on I’m a Celebrity and would be laughing at her antics the morning after an episode aired.

“My program director Rex Morris is the world’s greatest cheerleader for progression and is a beautiful man. And being on a team with Moonman and Pagey who embraced it as content, I felt really humbled.”

While Eva admitted that she has been a bit too busy to be in all the meetings she is predicting big things for the team in 2021.

“Like any radio show, we have done our two-year honeymoon period so we now go from getting to know each other to trying to make an impact in the Sydney radio market. We know exactly what we stand for and it’s time to giddy-up.”

Eva described working with Lawrence Mooney like being on a magnificent bucking bull.

“Lawrence, who in my opinion is Australia’s Ricky Gervais, is an absolute genius, I just enjoy being part of his ride. You don’t know what is going to happen, but you know it will be good to listen to.”

Eva was inspired to write her book by her own experiences of struggling with self-doubt.

“It turned out that just achieving something didn’t solve my problems, so I started studying the power of positive thought. You can be addicted to doubting yourself and it’s all about your neurological pathways and creating new habits and creating a foundation of confidence and not ego.” 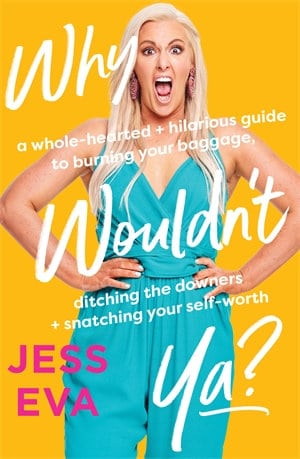 Eva said this realisation about the power of positive thought saved her life emotionally.

“It was about creating a holistic positive mindset in yourself, freeing up emotional energy by not double thinking things so you have emotional freedom and availability for your family and other projects.”

“I realised I was repeating cycles. In your twenties, you try and find happiness in the magical penis and it turns out not even penis makes you happy. If it did instead of having rock carvings of Buddhas in Nepal, they would just have penises.” 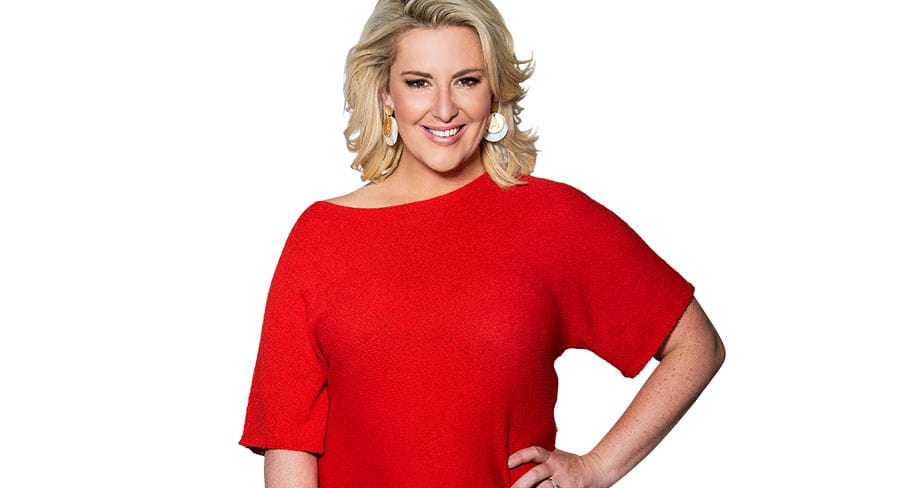 When asked if she would write another book, Eva joked that she wouldn’t because writing a book was harder than she realised.

“I really enjoyed the process, and if they offer me another one, I would take it.”

Eva said that her next TV project will be with her partner Norm Hogan as the former Block contestants return to the home renovation genre. However, this time around the show titled Renovate or Rebuild will be about eco-renovation and will be funded by the CSIRO. Filming will be over Easter for an airdate later in 2021.

“I love it because it gets the message out that there is sustainable living. We go to different properties around NSW and work with the CSIRO on how to create a completely green build.”