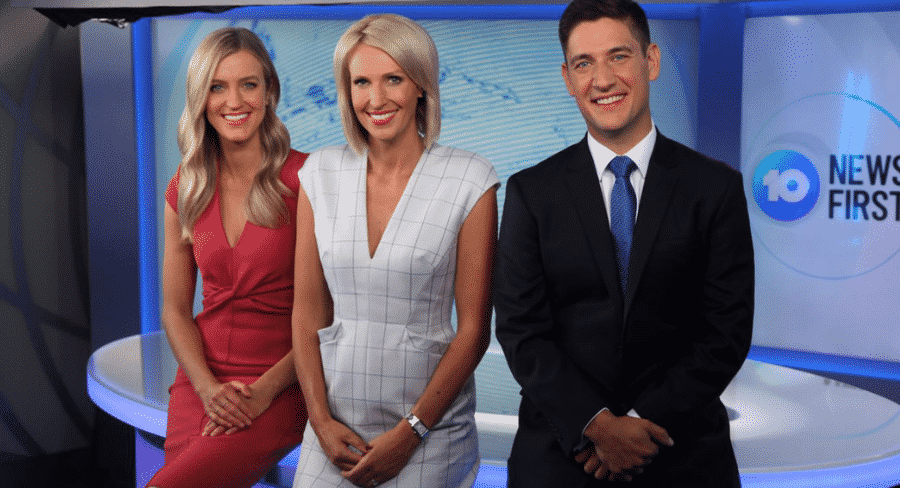 Network 10 in Adelaide (ADS 10) has marked its 60th anniversary with a special 10 News First report on how ADS has covered the events which have shaped the station and the state across that time.

The report features rare archival footage of the early days of television news- gathering in Adelaide, as well as interviews with staff members from across the decades. Some of them who are still with ADS, have been on the news front line in South Australia for more than half those 60 years.

Network 10’s executive editor, Adelaide Fiona Clark said: “The faces may change, and the technology forever speeds up and improves, but our passion for reporting on what matters to the community in which we live is no different now than it was for our pioneering colleagues six decades ago. We’re proud of our ADS heritage, but we’re also energised about the decades still to come.” Clark has been been with ADS for over 20 years.

“I want to extend my heartfelt thanks to the South Australian community and sponsors for their unnerving and valuable support over the last 60 years. I also want to thank the Network 10 executive team for their continued belief and investment in what we do. And most importantly, I wanted to thank the staff of ADS 10, past and present, for their passion and hard work day in and day out to make the ADS 10 operation such a success.” Filosi has been with the network in Adelaide for almost 34 years.