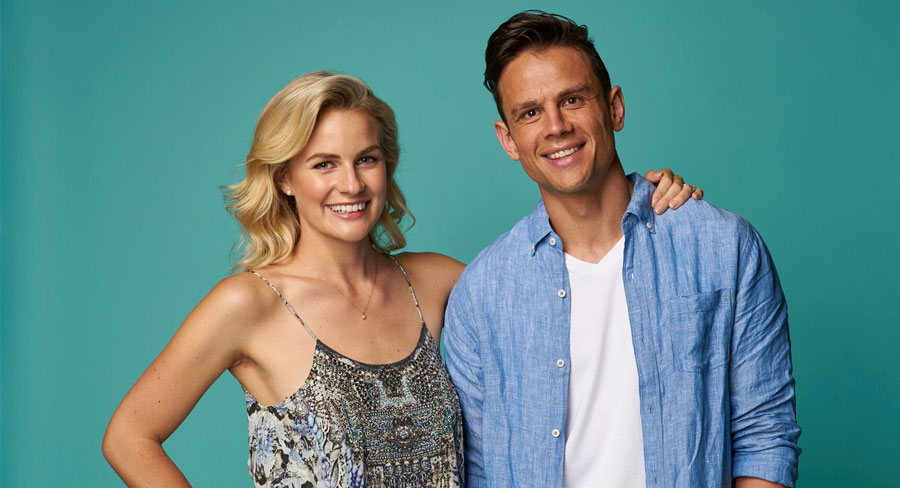 A politician’s defamation claim against the National Business Review and high-profile political commentator Matthew Hooton has taken an unusual turn. Former finance minister Steven Joyce lodged a claim over comments in Hooton’s NBR column. Hooton was subsequently dropped by NBR, but he was quickly hired as columnist in the NZ Herald. He apologised to Joyce and was dropped from Joyce’s claim. Now, in an unusual move, NBR publisher Fourth Estate Holdings has lodged a claim against Hooton alleging he did not fulfil his duty of care in the writing of the article. Radio New Zealand media commentator Gavin Ellis said this week the NBR move against its former columnist appears to be unprecedented. Ellis said the outcome of the case might have implications for the degree writers could expect the support of publishers, and it should be closely watched.

The Interactive Advertising Bureau announced that First Quarter 2018 revenue was NZ$244.5 million. Desktop Display revenue generated $62.9 million, which was 26% of the total. The revenue from mobile devices was $19.5 million, up 50% in year-on-year growth. Smartphone revenue reached $17 million, or 6% of total revenue, and it had 65% year-on-year growth. Across all devices, total display advertising revenue was $35.7 million with general display advertising $21.5million, a 2% year-on-year increase. Video generated $7.5 million, a 15% year-on-year increase. Programmatic Revenue (outside Google Ad Ex) in Q1 2018 was $15.7 million. The Search category topped $151 million in the quarter and is now 62% of total revenue. Social media revenue from NZ media agencies was $11 million in Q1 (5% of total revenue). New Zealand On Air has invested $14 million in a new children’s TV platform with RVNZ online called HEIHEI. Broadcasting and digital media minister Clare Curran said many Kiwi kids have “nothing that mirrors their stories – that puts a sense of value in their stories”. 90% of surveyed parents had said they want to see more New Zealand content for children, she said.

TVNZ says it is taking a more experimental approach to scheduling. This includes doubling up the UK soap Coronation Street to catch up with the UK, alongside off-peak screening of dated episodes. A new series, Heartbreak Island, will run three times a week at 7.30 pm, a first for the broadcaster. While Heartbreak Island, which has been described as a sexed-up reality show set on a Fijian Island, it is far from unique, TVNZ says it is a new format, which it jointly owns with NZ production company Imagination, run by Bettina Hollings and Darryl McEwen.

A research paper has been released by the New Zealand Film Commission (NZFC) that outlines the way in which young people engage with film and offers suggestions for ways exhibitors could better meet the needs of this young audience. Born between the mid-1990s and mid-2000s, this is the first generation to have grown up entirely digitally connected – the iGeneration. Launching the report at the New Zealand Motion Picture Industry Council’s annual conference in Auckland, NZFC CEO Annabelle Sheehan said, “The NZFC undertook this research because, while we embrace the opportunity provided by the multiple platforms available to watch film, we wish to ensure the unique nature of the cinema experience continues to develop and evolve to meet the needs of young New Zealanders.”

Some of the report’s key findings include:

• iGens like watching films and films have a major impact on their opinions and beliefs and act as a catalyst for discussion about social issues.
• iGens recognise the social, cultural and economic value of the NZ film industry.

Stuff has sold the Clutha Leader weekly newspaper to Allied Press, the owner of the Otago Daily Times, and one of the last NZ independents. The paper was one of 28 that the company had flagged for closure or sale earlier in the year. Allied Press already runs a number of South Island publications including the ODT and 11 community newspapers.

Vodafone consumer director Matt Williams is leaving the company, fuelling speculation he will end up as CEO at Sky TV, filling the vacancy left by the departure of longtime CEO John Fellet. A Vodafone spokesperson said he would not be leaving for six months. Last year the Commerce Commission rejected a proposal for the merger of Sky and Vodafone, but Fellet has said the two companies will continue to work together. Fellet has said he will be leaving once a replacement is found.